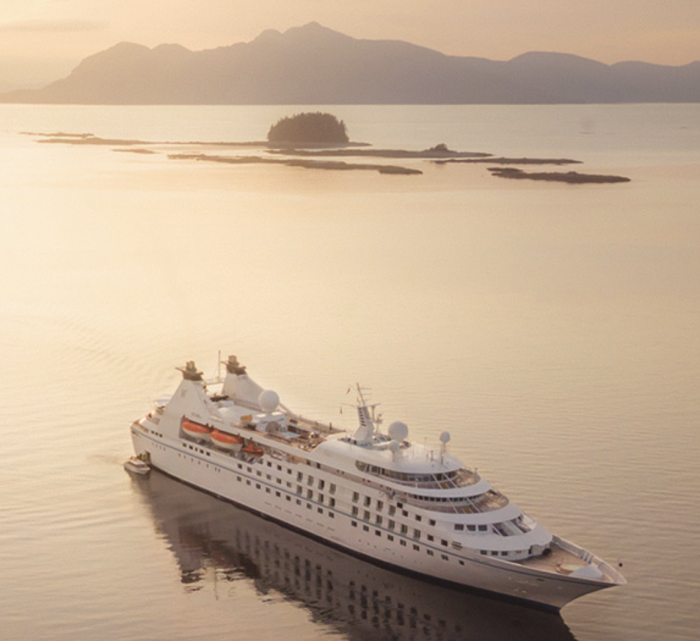 The U.S. headquartered cruise line has renewed its relationship as the official cruise line of the nonprofit culinary organization celebrating, supporting, and elevating the people behind America’s food culture. It’s a beautiful union of outstanding food aligned with the small ship cruise line’s commitment to fresh and local epicurean experiences for its guests while sailing around the world. 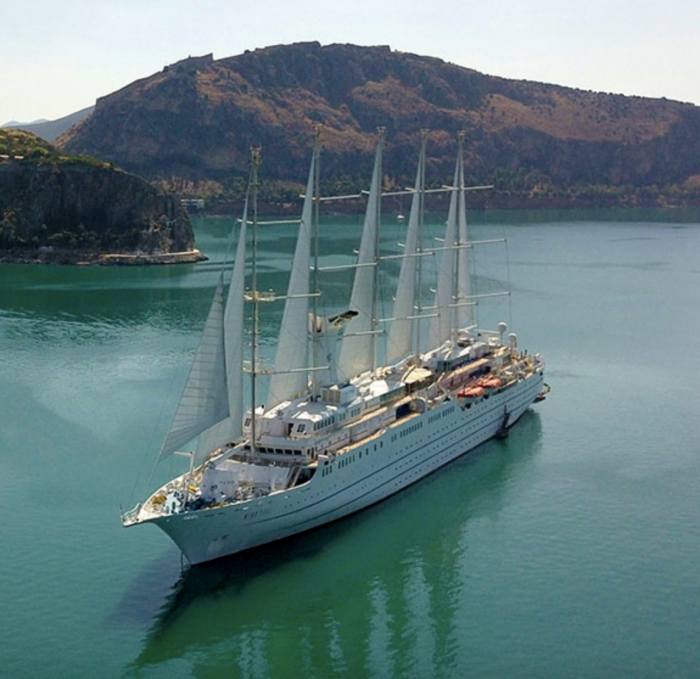 For the past five years, Windstar Cruises and the James Beard Foundation have partnered to provide a one-of-a-kind travel and culinary experience to their guests. Their new partnership extends until 2025, and includes three different themed cruises per year hosted by a James Beard Foundation-affiliated chef beginning in 2022.

“The long-term partnership is a result of past successes of the unique travel-culinary program, which hand-picks acclaimed culinary experts to share their knowledge of cuisines of the world with travelers, and showcases exclusive recipes on sailings across Windstar’s fleet of six elegant yachts,” said Windstar President Christopher Prelog. 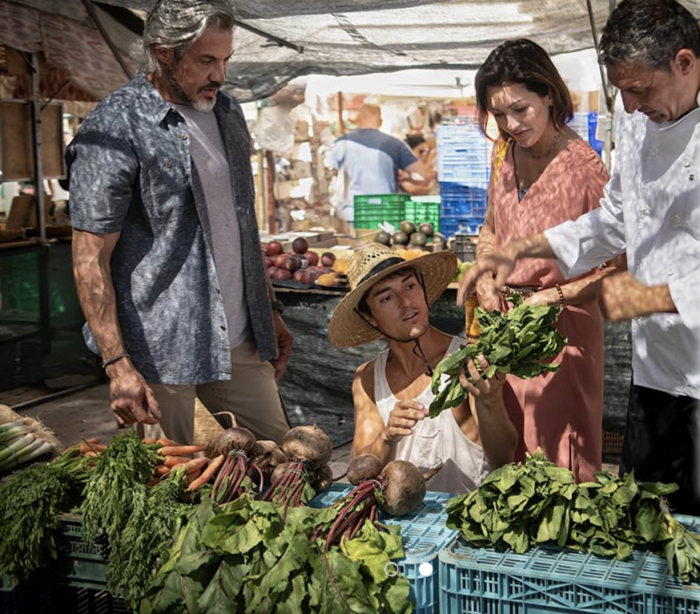 The themed cruises might include an in-port shopping experience, chef demonstration, and hosted four-course dinners. Chefs will provide recipes for the sailing, which will also be featured on Windstar’s menus across the fleet and sailing regions. The partnership includes a variety of events and cross-marketing promotions, plus sponsorship status for the James Beard Awards in 2021.

“After so much time eating in our homes, we’re excited to travel and taste the best the world has to offer again. We are thrilled to continue our partnership with Windstar allowing us to pair James Beard Foundation-affiliated chefs with sailings to some of the world’s most delectable destinations,” says Kris Moon, President and COO of James Beard Foundation.

Windstar Cruises is returning to operations in a phased manner, requiring vaccinated guests and crew among a host of health and safety precautions. Four of the line’s six yacht fleet are currently now back in the water cruising.

Thinking about selling your house? Here are 5 Things To Remember