All products and services featured are independently chosen by editors. However, Billboard may receive a commission on orders placed through its retail links, and the retailer may receive certain auditable data for accounting purposes.

It’s been 54 years since the May 26, 1967 release of the Beatles’ classic album, Sgt. Pepper’s Lonely Hearts Club band, and, as expected, searches for Beatles merch have gone up online.

For music lovers looking for more than just a T-shirt or hat, Ringo Starr has an official drumstick collaboration with accessories brand, Zildjian. Designed with the drummer himself, the $11.99 sticks feature his signature and trademark star. See them here.

But the best piece of Beatles merch online right now are a pair of Beatles turntables. Both pieces are on sale for the holidays, making them a no-brainer gift idea for both Beatles fans and collectors alike. 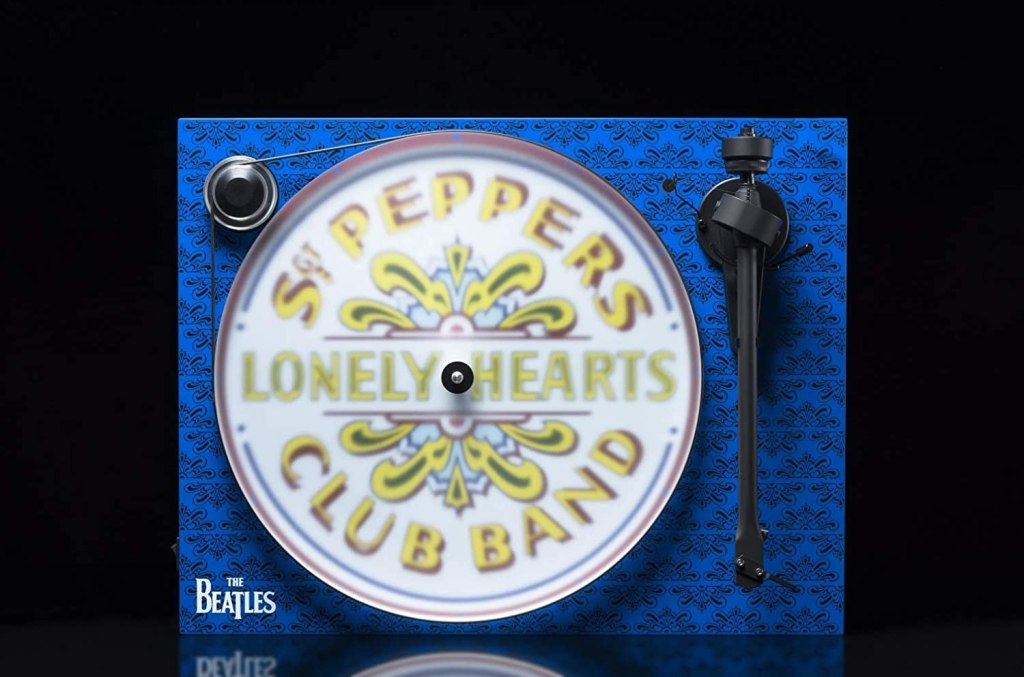 The design of the Essential III turntable from Pro-Ject shows the base drum of the album, laid on top of a blue psychedelic pattern. It also features a factory-mounted Ortofon series OM-10 cartridge and a precision aluminum tonearm.  See it via Amazon here.

The other turntable from Pro-Ject, a high-end 2Xperience SB features a sleek black and wooden design with both the Beatles and Sgt. Pepper’s Lonely Hearts Club Band logo. See it here.

For a more portable Beatles-inspired record player, Crosley has a Beatles-edition version of its popular suitcase-style turntables. Available now for $159.95 on Amazon, the vintage-style turntable is part of Crosley’s “Anthology” series and plays 33 1/3, 45, and 78 RPM LPs with full, loud sound through its built-in speakers. 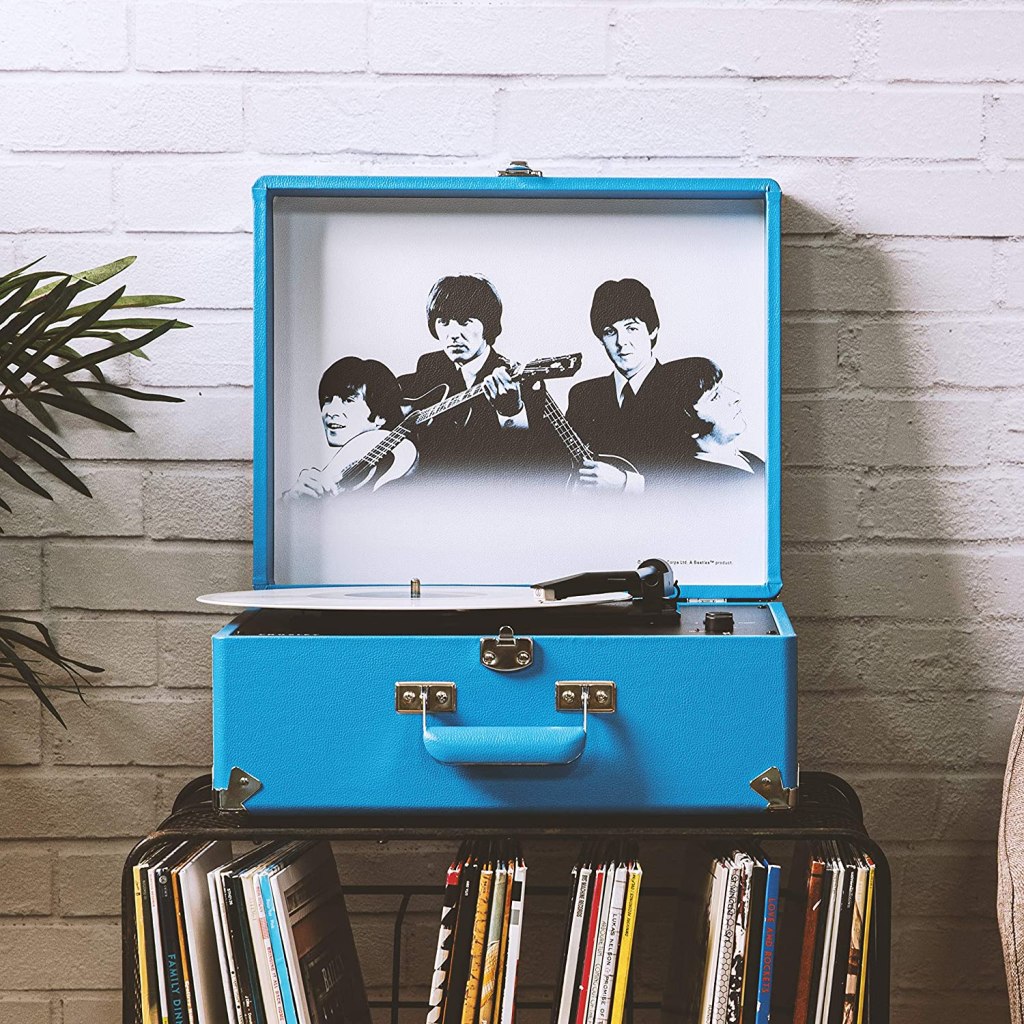 Both the Pro-Ject turntables and the Crosley record player are officially-licensed releases from the brands and The Beatles. Everything was produced in limited-edition though, so we recommend adding these record players to your cart before quantities are sold out.

Bono Is ‘Embarrassed’ by His Vocals on U2’s ‘Boy’

Tash Sultana Is at Home With ‘Terra Firma’: Stream It Now