What You Should Know About Gun Laws in California

Mass shootings have ravaged the nation for many years now, with California having the most since the early 1980s. Despite – or perhaps, because of this – California is now boasting one of the country’s lowest overall gun deaths per capita. In combination with violence prevention programs, California is also enforcing stricter gun laws and regulation of access.

Because of the changing legalities, it’s important to stay updated. Especially if you’re a gun owner or if you would otherwise be intimately affected by revised policies, be aware that gun laws are, in fact, being reformed.

If wrongfully convicted under California law, you may get sentenced to three years and only serve half this time. There is, therefore, a reason to believe that California’s criminal punishment may be lacking. What is now happening is an escalation to being charged under federal law, with charges leaving you behind bars for 10 years. It is important to know that if your case is escalated, your federal punishment will differ significantly from what you may have expected I being tried under state law. So, to avoid conviction and act within your rights – what should you know?

Some are now calling California’s gun laws some of the strictest in the nation. And for the reader, it’s essential that if you intend to carry and are traveling out of state, make sure that you review the gun law profile of whichever state you’re visiting.

Because the law is geographically dependent, it’s advisable to contact someone near you. If you are in the Oakland area and are looking for a legal professional to assist with your case or query, contacting a firearm attorney in Oakland is the best way forward. As the implications of possession and purchasing a firearm could be life-long, the impact of your decision to possess a firearm should not be underestimated.

California is a “may-issue” state, meaning that discretion regarding whether a concealed weapon may be carried is a law enforcement decision. To attain a CCW license – which is not so easy – you are required to argue good cause to carry, for example, protect yourself or your family. 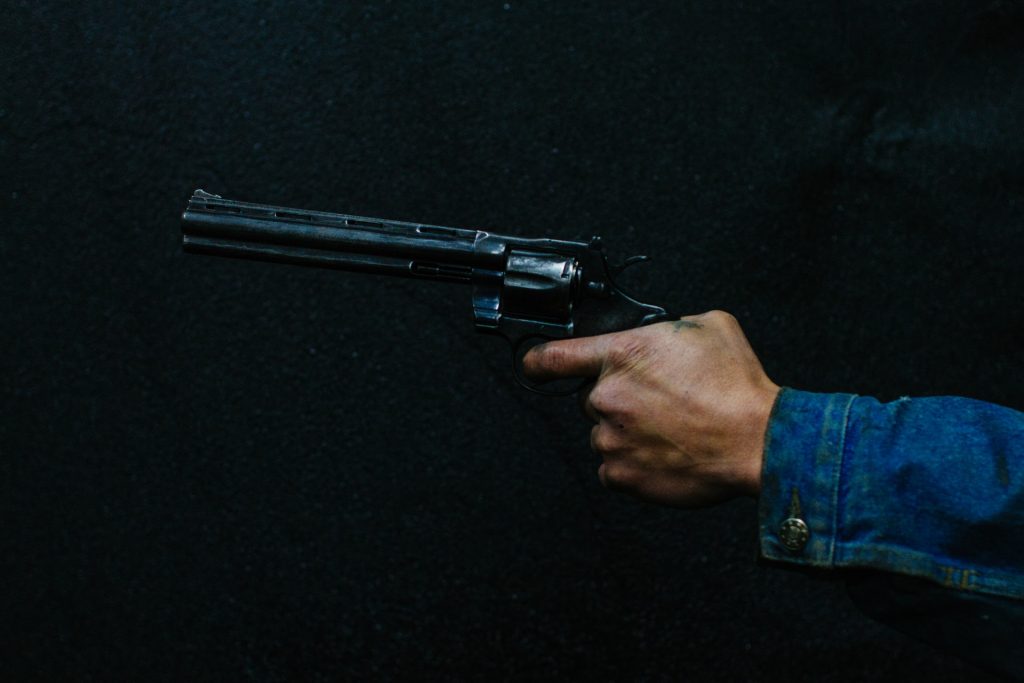 Unless you have been granted a CCW (carrying concealed weapons) license for up to 3 guns, it remains illegal to do so at all. The permit requires a minimum of 8 hours of firearms training and is valid for 2 years. Additionally, since 2012, it has remained illegal to openly carry a firearm, even if it is unloaded.

With regards to possession – likely the most important law – is that you may only carry a firearm at your place of residence (including temporary), campsite, business, or private property. There are also several laws impacting when you may use your firearm. It must be noted that deadly force should only be used if absolutely necessary – such as when imminent danger is perceived by a home intruder. Firearm safety and training are key: know-how and when to use your gun safely at all times.

Registration is more straightforward than purchasing a permit, as all firearms require legal registration. After one has purchased a firearm in any state, all purchasing records from dealers are kept by the Department of Justice. This is how, for instance, if you are relocating to California, the state can track your 60 days you have to register your firearm.

Since 2016, it has been a legal requirement before purchasing ammunition that a background check is conducted in-store. Though it may sound complicated, a buyer’s name is run through the California Department of Justice system takes only 5 minutes. A related law requiring “ammunition vendors” to conduct background checks has left many confused as to where the boundary is drawn. 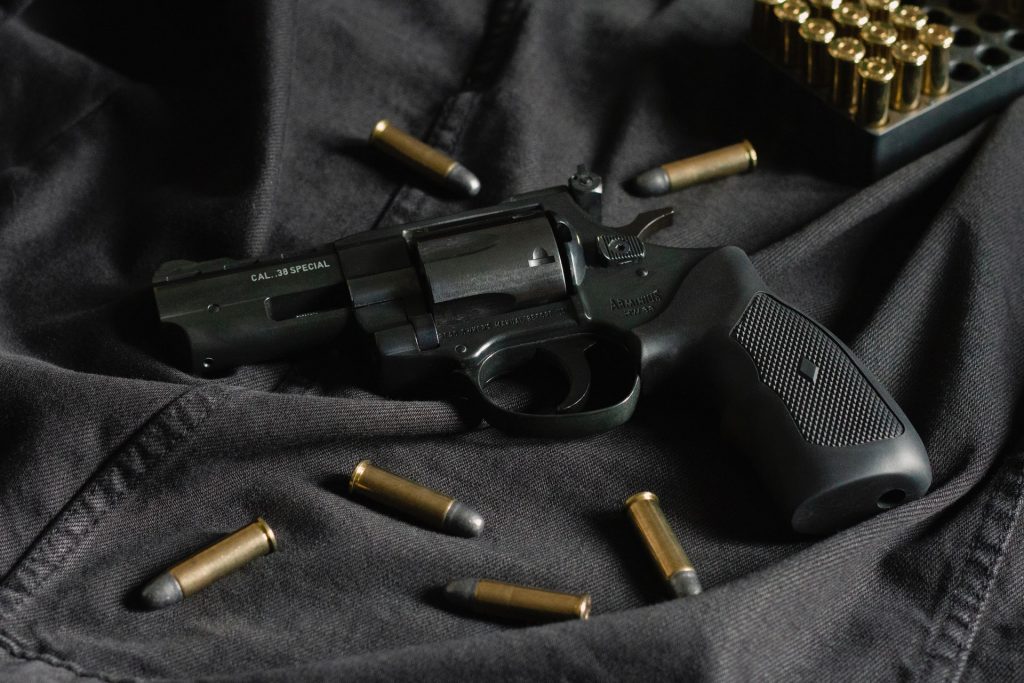 It is crucial if you, in any sense, facilitate the transfer of ammunition to ensure that you are within your rights to transport and distribute ammunition.

According to figures, 1 in 4 adults in California lives in a home with a firearm. With so many locals exposed to these weapons and with the frequency with which regulations are contested, it is vital that you: remain aware of your rights to use and carry, stay vigilant to legal changes and act within your rights.

If you have transgressed the bounds of gun laws in California, you may be in serious trouble. Contact a legal professional before the time if you are ever in doubt. And if an incident involving a firearm has occurred, call a lawyer immediately to know how to proceed.

Things to Keep in Mind Before Landscaping

7 Sleeper Sofa Benefits You May Not Have Considered

The Meaning and Symbolism of a Sapphire Stone

Recipe of the week: Black mussels in tomato, coconut milk and lemongrass sauce

The footwear brand to know: Morjas

Everything to Know About What Locks you Need to Keep Secure