With the publication of new voluntary guidance on the use of autonomous ships in UK waters, we speak to the UK Harbour Masters’ Association about the implications for recreational sailors

Trials of autonomous vessels in UK waters are tightly controlled, but sailors should report any incidents, including near misses to the appropriate authorities, advises the UK Harbour Masters’ Association (UKHMA).

There have already been ‘significant operational and trial deployments’ of Maritime Autonomous Surface Ships (MASS) in UK waters.

This highlighted established MOD test ranges including Portland, Eskmeals in Cumbria, Rosneath on the Firth of Clyde and Aberporth and Pendine in Wales. MASS test and evaluation sites were also listed including the Isles of Scilly, North Cornwall, Fleetwood, Orkney, Shetland, the Solent and Plymouth, where the Smart Sound initiative is based.

This 200sq mile area of water, from Looe to Bolt Tail in the South Hams, is a testing and demonstration area for innovative marine technologies, and is where the Mayflower Autonomous Ship (MAS) is being developed ahead of the trimaran’s maiden Atlantic crossing later this year.

He said the technological advances in MASS were ‘fast outpacing the ability to make regulations, frameworks and codes’ and, like introducing driverless cars on the road, the difficulty was safely integrating MASS with existing diverse maritime operations like recreational sailing.

He stressed that engagement regarding operational challenges were underway with industry bodies, the Maritime and Coastguard Agency (MCA) would shortly be establishing working groups and consulting with stakeholders including British Marine, the RYA, port trade associations and the RNLI amongst others.

He said the COLREGs would also need to be updated in the future to accommodate MASS technology, although highlighted that most MASS were developed with the COLREGs and International Maritime Organisation legislation as the basis of their operating systems.

Capt Willis stressed that UK Harbour Masters and the wider UK maritime industry welcomed the introduction of ‘next generation’ technology once a comprehensive, tested implementation process has been fully undertaken by the relevant maritime regulatory organisations.

He said trials were tightly controlled and risk assessed, with the critical safety guidance and controls of the local Harbour Master, with many projects supported by UK Government agencies. Information is available from Port websites & Harbour Offices with Notices to Mariners issued where relevant.

Many trials had manned support boats nearby for ‘instant intervention’ where needed.

He advised yacht skippers to keep in touch with the local harbour authority, and report any suspected near misses with a MASS trial to the harbour office. 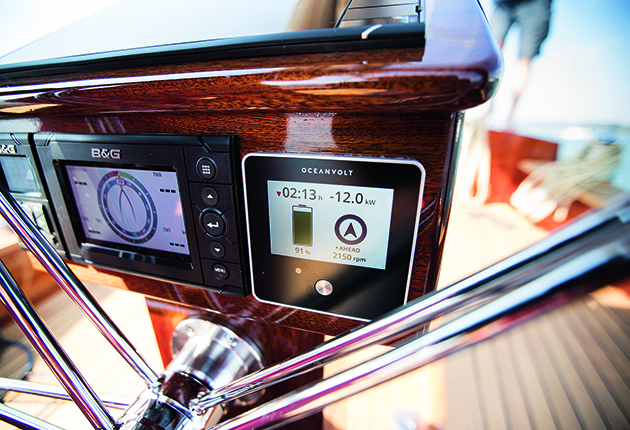 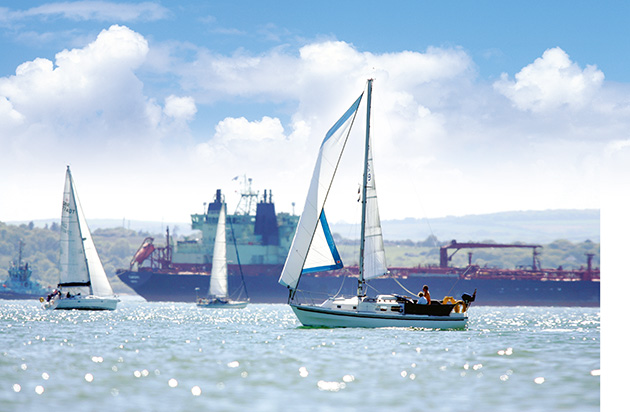 Keeping a good lookout may still be the best way of avoiding collisions at sea, but there is a battery… 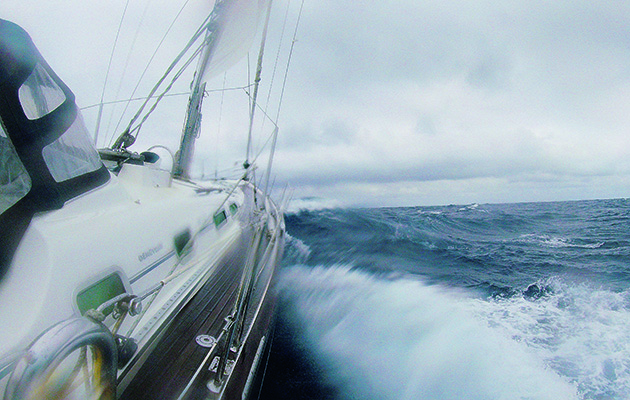 AIS and chartplotters have come a long way in the last decade, but are they enough to replace radar? Jonty… 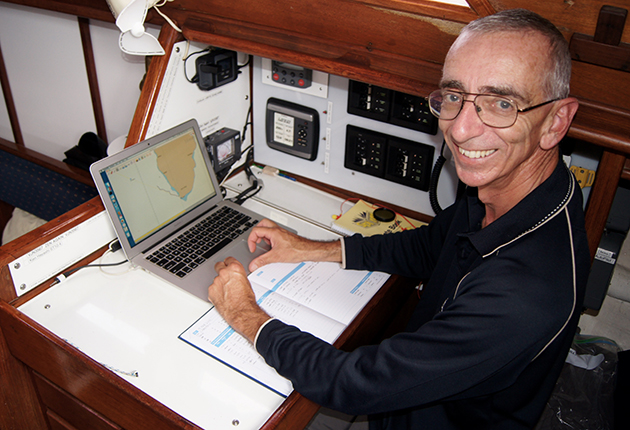 Keeping up to date with the latest navigation technology can be prohibitive. Mike Reynolds shares how to get the latest…

He said while the MASS sector had developed quickly, it was ‘a significant way off’ before fully autonomous ships would be operating in British waters, with a number of issues such as cyber security ‘proving challenging to address’. A significant number of UK ports were also not ‘technically enabled’ to deal with MASS within the near future.

The RYA is a member of the European Boating Association (EBA), which is closely monitoring the developments in MASS to ‘ensure that there is no detrimental impact on safety of navigation for recreational boating.’

The EBA believes that the burden of any legislation introduced to accommodate the manning of autonomous vessels should fall on MASS operators and not recreational sailors, and is against recreational boats being forced to be ‘equipped to facilitate detection by autonomous ships’, such as mandatory AIS.

It also ‘strongly supports’ the ‘current steering and sailing rules set out in COLREG and CEVNI in which a vessel’s rights and responsibilities are determined by the characteristics of the vessel rather than the manner in which it is crewed’ and this should be applied to autonomous vessels.

The MCA has established the £1 million Maritime Autonomy Regulation Lab (MARLab) to pioneer new ways of regulating the autonomous and smart shipping industries.

It is based at the Marine Robotics Innovation Centre, National Oceanography Centre (NOC) Southampton to allow the MCA to collaborate with academia and industry, with a test site at Portland Harbour.

Preview: Dufour 470 – three boats in one

6 Quick and Easy Ways to Enhance Your Living Space

Battling to Hobart: Memories of the Sydney Hobart

Ben Ainslie: we can out-sail Luna Rossa in Prada Cup

Istanbul, Your Next Feel Good Destination