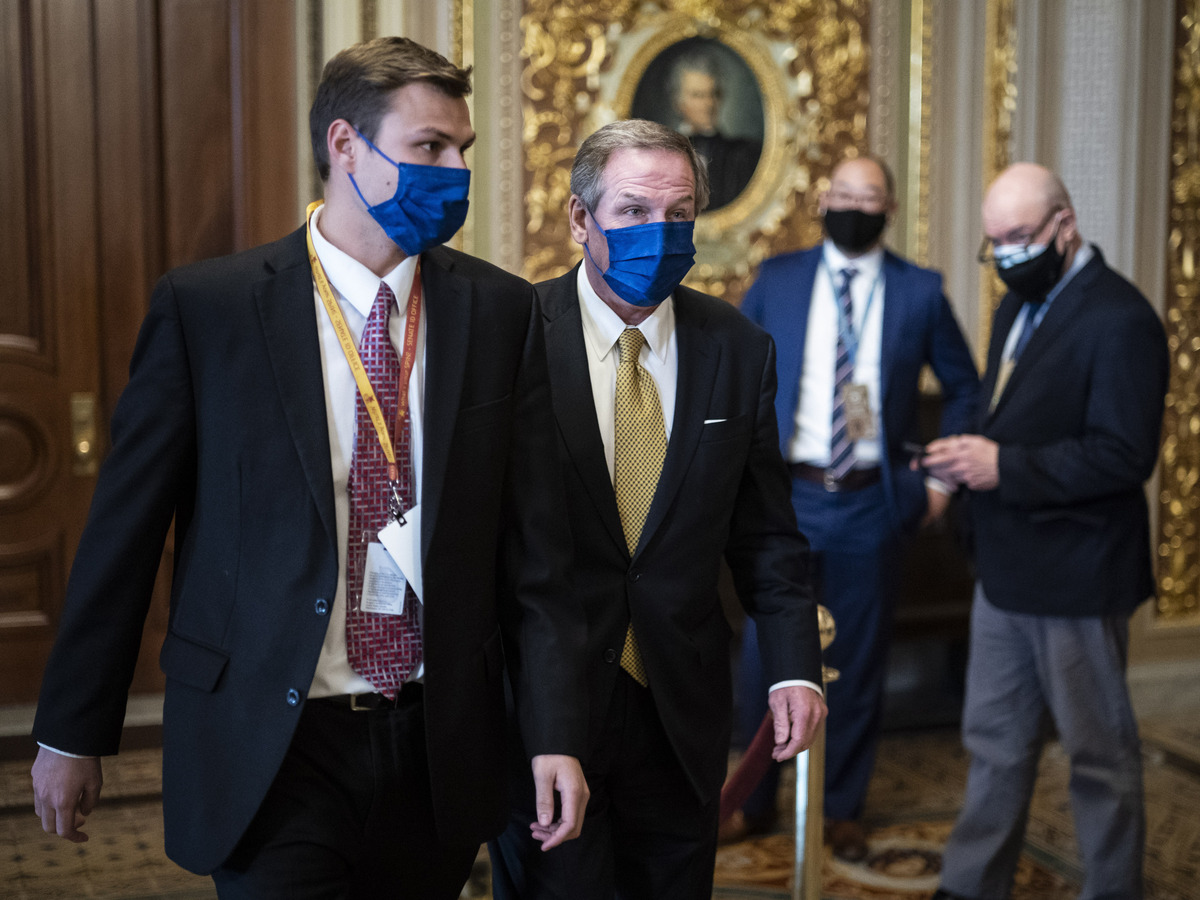 As more details emerge about a heated phone call between then-President Trump and House Minority Leader Kevin McCarthy (R-Calif.) as rioters were storming the Capitol, some lawmakers are pushing for Trump’s lawyers to more fully explain the president’s actions that day.

A CNN report late Friday detailed an “expletive-laden phone call” in which McCarthy begged Trump to call off the rioters, while Trump said the rioters cared more about the election results than McCarthy did. Now some lawmakers have gone on the record to confirm the report, and press for more details by calling witnesses to testify.

“When McCarthy finally reached the president on January 6 and asked him to publicly and forcefully call off the riot, the president initially repeated the falsehood that it was anti fascist that had breached the Capitol,” Rep. Jaime Herrera Beutler (R-Wash.) said in a statement Friday. “McCarthy refuted that and told the president that these were Trump supporters. That’s when, according to McCarthy, the president said: ‘Well, Kevin, I guess these people are more upset about the election than you are.'”

Commenting on the reported details of the phone call, Sen. Sheldon Whitehouse (D-R.I.) said Trump’s attorneys “may have crossed the line from BS to something more serious.”

It’s important to clear up what Trump knew about the danger facing the vice president, and when he knew it, Whitehouse said. One way to “clear it up,” Whitehouse suggested, would be to suspend the trial to depose McCarthy under oath and get facts — and perhaps the Secret Service could produce its communication with the White House regarding the safety of Vice-President Mike Pence during the siege, he said.

Whitehouse also suggested deposing Republican Sen. Tommy Tuberville of Alabama, who has said that he told Trump the Secret Service had evacuated Pence during the riot — meaning Trump had reason to know Pence was in danger.

“It is very troubling that the president’s lawyers have yet to give an explanation as to why the president took no action when he saw the Capitol being breached,” Sen. Ben Cardin (D-Md.) told NPR’s Weekend Edition. “To this date, he’s really never condemned those that breached the Capitol, and never disavowed his association with these people.”

Cardin said the facts aren’t in dispute: the president promoted the fiction that the election was stolen. “We certainly would like to know why the president didn’t take any action” to immediately stop the rioters on Jan. 6, “but I think we all can fill in the blanks unless the president wants to come forward and present that information, which the House managers have certainly requested.”

Cardin, who was on the Senate floor at the time of the riots, said he hadn’t realized “how close we came” to “the noise we heard in the hallways as we we were leaving the Capitol.” The House’s presentation drove home “how close we came to seeing personal harm or death to members of Congress and those that were in the Capitol that day.”

Cardin said he “would really like to hear from the president as to why he left us at risk. Why he did not send in the National Guard.”

A diner at one of Gordon Ramsay’s restaurants complained after paying $41 for a burger and fries, but people think they’re overreacting

American Life Expectancy Dropped By A Full Year In The First Half Of 2020 : NPR