The paradise islands of the 50th state of The United States are famously known as The Aloha State. This state primarily earns rave reviews as being a tourist destination for Americans and many international guests. Most of the people in the state have family members working in the tourist service industry, which makes them one of the most hospitable individuals in the country – not to mention they live near paradise with sunshine all-year-round.

With a lot of travels held back last year, people are raring to make up for lost times, this is just to remind you what have you been missing out if by not visiting Hawaii at least once:

Hawaii has always been synonymous with beautiful beaches. It’s not surprising as it hosts over 400 named public beaches along its 750-mile shoreline. It is the perfect destination if you want to spend some time with your family under the warm Hawaiian sun. You’ll also have a selection of colors on the beaches, the shoreline has white, black, red, yellow, and even green sand which you’ll rarely see in a single place.

Hawaii is made up of different islands, each has its own tourist attraction and offers wonderful sights and experiences for its visitors. You have the “Garden Isle” or Kauai, the oldest island in Hawaii, which is virtually paradise. You won’t miss out on the fun things to do on Kauai as it boasts one of the luscious vegetation, amazing landscape, hidden cultural gems, and heavenly beaches. It certainly lives up to its name and many tourists don’t leave Hawaii without exploring Kauai and its marvel.

You also have Oahu the most popular island out of the eight. It is called “The Gathering Place” as most visitors come through their ports and have a little bit of everything of what Hawaii has to offer. The famous Waikiki beach is just 45 minutes away from bustling shopping districts and other cultural destinations.

Maui is called “The Valley Isle” which hosts a lot of visitors who are looking for real adventures. The trek to Hana is filled with beautiful attractions such as waterfalls and deep valleys.

Hawaii Island is home to numerous volcanoes and is the youngest island on this list and among the eight islands. You’ll find the active volcano Kīlauea which has been erupting and growing in the last 30 years. 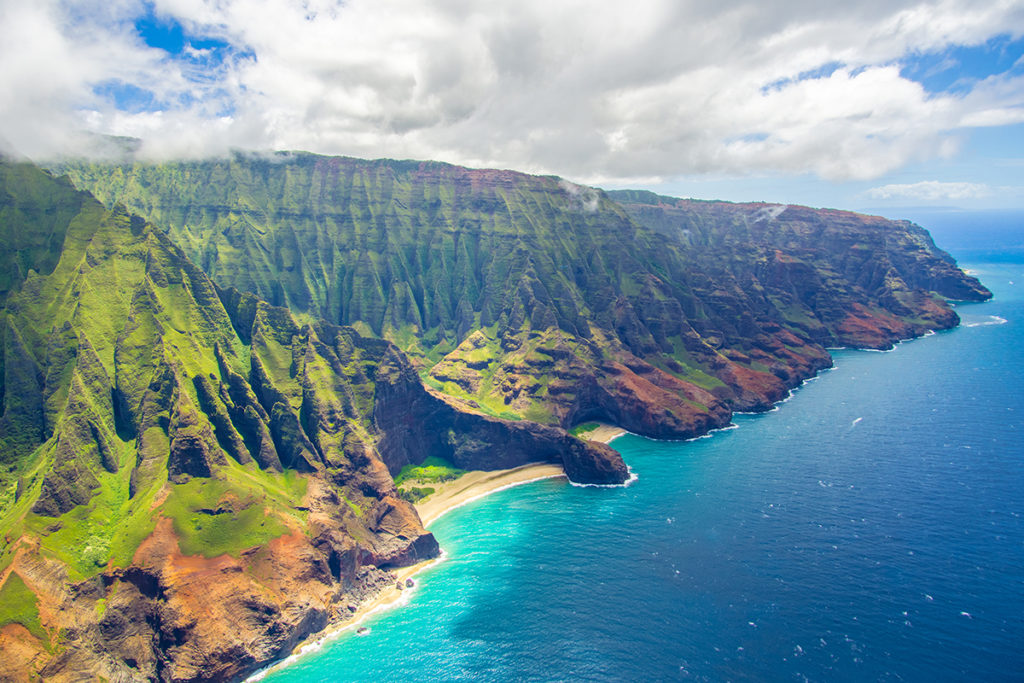 The state is vastly populated with the minority – well virtually everyone who lives there is the minority. The original people who traveled from Polynesia have also attracted a lot of people from Europe and some from Asia like the Chinese, Japanese, Filipinos, and more. Historically, many of these people have worked on the lands for the sugar and pineapple plantations that were prevalent before. These workers brought their unique cultures into the islands and have learned to coexist and maintain their traditions with their fellowmen.

Because of the diverse culture and ethnicity of the people in Hawaii, the last decades have seen the growing popularity of the traditional foods brought by these people. You’ll get to see and taste cuisines prepared by Chinese, Filipinos, and native Hawaiians. In 1991, the Hawaiian Tourism Authority explained that 12 chefs in Hawaii created an inventive diverse blend of the different cuisines of the world.

Detailing the reasons why you need to visit Hawaii may result in a lengthy discussion about its merits which can be futile as these four reasons are enough. Before you book a ticket to Hawaii, take time to read more about the place and its culture to fully appreciate the things that you’re going to expect when you’re there.

Will the COVID-19 test become a hotel standard?

Say ‘I do’ to this Private Island Seychelles Honeymoon

How to Prepare for a Possible Natural Catastrophe

How to Change Your Habits Now Instead of Later

Are Worm Castings Good for All Plants?