This Floating Eco Hotel Generates Its Own Power 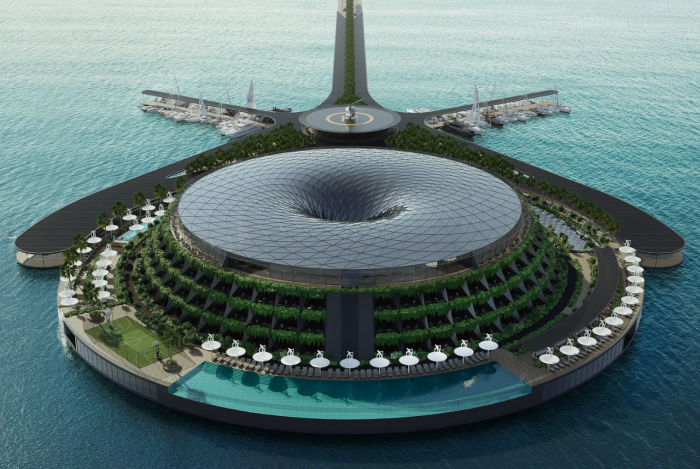 For some of the most awe-inspiring man-made structures out there, the Middle East is where you can find them. The region is home to many of the world’s architectural wonders thanks to the almost-bottomless coffers of its affluent residents. 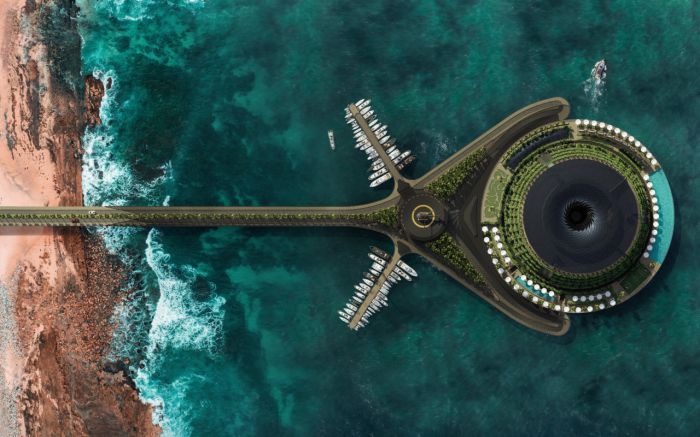 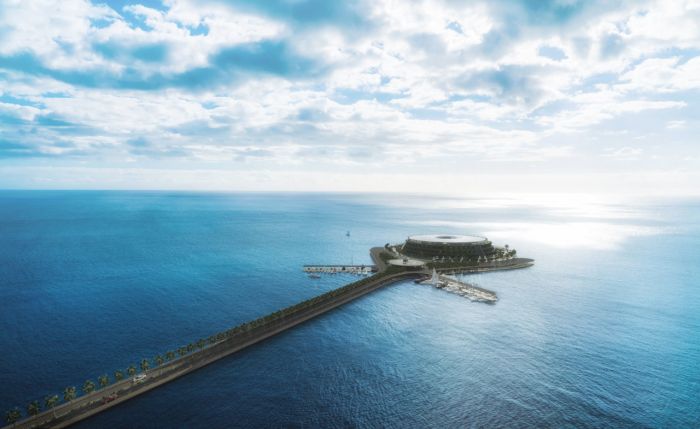 With the help of advanced engineering and technology, the Eco-Floating Hotel would live up to its name. You see, its structure is unique in the way that it can physically move to another location. 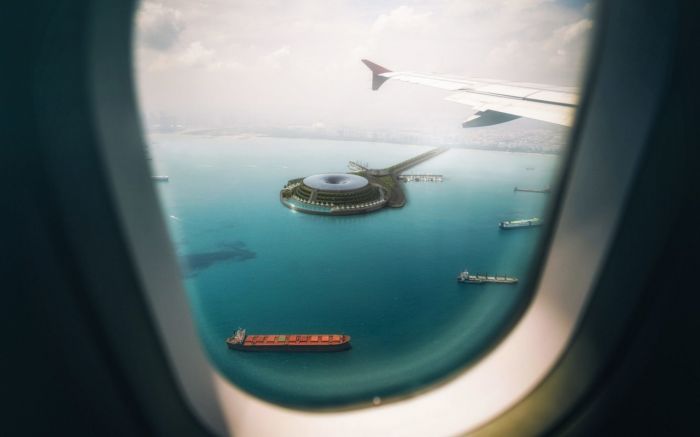 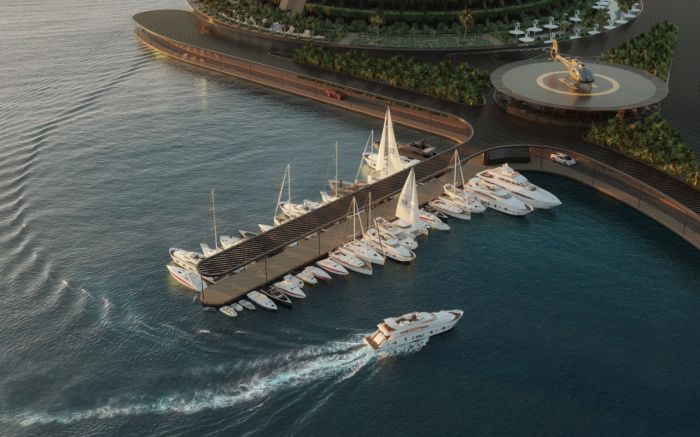 HAADS also noted that it will generate its own electricity, which means it does not rely on the grid for power. However, it will need to resupply its consumable resources every now and then with guests and staff on board. 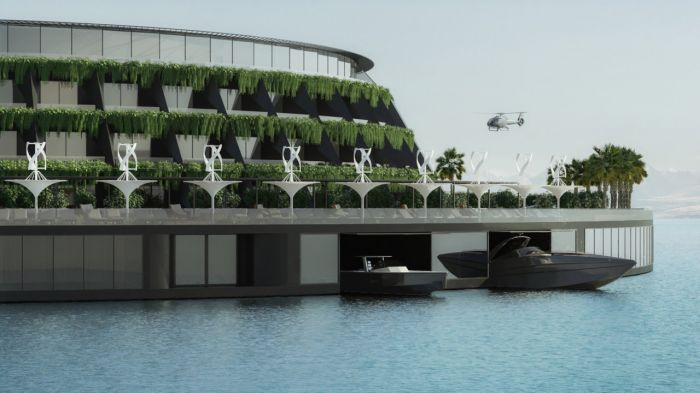 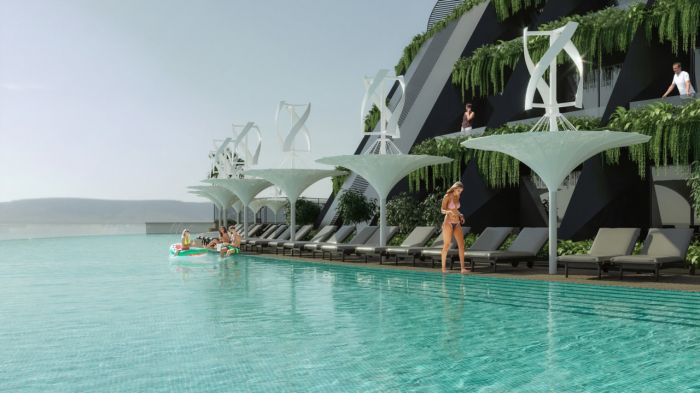 Technically, this suggests that the Eco-Floating Hotel does not have a permanent address so to speak.

Instead, clients who are checking in might be arriving by chopper or by many forms of watercraft. According to HAADS, the high-tech inn will be primarily accessible in Qatar. 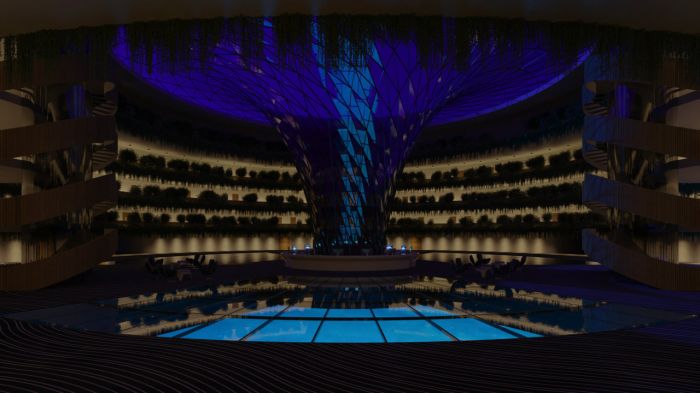 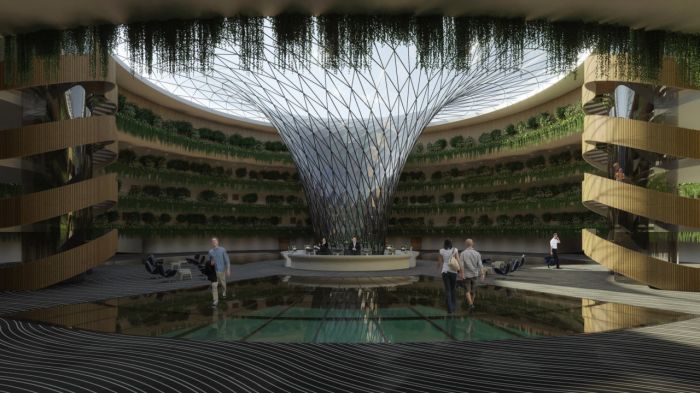 The ultimate goal of this cutting-edge construction is zero waste alongside outstanding energy conservation. By positioning itself in waters with dynamic currents, it can keep rotating and producing electricity. 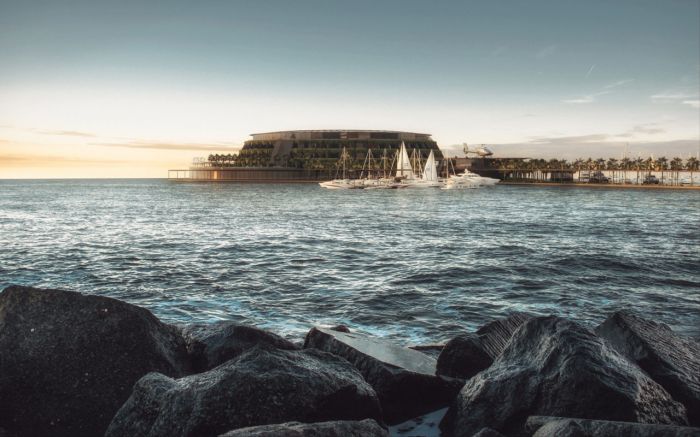 Although the building itself will be moving, people spending their time there will not be ending up with motion sickness. One full rotation takes 24 hours, so the motion of the Eco-Floating Hotel has minimal impact on anything or anyone aboard.  LEARN MORE

Mobile Gamers On Iphone Should Check Out The Backbone One Controller

Squareone From Wizama Is The Immersive Future Of Tabletop Gaming

What You Need to Know About Home Warranties

The offshore skills you need to be bluewater ready