The excavation of historical antiquities submerged under Alexandria waters

Egypt is probably the most extravagant country when it comes to historical antiquities and valuable artifacts. Egypt’s Ministry of Tourism and Antiquities has been focused on excavating and finding hidden gems in a few areas across the country, as well as returning pieces back to their country. Recently, Alexandria University launched a project called Underwater Heritage to excavate artifacts in the eastern port of Alexandria.

The project is led by the Director of the Alexandria Center for Maritime Archaeology and Underwater Cultural Heritage, Emad Khalil, and held in collaboration with the Egyptian National Commission for UNESCO and several European partners. Its aim is to ensure that Egypt’s underwater heritage is not lost and to preserve what remains of the country’s sunken cities.

Ehab Fahmy, head of the Underwater Antiquities Central Department at the Ministry of Antiquities, said that there are submerged fortunes under the eastern port of Alexandria, specifically the Royal Quarters tracing all the way back to the Ptolemaic period, including royal ports and columns from the castles during that period. The eastern port stretches over a space beginning at the Silsila promontory toward the east toward the Citadel of Qaitbay toward the west. 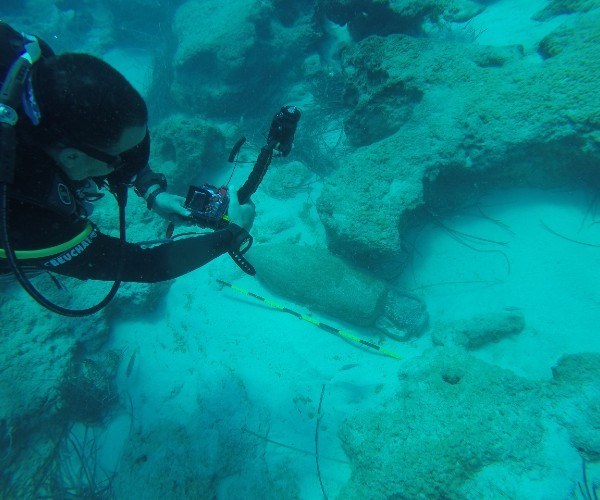 He thinks that more antiquities will be excavated during the project, which will also ensure their conservation. He said that the Alexandria governorate is floating on submerged ancient pieces, and the excavation works are intended to show how incredible the Egyptian civilization is and educate the world about such a human heritage.

The Underwater Antiquities Central Department at the Ministry of Antiquities coordinated various excavation skills preparing workshops and has been including workers in the reclamation activities with the assistance of international associations to promote Egypt’s underwater heritage.

Alexandria is known for its archaeological sites where a huge number of artifacts are submerged underwater, most notably the ancient Citadel of Qaitbay that covers an area of ​​22,500 square meters and houses more than 3,000 artifacts tracing all the way back to the Greek and Roman civilizations. Additionally, in the Egyptian port city lies the Pharos (Lighthouse) of Alexandria, which is one of the Seven Wonders of the World. 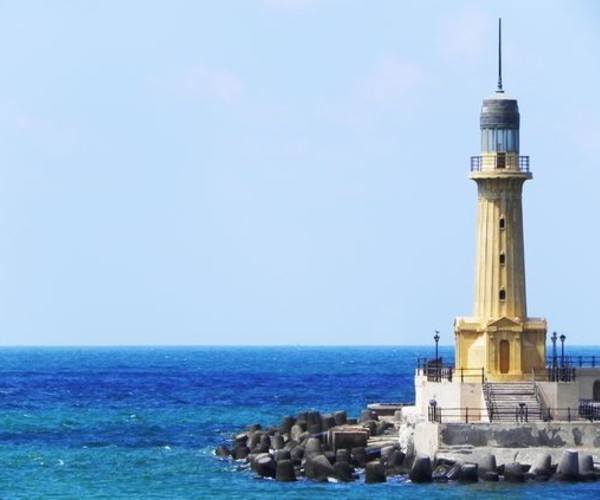 The Ministry of Antiquities initiated May 6, 2020, Antiquity and Information Initiative to raise awareness of the artifacts and present the Alexandria underwater social heritage to Egyptians and foreigners. The initiative included weekly news distributed in Arabic, French, and English about submerged sites, alongside photographs of those items recovered from the sites or those that are still submerged.

Ehab Fahmy added that we are in need to cooperate with our European partners and worldwide associations to excavate submerged artifacts specifically, given that the excavation activities are incredibly difficult, in contrast to the excavation of ancient pieces on the ground. The excavation of submerged artifacts is completed in three phases. First, a group of experts from the Ministry [of Antiquities] looks for antiquities using specific gadgets to distinguish how deep they are and their definite position. Second, divers extract relics from under the water, and this is an incredibly difficult process since time is running short and effort needed from the jumpers. The third stage includes the support and cleaning of antiquities from water and salt, before their rebuilding and repair. 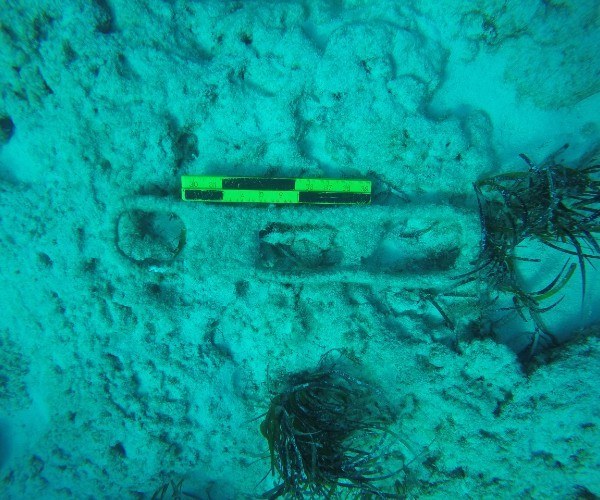 He said that after the finish of this task, we focus on extra exhibitions of submerged ancient pieces abroad to introduce this human heritage to the world until the arrangement [to build] a submerged artifacts museum appears.

In 2015, the Ministry of Antiquities had reported an arrangement to build a submerged artifacts museum at an expense of $150 million. Whenever accomplished, the museum would be the first submerged exhibition hall for ancient Egyptian civilization on the planet. The arrangement still cannot seem to be carried out.

Monica Hanna, excavator and founder of Egypt’s Heritage Task Force said that the possibility of ​​setting up a submerged antiquities museum was essential to protect this heritage from robbery. However, the ministry’s poor assets and restricted capacities prevented its execution over the previous years. 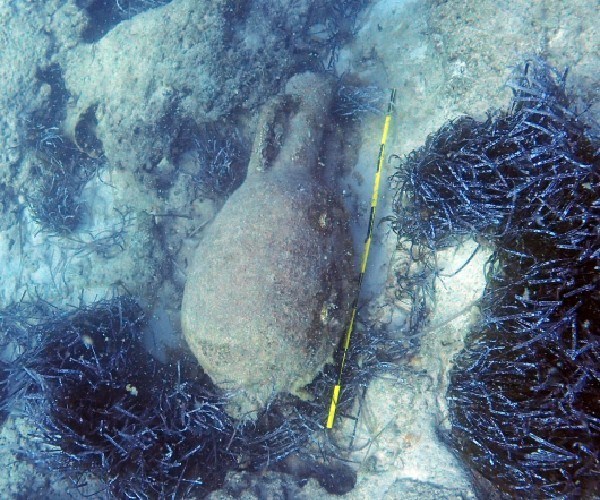 In March 2020, Egypt’s parliament sanctioned a bill submitted by the public authority to revise Antiquities Protection Law No. 117 of 1983. The amendments stipulate that whoever gets or sells an artifact or part of it outside Egypt will be fined no under 1 million Egyptian pounds ($63,850).

On July 29, 2020, various divers in Hurghada found a boat in the Red Sea that had sunk many years ago; it had been cut in parts and the ship’s substance had been taken out.

Hanna said that there is a reasonable tendency at the ministry to take advantage of this heritage to promote tourism, with Egyptian submerged artifacts shown abroad. The ministry’s interest in such a manner will reflect positively on the Egyptian economic situation.

The Backside of Normal: a sailing life of adventure – Book review

Two trimarans to fight it out in record attempt match race