The 5 best UK cities to be an Airbnb host

Analysis reveals that Bradford offers the best combination of low house prices and high Airbnb revenue. According to research by international payment experts RationalFX, it would take nine years of Airbnb income to pay off a property purchase in Bradford compared to 42 years in Luton. 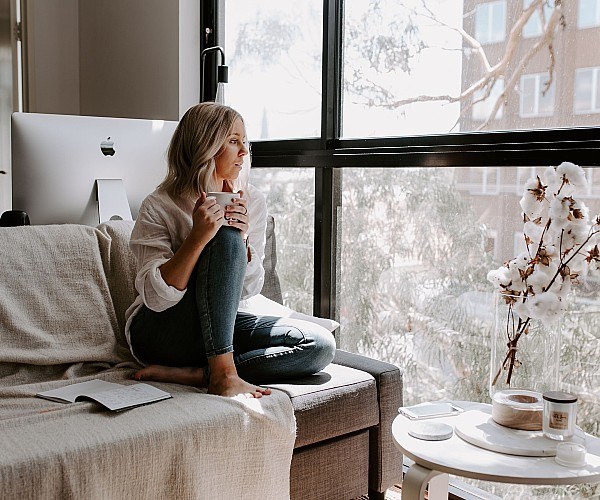 The study of just 27 major British cities analysed data from AirDNA and ONS to find which UK city offers the best combination of low property prices and high revenue from renting out via Airbnb.

It revealed that it would take just nine years to pay off the median house price in Bradford (£135,000) based on the average monthly revenue of £1,229 an Airbnb in the city generates. As a result the Yorkshire city tops the list, offering the best combination of low property prices and high revenue.

Swansea came in second, with an average of £1,100 in Airbnb revenue taking 10 years to pay off the city’s median property price, which is £143,500. In addition a high occupancy rate of 62% over the past 12 months makes the popular Welsh beach city highly cost effective for hosts.

During the pandemic there has been a sharp rise in the interest in staycations instead of overseas holidays. Research in 2020 found that 42.7% of people would rather enjoy a staycation compared to 24.7% of people voting to go abroad.

In addition property investors could also to take advantage of the government’s stamp duty exemption for the first £250,000 of a property, which is available until September. Out of the 27 cities in the analysis, 18 have a median house price below £250,000.

Stoke-On-Trent was the third most profitable city to be an Airbnb host. With a monthly revenue rate of £1,030, it would take 12 years to pay off the city’s median property price of £151,000.

Bradford has the highest occupancy rate per year (83%), followed by Brighton with 71%, and Bournemouth and Plymouth both on 70%.

Commenting on the study, a spokesperson for RationalFX said: “The demand for staycations has risen dramatically in the last year amid the pandemic, showing that the private holiday rental business is an area of interest for investment. With the easing of restrictions in the UK, it will be interesting to see how UK Airbnb bookings compete with the option of foreign holidays.”

Top five best cities to be an Airbnb host

The study found that  Brighton ranks top for monthly revenue, with properties in the city generating an average £1,649 each month. However it also has the third highest median house price on the list at £367,500, meaning it would take more than 18 years to cover the cost of the property. As a result the popular staycation destination ranks 14th overall on the list.

Holiday makers can expect to pay on average £142 per night for a stay in a London Airbnb, the country’s priciest city, compared to £63 a night in Sunderland, the lowest rate in the UK. However the capital ranks as one of the least profitable areas to be an Airbnb host.

Despite the high number of rentals, London ranks 26th out of the 27 cities for profitability. It has a significantly higher median house price than the rest of the UK, coming in at £475,000, and only ranks 11th for Airbnb revenue, with the average property generating £1,011.

Leicester is the 10th largest city in the UK, but it has just 455 active rentals – the third fewest on the list, along with 33% occupancy rate per year, the lowest of all cities measured. With the lowest monthly income of £600 and a median property price of £218,000, it would take an average Airbnb host in the city 30 years to pay off a property. The East Midlands city ranks third from last on the list.

Luton ranks as the least profitable city to buy an Airbnb in the UK. It would take a host 42 years to earn the money covering the cost of their property. The Airbnbs in the city have an occupancy rate of 48% and the median house price is £375,000 – behind only London in the study.

Top five worst cities to be an Airbnb host

Of course, this doesn’t consider many other factors such as the potential property value increase, the cost of labour for repairs or for servicing/changeover of a property, but it does nevertheless provide some interesting insights into what cities in the UK might offer the best potential for an airbnb investor. Bear in mind also that the study looked at just 27 cities when in fact there are more like 69 cities across the UK (depending on how you define a city). There may also be many towns and villages across Britain that offer competitive returns, of course.

How to judge distance at sea

Important checks to do before your next international trip

How to clean and maintain the cleanliness of your home

Some of The Best Looking Perfume Bottles