Thailand is one of the major luxury yachting hubs in Southeast Asia, and Phuket in particular could see superyachts return with the anticipated return of the quarantine-free ‘Test & Go’ tourism scheme for February 2022.

On the 19th of January 2022 Mr Phiphat Ratchakitprakarn, Minister of Tourism and Sports announced plans to have the government consider reintroducing the Test & Go form of immigration from the start of February. This would allow luxury yacht charters in the region to commence without a necessary quarantine period for vaccinated tourists. 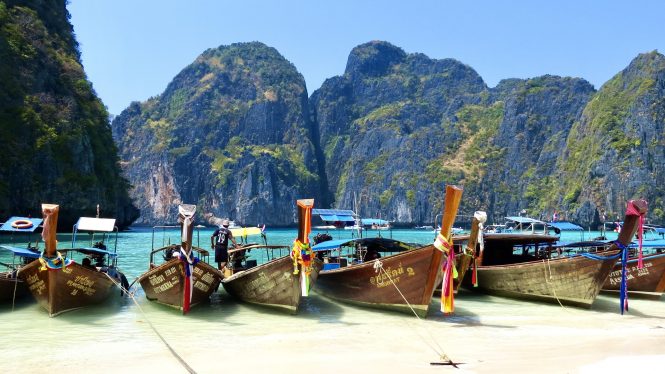 According to the Tourism & Sports Ministry, this is expected to attract over 8 million tourists over 2022 and as a result, provide a massive benefit to quickly reviving the economy. To prepare for this influx of visitors, the Minister of Tourism and Sports suggests that each province should prepare hotel isolation for asymptomatic tourists who test positive, while all tourists would have a mandatory two RT-PCR tests.

Another of the measures being considered is the establishment of more ‘sandbox’ areas for tourists, allowing visitors to avoid a quarantine period as long as they remain within the specified area for seven days and undergo two Covid-19 tests. 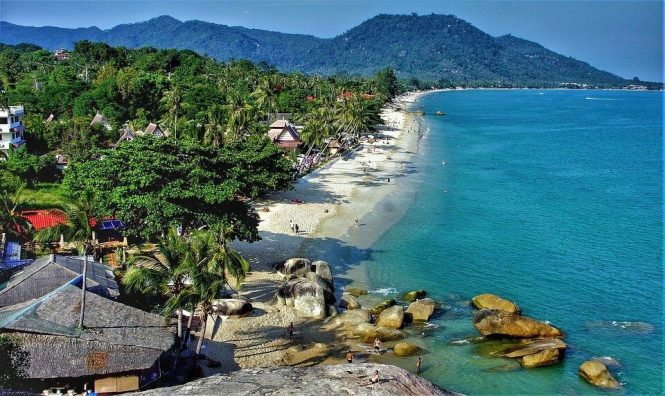 Phuket Island in the Andaman Sea was one of the first locations to be designated a sandbox area, while to the east Koh Samui within the Gulf of Thailand quickly followed suit. Chiang Mai, Chonburi, Khon Kaen and the Samut Prakan provinces are all possible new sandbox sites from February.

Phuket hosts the Asia Superyacht Rendezvous Cup in the beautiful Mai Khao Bay, while the nearby Phang Nga Bay to the east has impressive karst structures rising from the water, and the surrounding national parks awe with their terraced waterfalls set within lush surroundings.

Welcome to the Gilded Age of America – Couture USA

How to Get Your Life Back on Track after an Accident