States Try To Push Out Dollars to Renters : NPR

Katherine Patterson, a single mother with a 3-year-old son, who lives in Kenner, La. She lost her job last March and has had trouble since paying rent. 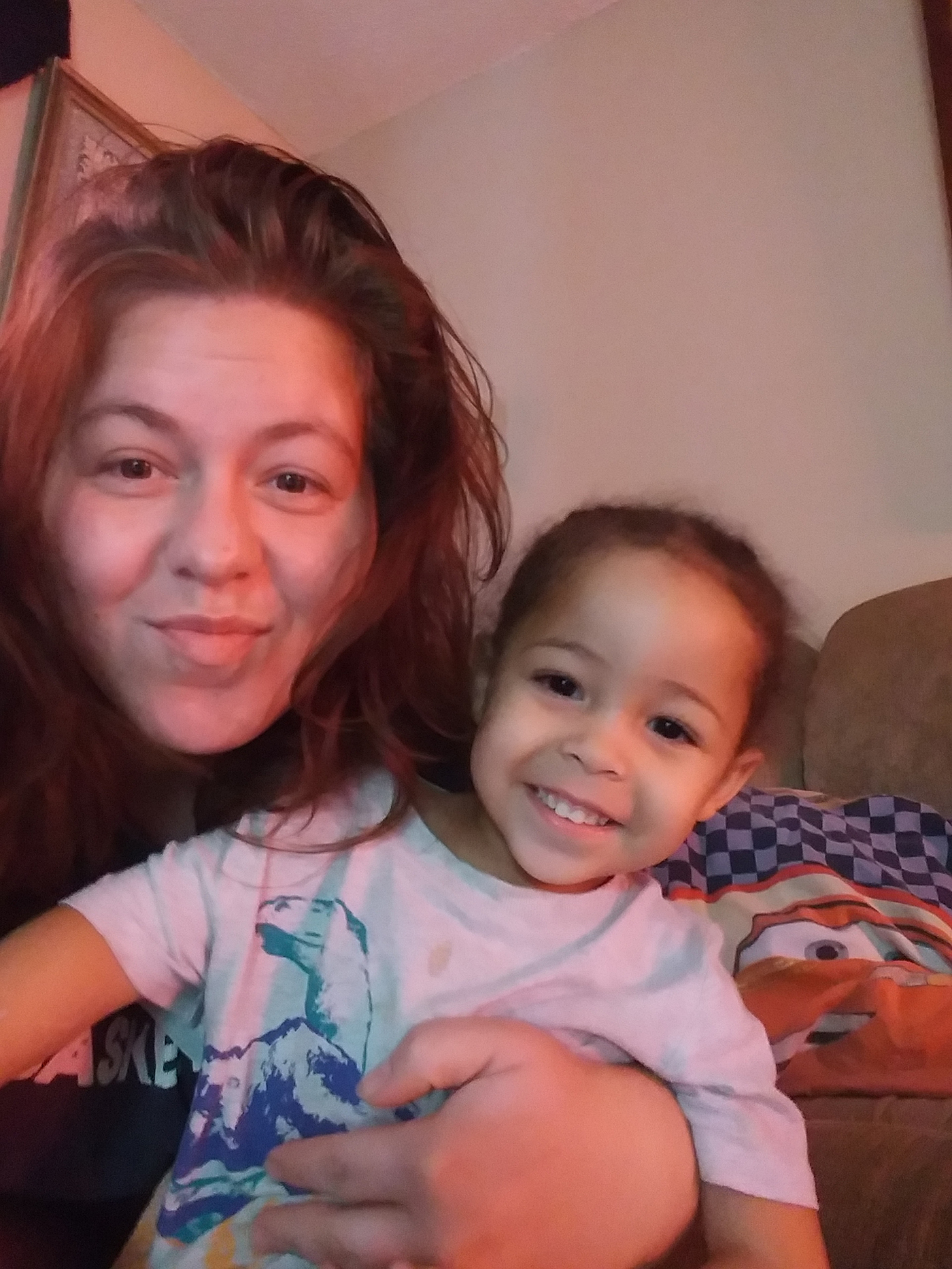 Katherine Patterson, a single mother with a 3-year-old son, who lives in Kenner, La. She lost her job last March and has had trouble since paying rent.

If there’s one thing tenants and landlords can agree on during this pandemic it’s that emergency rental assistance is sorely needed. Millions of Americans have been unable to pay their rent for months, and landlords — who have their own bills to pay — are also hurting. By some estimates, tenants are already more than $50 billion in arrears.

To help keep these families housed, Congress approved $25 billion in emergency rental assistance in December and is on the verge of approving more than $20 billion in additional aid as part of the next COVID-19 relief package.

“We think really this is a positive step in the right direction for our landlords and our renters,” says Tammy Esponge, an executive with the Apartment Association of Greater New Orleans and Louisiana.

She recently surveyed her group’s members, who reported they had at least a million dollars in unpaid rent over the past year.

“We asked, ‘How long has someone not paid?’ You heard anywheres from three to twelve months they have not paid rent,” says Esponge. The result, she added, is that many landlords are “over-the-moon excited” to be getting some help.

But Congress left many of the details of the program up to states and localities, which are just starting to get the first wave of emergency rental assistance out the door.

That has led to some uncertainty and delay.

Landlords are watching closely to make sure there aren’t too many strings attached that would limit what they can do with their property. Meanwhile, tenant advocates are trying to make sure that those who need the help can actually get it. The program is intended to aid those who make less than 80 percent of area median income and are at risk of eviction due to the pandemic.

Andreanecia Morris, executive director of Housing NOLA, a nonprofit group that promotes affordable housing, is worried that some overwhelmed tenants might have trouble navigating the application process.

Some programs provide options and assistance for tenants — on line, in person or over the phone — but others do not. Application forms in some places are easy to fill out, but others are not.

The amount of aid available is also inconsistent, depending on where the applicant lives. The program pays up to 12 months of back rent owed and up to an additional three months in future rent. But some communities are offering less, depending on how much money they have available.

Morris says one problem is that Congress distributed the first $25 billion to states based on their overall population, not on the number of tenants they have.

“It is a lot of money, but it’s not enough,” she says. “Here in Louisiana we’re getting a little over $500 per renter,” while Wyoming is getting the equivalent of almost $3,000 per renter.

Some landlords have also been reluctant to participate in the program. They’re worried that if they accept even partial reimbursement, they’ll have to agree not to evict the tenant or have their hands otherwise tied.

A landlord’s refusal to take the money can be a big problem for renters, such as Katherine Patterson, a single mother with a 3-year-old son, who lives in Kenner, La.

“I have until the end of the month to get out, so I’m looking for a new place right now,” she told NPR.

The 28-year-old lost her job as a banquet server in the New Orleans Convention Center last March and has had trouble since paying rent on her two-bedroom apartment.

Initially, her landlord helped her out by letting Patterson do maintenance work around the apartment complex to offset what she owed. But the property was sold and the new owners have demanded the full rent — $895 a month.

“They don’t want partial payments,” says Patterson. “And now that my lease is coming up, they say that they don’t have any legal obligation to renew my lease. And so they won’t accept any kind of money right now.” Even after she told them that Jefferson Parish, where she lives, had agreed to cover her rent.

Esponge, of the apartment association, called Patterson’s case unfortunate and says most landlords want to participate in the program. But if they don’t, the tenant can apply directly for the aid on their own. But that’s raised other questions, such as how much aid can they get and what can they do with it if they have no place to live.

It’s one of many issues communities are trying to resolve, as they rush to get that first wave of money out the door before the next wave arrives.

Lawyer Allegedly Hired Man To Kill Him So His Son Could Get An Insurance Payout : NPR

U.S., South Korean Negotiators Reach a Cost-Sharing Accord on Troops