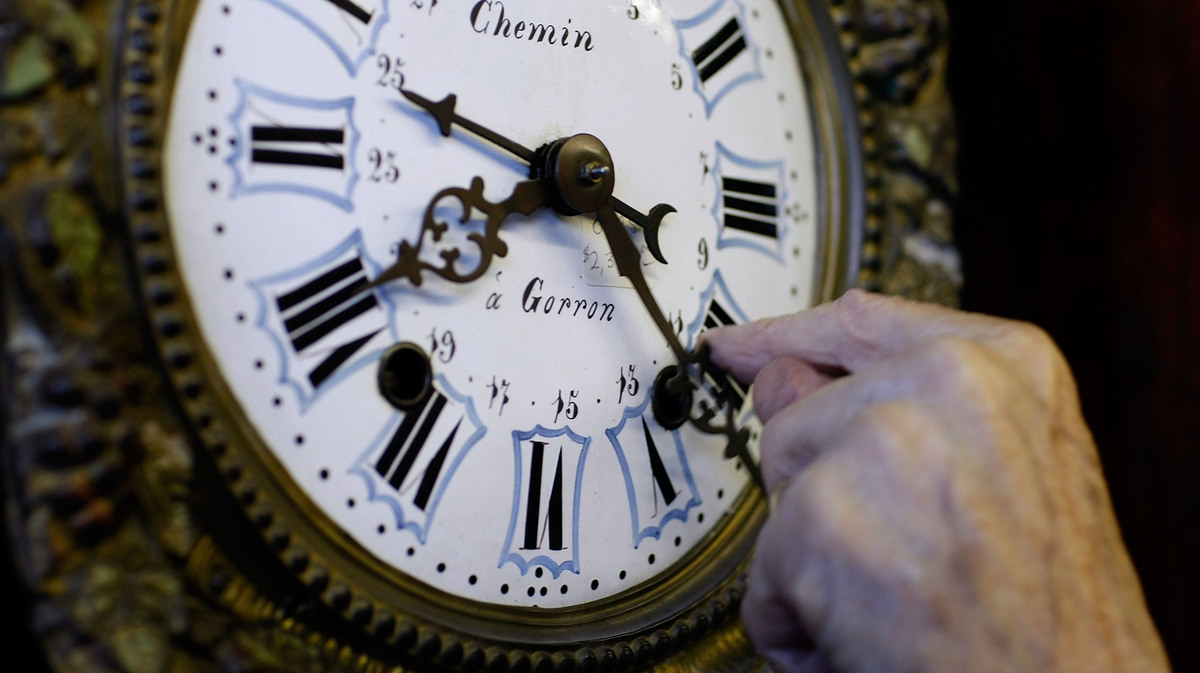 Americans don’t agree if they like daylight saving time or standard time better, but they do mostly agree that switching between them is irritating.

Arizona and Hawaii and have exempted themselves from the switch by remaining in standard time year-round.

Other states want to move permanently to DST.

Florida’s state legislature passed the Sunshine Protection Act in 2018 hoping to move themselves into DST. But like the 14 other states that have enacted legislation or passed a resolution in the last four years to make DST permanent, none can take effect without an act of the U.S. Congress.

So Florida took its case to Capitol Hill. Florida Sen. Marco Rubio first introduced the Sunshine Protection Act in 2018, which would move the entire country to permanent, year-round daylight saving time. Rubio has renewed his call multiple times since then, most recently on Tuesday: “The call to end the antiquated practice of clock changing is gaining momentum throughout the nation,” he said.

The effort is supported by a bipartisan group of lawmakers, including Sen. Ed Markey of Massachusetts, who echoed Rubio in highlighting the potential benefits of extending DST. “Studies have found year-round Daylight Saving Time would improve public health, public safety, and mental health — especially important during this cold and dark COVID winter,” Markey said.

Opponents of permanent daylight saving time note that winter mornings would be darker, with children more often having to wait for the school bus in the dark.

Major storm moving through central US as separate storm follows behind