EXCLUSIVE: HBO Max has ordered a fifth season of acclaimed comedy series Search Party and has expanded its relationship with series’ creators Charles Rogers and Sarah-Violet Bliss who have signed a two-year overall deal. Under the pact, Rogers and Bliss will develop new programming for the Warner Media streamer. The duo spoke with Deadline about what to expect from Season 5 of Search Party and their new development for HBO Max.

“We are thrilled that HBO Max has not only given the world a fifth season of Search Party, but also shown this much faith in our partnership with them as we develop new projects for the platform,” Bliss and Rogers said in a statement before channeling the tone of their work. “Potential titles for upcoming shows include Monkeys Love Manhattan and The Pineapple Predicament. Those aren’t actual shows we would ever pitch but it exhibits that we can make up titles if we need to.”

Search Party, known for its trenchant satire of millennial culture, has a series 97% critics’ score on Rotten Tomatoes. HBO Max has given a new life to the critical darling, which has flourished since relocating to the streamer for Season 3 and 4 after airing on TBS for its first two seasons, also currently available on HBO Max.

“Charles and Sarah-Violet are the masters of genre-blending and we can’t wait to see what they come up with next!” said Sarah Aubrey, Head of Original Content, HBO Max. “It’s been a joy working with them – they are whip smart, wildly funny and have such a distinctive worldview – we couldn’t be happier that they are continuing to call HBO Max their home.”

On a more serious note, Rogers spoke with Deadline about what projects he and Bliss would tackle under the overall pact. “I think we want to use the overall to expand and refine our voices, both as a team and individually,” he said. “Our sensibility overlaps in the ways that we are both drawn to uncomfortable themes, female and queer characters, and comedy and satire.”

SPOILER ALERT. The story includes a plot point from the Season 4 finale. 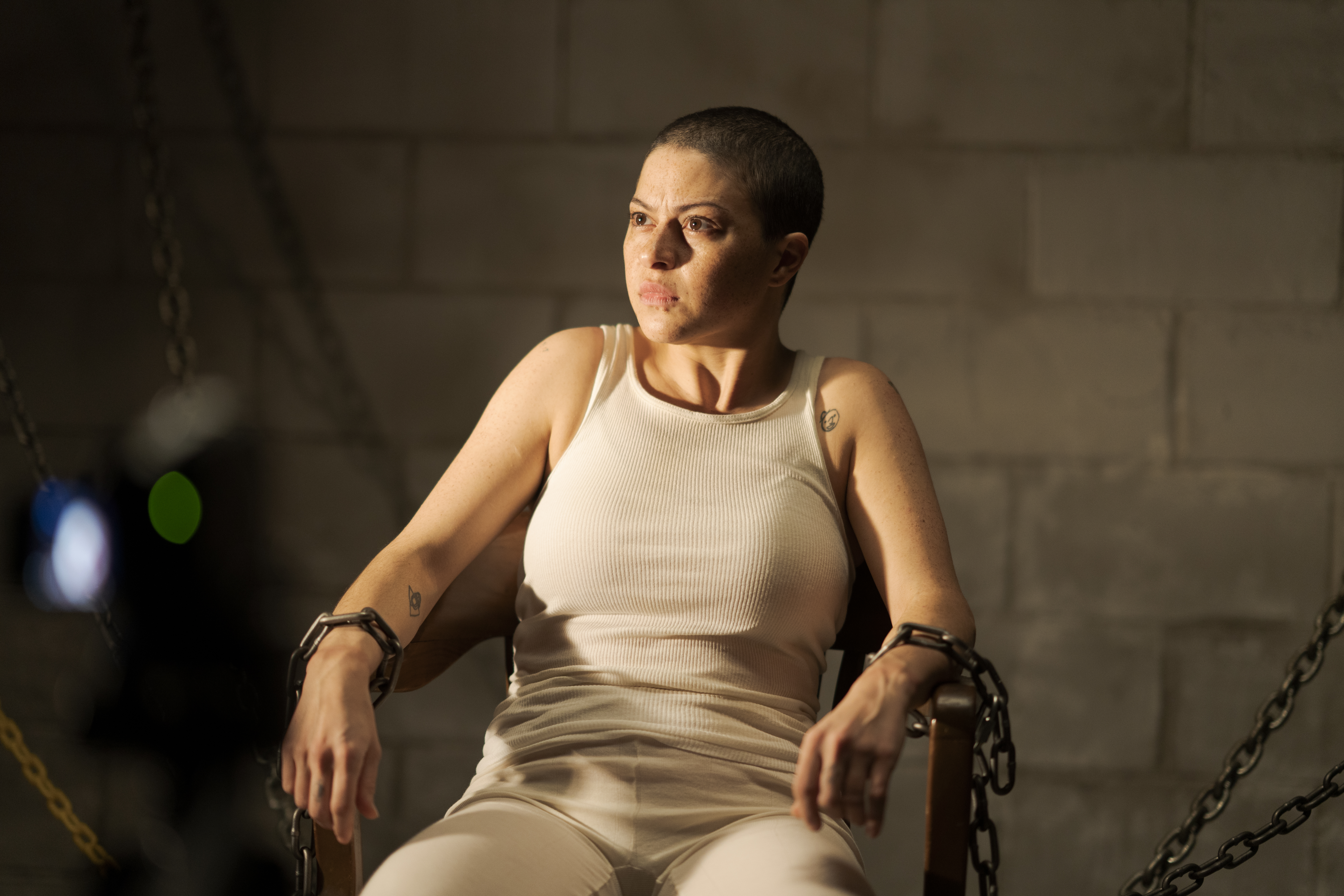 Dory almost died in the Season 4 finale, which staged a funeral for her before she woke up screaming in the back of an ambulance.

“When we first started writing the fourth season, we were holding space for it to possibly be a series finale, but as we discussed the finale, we realized that there was something really interesting about Dory dying but it being more of a near death experience, and what we could say with that,” Rogers said. It wasn’t something that we realized until much later in the writing process – the feeling that Dory had to almost die in order to earn where we are taking her.”

That near-death experience will inform her character in Season 5.

“The most fun thing to tease about next season is that Dory is now enlightened,” Rogers said. “What could go wrong?”

Tonally, Season 5 “is going to be scarier than it’s ever been before,” he said. “Dory’s pursuit for meaning is going to come to a head.”

Added Bliss, “I’d also say she is looking for a redemption.”

Bliss spoke of Search Party’s evolution from her and Rogers’ original ideas and acknowledged their cast and crew for their support in pushing the envelope every season.

“It’s such a testament to Alia and all the actors, and everyone who works on the show, being so willing to go to places that are really risky. And with each season, we have been able to kind of earn the next season,” she said. I don’ think in Season 1 we thought we would take it exactly where we’ve taken it and where we are planning to take it. It’s progressed, we have been able to take more and more leaps to a point where people now trust us more and we trust ourselves more to be able to take risks that people really tend to respond to that is a joy to get to try to create and work with people who are capable of pulling it all off.”

Rogers and Bliss also acknowledged HBO Max’s role in getting their show discovered by scores of new viewers.

“It feels like it’s received a new wave of life, and we are just so grateful for that because we spent two and a half years unsure of what the future would hold for the series,” Rogers said. “And now we get to look back at that transition as something that worked in our favor. It’s cool to see so much love is out there for the show; it’s connecting with people in the way that we always hoped it would.”

Season 4 of Search Party was at one time envisioned as a possible final season. That ended up not being the case, and now Season 5 is not being ordered by HBO Max as a final installment either.

“We assume it will be the final chapter but we have learned to take the show day by day,” Rogers said. “Fate will tell us what to do.”

Cardi B Opened Up To Mariah Carey About Her Insecurities

Gina Carano Will Not Return to The Mandalorian

Lamar Odom: Sabrina Parr Slept With My Ex-Wife’s Significant Other!!