The Scaramouche Sailing Trust needs to raise £45,000 to keep their sailing programme running next year

The Scaramouche Sailing Trust has launched a £45,000 fundraising campaign to fund the Grieg City Academy (GCA) sailing programme in 2022.

This year, the trust is the official charity of Cowes Week, which starts tomorrow on the Isle of Wight.

Founder of the Scaramouche Sailing Trust, Jon Holt said the charity had five crews competing at Cowes Week this year, the most it had ever entered into the regatta.

‘It’s the chance of a lifetime for even more of our inner-city students to show what they can do on the biggest stage in sailing,’ he commented.

In the evenings the students will give talks at yacht clubs in Cowes. 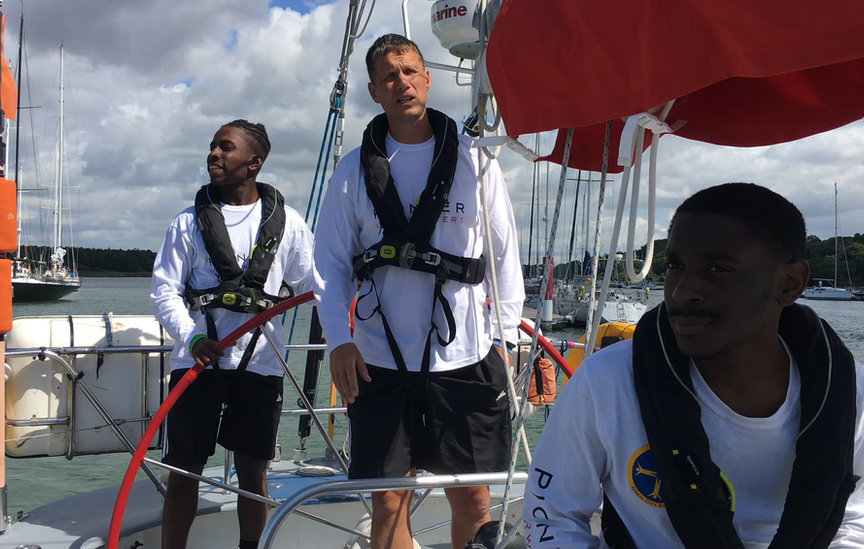 Jon founded the Scaramouche Sailing Trust to give everyone the chance to experience sailing. credit: Jon Holt

‘No one tells the story of their achievements better, as well as the lifelong impact sailing has on them personally,’ said Holt. 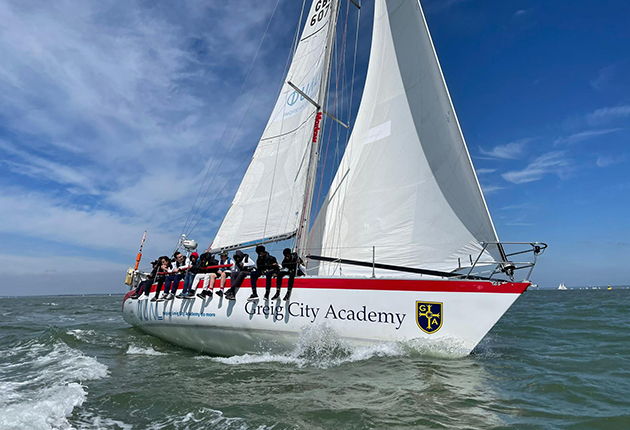 The Scaramouche Sailing Trust is looking for two new trustees to join the charity’s board. The deadline for applications is… 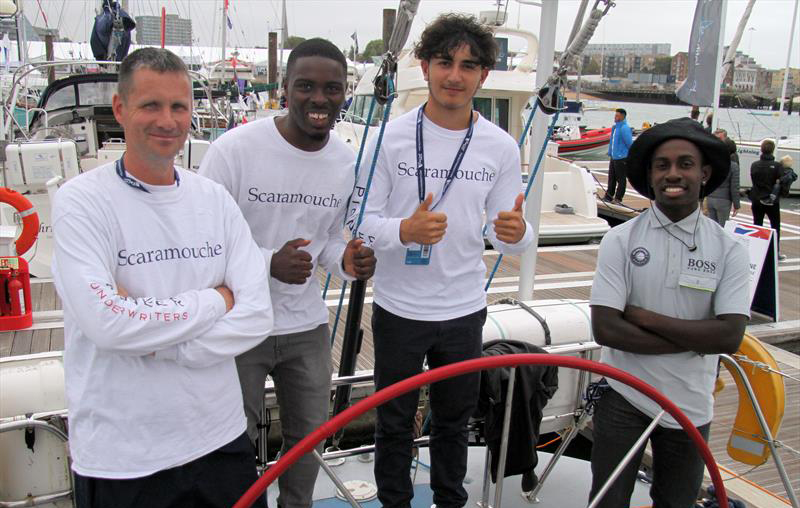 Jon Holt, the founder of the Scaramouche Sailing Trust, has been named the YJA MS Amlin International Sailor of the… 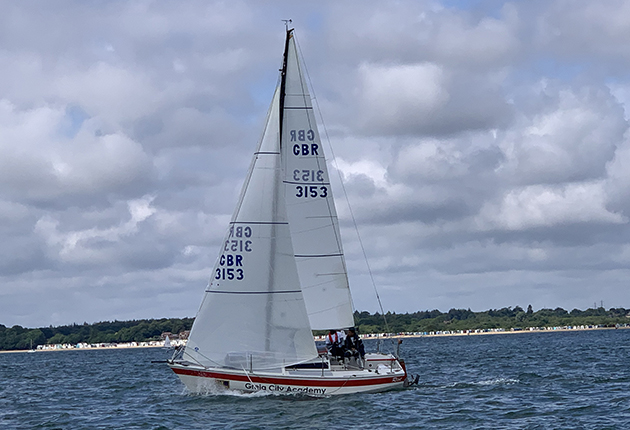 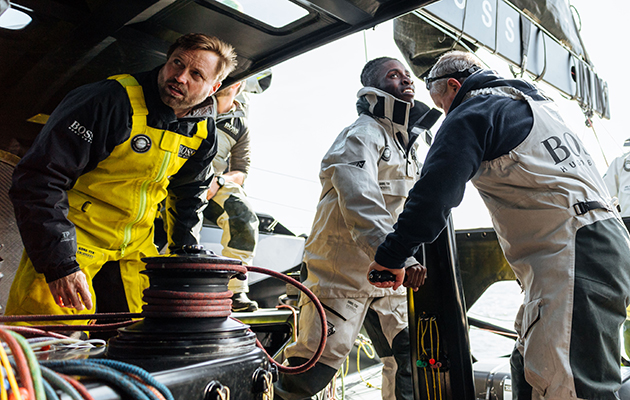 In the first of a weekly series for Yachting Monthly, Project Scaramouche’s Montel Fagan-Jordan shares his adventures during a work…

‘We need to raise £45,000 to keep the programme running next year. Every donation, however large or small, makes a real difference.’

Since 2014, the GCA Sailing Programme has established an extraordinary track record in changing lives through sailing, providing opportunities to students from inner city London who would never otherwise have had the chance to get afloat

Students have competed in the Round the Island Race and the Rolex Fastnet Race. Following the 2017 Fastnet, Scaramouche sailor, Montel Fagan-Jordan, was presented with the YJA Young Sailor of the Year Award. The crew had race their 45ft Admiral Cup yacht Scaramouche to 144th place out of 362 starters.

Throughout the COVID-19 pandemic, students continued to train and refurbish dinghies.

Recently, the teenage crew of the Intro 22, Riot, set the benchmark IRCRecord for round the Isle of Wight, with a corrected time of 7 hours, 32 minutes and 42 seconds.

Donations to the Scaramouche Sailing Trust 2022 fundraising campaign can be made here.

Brie Larson to star in next “Fast and Furious” movie