The 44m/143ft luxury sailing yacht JULIET has been re-launched after visiting the Royal Huisman facilities in Amsterdam to install the latest hybrid technologies for greater efficiency and future-proofing for this magnificent ketch. 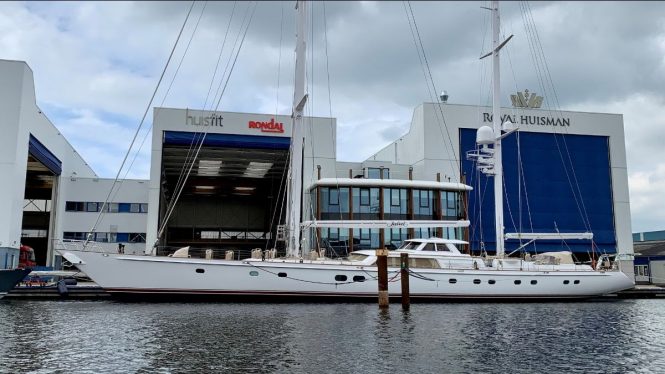 Originally built in 1993, S/Y JULIET has cruised nearly 250,000 nautical miles during her lifetime so far. The white hull and sails have a crisp, classic appearance true to the late 20th Century, and the latest technology has been integrated sensitively on board to retain her original character. 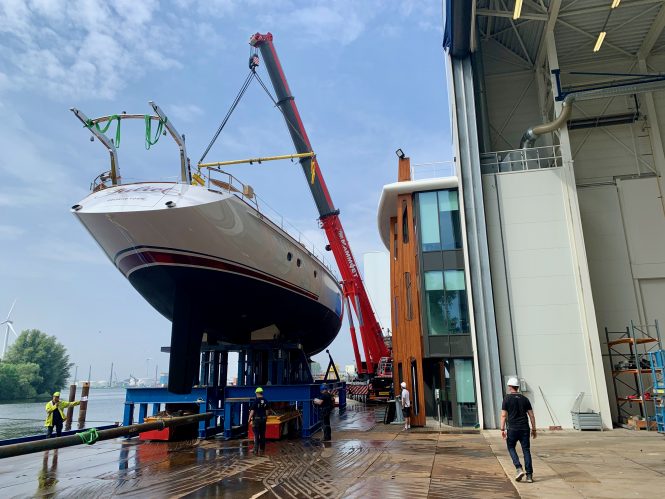 sailing yacht Juliet at launch by Huisfit – image by Huisfit 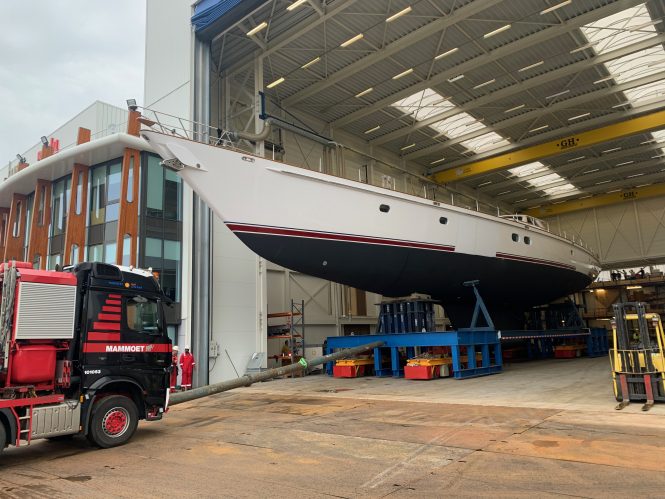 Juliet at launch by Huisfit in Amsterdam – image by Huisfit

One of the crucial new aspects of the conversion aboard S/Y JULIET is her new gearbox, which is aligned to a sophisticated new motor and generator. This allows for the generation of electricity while under sail, stored in the on-board battery banks to be drawn on later while anchored in the bay of some remote isle. 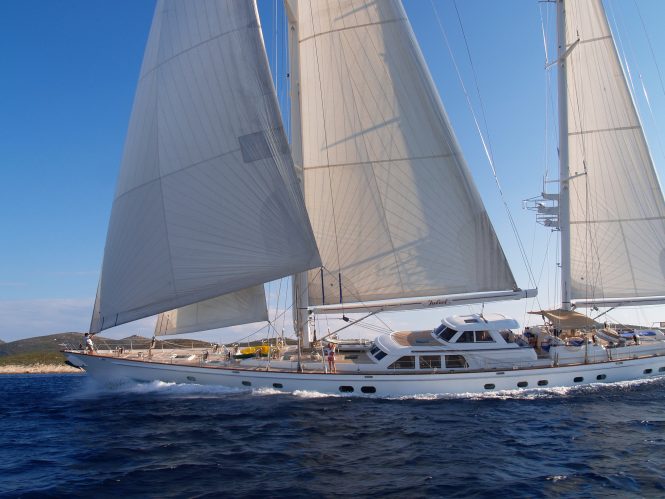 Royal Huisman pioneered hybrid propulsion and launched the first hybrid luxury yacht: 58m/190ft ETHEREAL, which was delivered in 2009. The technology was further refined in the 52m/172ft ketch ELFJE and in the following projects for various Owners.

More work will continue on S/Y JULIET before she is ready to be delivered back to her Owners.

Planning a Camping Trip? Here is Everything You Need

Inside an Inspiring Palazzo in Houston – Sotheby´s International Realty