The relief money that’s going toward Mississippi child care will serve 80% of children who qualify for support, up from 28%, says Carol Burnett, head of the Mississippi Low-Income Child Care Initiative. 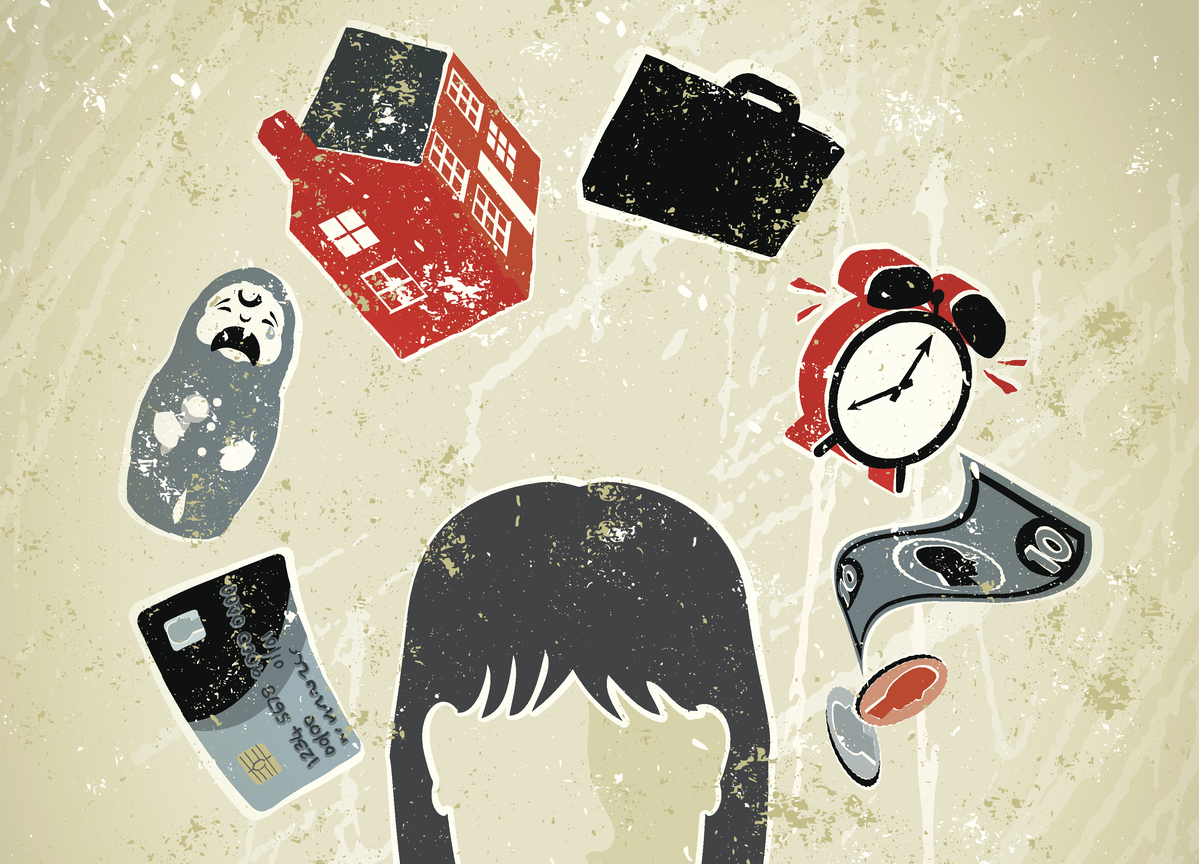 The relief money that’s going toward Mississippi child care will serve 80% of children who qualify for support, up from 28%, says Carol Burnett, head of the Mississippi Low-Income Child Care Initiative.

Inside the $1.9 trillion coronavirus relief package President Biden signed on Thursday is a huge, much-needed boost for the child care industry.

Almost $25 billion is going toward child care providers and centers, and an additional $15 billion will go toward helping families get access to child care.

The child care system has taken a huge financial hit during the pandemic — between slashed budgets and lost income from shutdown-enforced closures.

Child care centers and after-school programs are overwhelmingly run by women — disproportionately Black and Latina women — many of whom live below the poverty line. And the parents, especially single parents — the majority of whom are women — dependent on that care are losing out. Child care demands are a big reason why women are leaving the workforce at startling rates.

Carol Burnett, who advocates for child care centers as executive director of the Mississippi Low-Income Child Care Initiative, called the money “a game changer” for mothers in a state that has among the country’s highest concentrations of poverty.

The funds that will be going to the state’s child care programs, she said, are enough for Mississippi to serve 80% of children who qualify for support — a dramatic jump from the roughly 28% of children she said are currently served.

“It’s an opportunity that has never come along before,” Burnett said.

The following interview excerpts have been edited for length and clarity.

What has the effect of the pandemic been on child care centers?

It’s just been a really hard year for child care centers. At first, during the shutdown, they were all closed. The moms they served — many of them were essential workers, even though they were low-wage workers. And so, they still needed child care.

Senators really had to open as quickly as they could, but they had higher labor costs because they needed to have more staff, to have smaller group sizes with children. They had to accomplish social distancing. They had to do more sanitizing. They needed PPE equipment. So, their costs were rising.

And, you know, people in the child care industry are also very excited about the expansion of the child tax credit — and it expands which families will be able to take advantage of it.

Oh, absolutely. The reach of the program is so limited compared with the need. Our organization has a project called Employment Equity for Single Moms, where we offer moms both child care and access to getting into jobs that pay higher wages. Because we know being stuck in a low-wage job is not a way to achieve economic security. And we have hundreds of moms who have contacted us who need child care assistance. We hear from child care centers that have parents who qualify but can’t get on to the program because the funds are not adequate. So, we know that with these funds we’ll be able to serve more families who need this assistance and will benefit from it.

NPR’s Sophia Boyd and Barrie Hardymon produced and edited this interview for broadcast.

Jack Palladino: A famed private investigator died after an attempted robbery. He cracked his own case, says DA

Connecticut Has Become The Latest State To Legalize Marijuana For Recreational Use : NPR

Boy, 12, arrested for series of 4 armed carjackings in just under an hour: Police