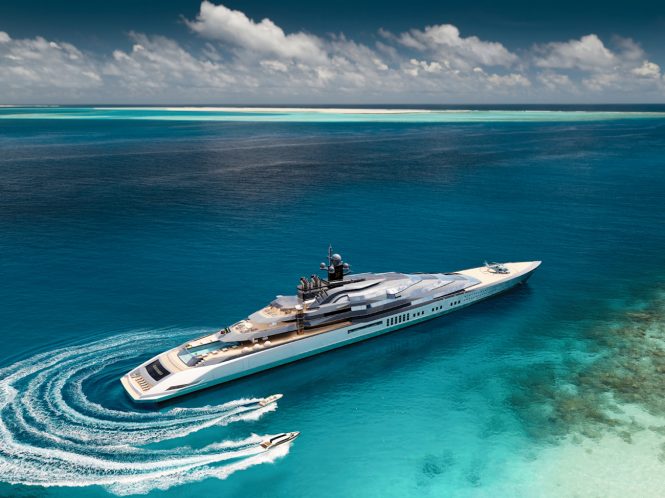 The 202m/663ft concept is brought to life with dynamic lighting and perspectives that add a storytelling element to engage with potential Owners: Instead of a concept model adrift in a turquoise sea, she is depicted in destinations such as the Maldives and Miami. Instead of waiting until construction is complete, Phojaniemi already takes you along on the voyage using his own seascape photography for the backdrop. Although Phojianiemi is best known for his fashion photography and commercial work, the allure of the ocean and chance ‘to explore the highlights, contours and shadows’ of M/Y was both familiar as well as a welcome new creative challenge. 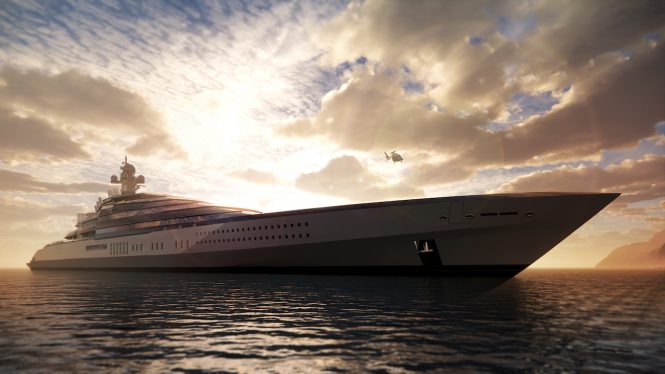 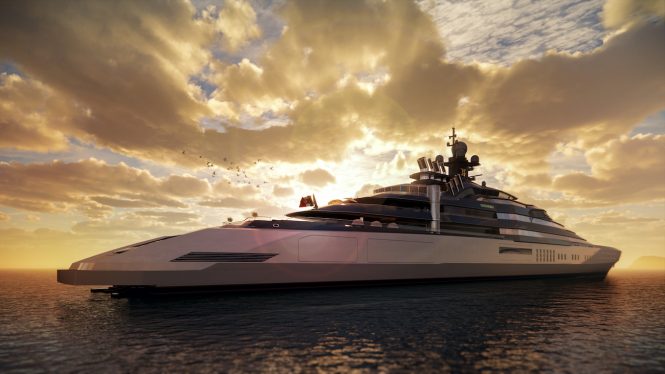 Megayacht CENTERFOLD will be built with a high tensile steel hull and aluminium superstructure, and have a displacement of 16,800 GT. She is designed with a variety of propulsion options available to produce zero emissions using full-electric stealth mode in environmentally-sensitive regions, and impressive high speeds of over 35 knots from her 100,000 HP engines for quick cruising between destinations along a stretch of coast. 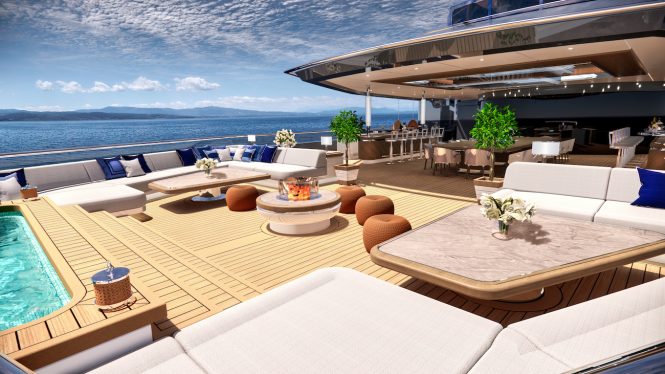 Current concept images show a massive beach club lower terrace lined with sun loungers, a swimming pool down the centre of the main deck aft along with a wet bar, more sun loungers, sunbeds and an abundance of sumptuous seating areas to drink, dine and relax in the shade. A helipad is placed on the bow, and the sundeck aft is fitted with a winter garden to keep the area in use in all weather conditions throughout the year. 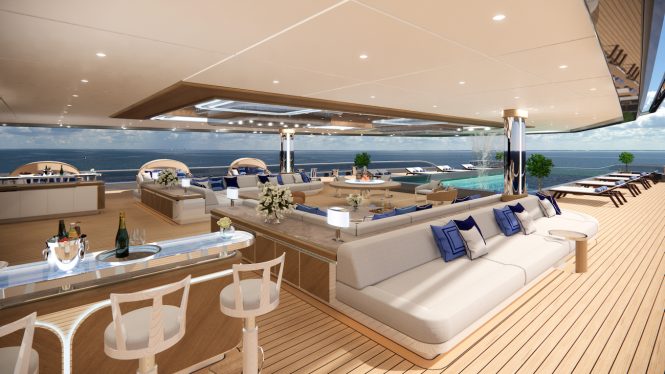 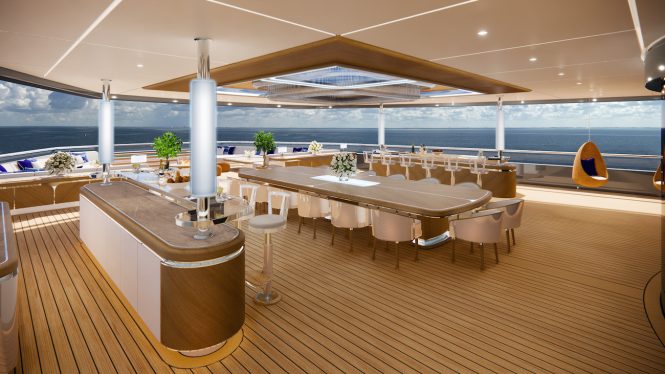 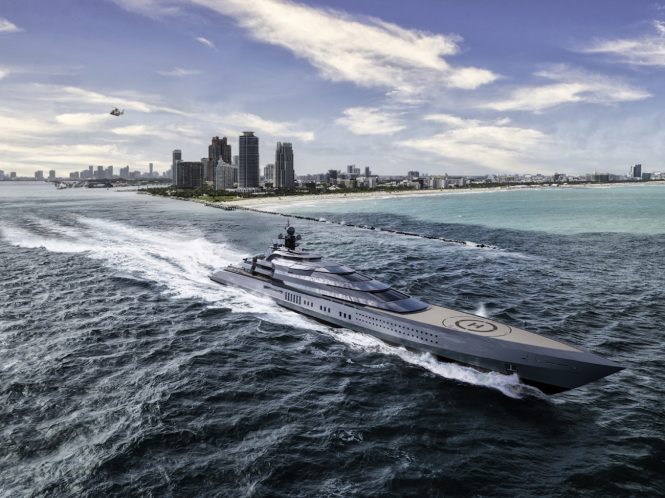 The Artistry Behind the Logos – Couture USA

1979 Fastnet Race: The race the changed everything

5 Luxurious Deck Designs for Your Home

Gemology Cosmetics, the power of gemstones for the skin