A Porsche 911 Carrera 3.0 that belonged to the late Hans Mezger—designer of some of the automaker’s greatest engines—is back on the road thanks to Mezger’s son.

Mezger is credited with the 911’s original air-cooled flat-6, the flat-12 engine used in the 917 race car, and the TAG Turbo engine used by McLaren in Formula One. He’d been working to get his 911 back on the road prior to his death in 2020, and his son Oliver ultimately finished the job.

Mezger bought the Grand Prix White 911 in October 1979 and kept it for the rest of his life. The car started out as a test vehicle, as it was typical practice to sell these vehicles once they’d served their purpose, according to Porsche. Under the engine cover sits a 3.0-liter flat-6 making 197 hp. 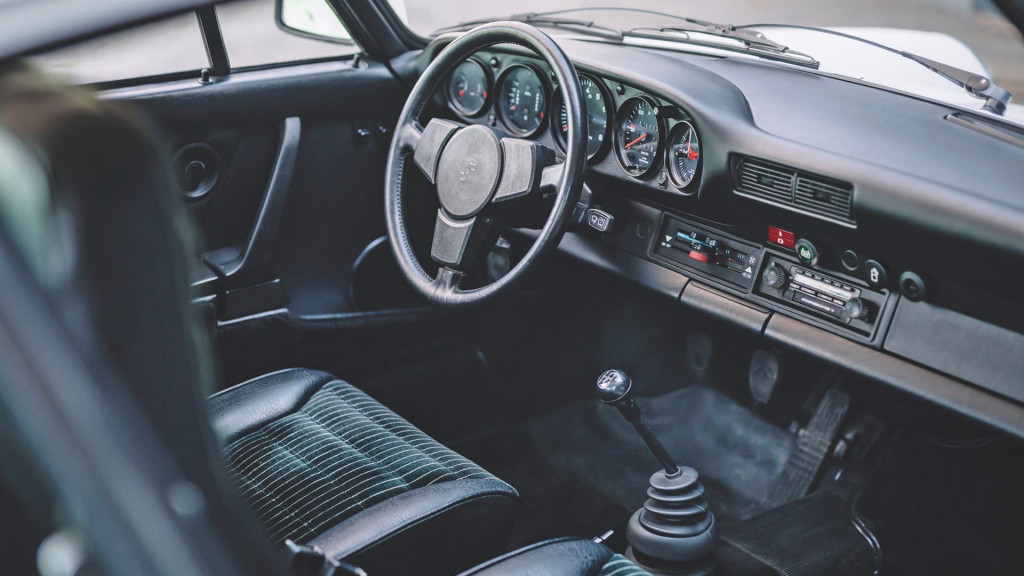 The 911 had first been driven on public roads in April 1977 and covered 17,112 miles in testing. Mezger added 6,587 miles over roughly 40 years of ownership. In October 2008, Mezger applied for a vintage plate for the 911, a process that was complicated by its history as a test car. The head of the Porsche Museum had to intervene to clear things up.

The car was eventually taken off the road, however, and some minor issues needed fixing before it could be driven again. Mezger was unable to complete the work before his death at the age of 90, but Oliver Mezger got the 911 running for the one year anniversary of his father’s death.

“The car will stay in the family’s hands and will be driven on special occasions,” Oliver Mezger said in a statement. “I’ll be visiting my father at the cemetery in it, and I’ll definitely be taking a trip to the Porsche Museum in his honor.”

How to Make Better Use of Rooftop Spaces

Best sailing tender: get a buzz from your boat or boot

Things to Keep in Mind Before Landscaping