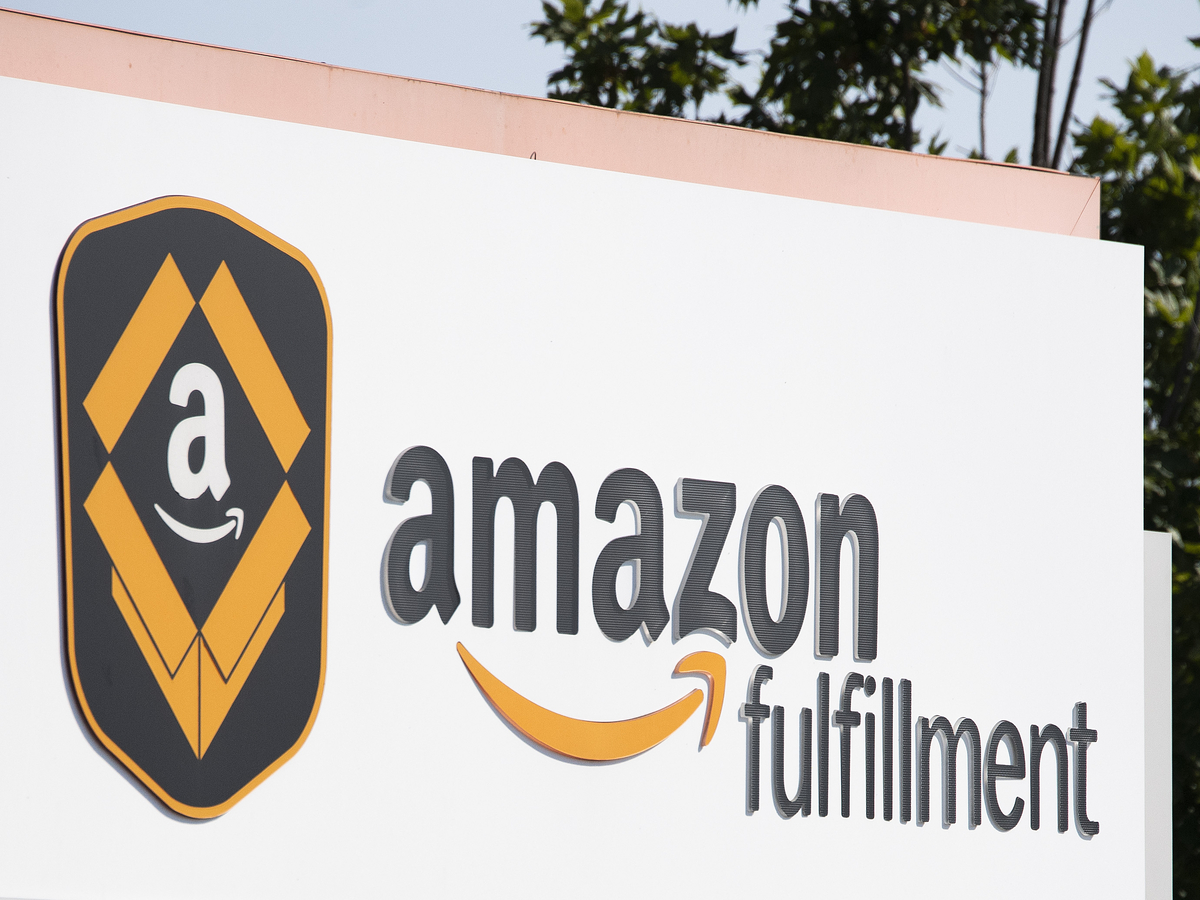 She accused the company of shoddy contact tracing and poor cleaning – both designed to prevent the spread of the virus – at two New York facilities: A Staten Island fulfillment center and a Queens distribution center. A worker at the State Island plant warehouse died of COVID-19.

The Staten Island facility employs around 5,000 workers and the Queens distribution center employs several hundred workers–most of whom were deemed essential during the pandemic, the filing says.

The company “failed to follow health and safety requirements” at its massive distribution hubs in violation of New York’s labor laws, James said. Under the state guidelines, employers are required to provide “reasonable and adequate protection” to their employees.

Amazon received written notification of at least 250 employees at the Staten Island facility who had positive COVID-19 tests or diagnoses, of which more than 90 workers had worked in the facility within seven days of notifying Amazon.

The complaint says, “In more than 80 of these instances, Amazon failed to close any portion” of the Staten Island facility even after receiving documentation from workers of their positive coronavirus tests.

The attorney general said in her court filing, “Amazon has cut corners in complying with the particular requirements that would most jeopardize its sales volume and productivity rates, thereby ensuring outsize profits at an unprecedented rate of growth for the company and its shareholders.”

The complaint notes Amazon’s financial success during the pandemic – with profits of $130 billion.

Amazon also issued a final written warning to employee Derrick Palmer, another worker who demanded stronger safety protections. Palmer and two other workers sued Amazon over its failure to follow guidelines set public health agencies. The lawsuit was thrown out.

New York’s lawsuit follows one filed by Amazon – in a Brooklyn federal court – trying to prevent James from filing her own. The company argues that federal labor and safety laws take precedence over New York’s laws, which means James does not have the legal authority to sue Amazon for workplace safety violations.

This lawsuit comes as nearly 6,000 Amazon employees at a Bessemer, Ala., warehouse are voting to unionize — an effort spawned in part over workplace safety concerns during the pandemic. If the workers are successful, it would be the first unionized Amazon warehouse in the U.S.

Premarket stocks: Investors are betting on a Macy’s revival. Should they be?