The new Orca-co-pilot promises to go further than MFDs and chartplotters by displaying charts automatically, finding routes and notifying the user of weather changes and challenging situations

Norwegian marine tech start-up Orca has unveiled its first product: The Orca co-pilot, a navigation system for recreational boaters, which the company claims goes one step further than the current crop of MFDs in terms of usability and control.

Orca claims that the Orca co-pilot is able to display marine charts, automatically finds routes with the press of a button, and notifies the user of weather changes and challenging situations in advance with its co-pilot insights.

‘Traditional chartplotters and multi-functional displays haven’t kept up with the expectations of the modern boater. They are difficult to install, difficult to learn, and difficult to use,’ says Orca CEO Jorge Sevillano. 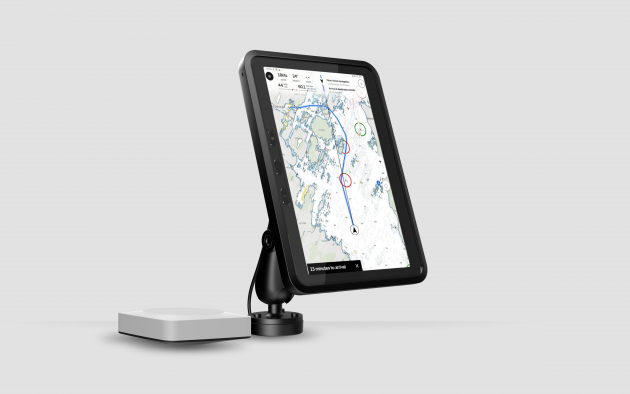 The Orca co-pilot has pre-downloaded data so can be used offshore. Credit: Orca

This appears to be the key offering from the Orca co-pilot, stripping away some of the notorious complexity of MFDs to offer a simple, easy-to-use electronic navigation system.

In fact, a look at the functions available does indeed show, that up against some of the most powerful MFDs on the market, the Orca co-pilot is a relatively pared down system.

But the aim is not to produce an MFD that offers all the bells and whistles, rather Orca has set out to create and MFD system that provides everything the average sailor will need in one simple package.

At the heart of the system is the Orca Core which plugs into a NMEA 2000 backbone via a micro-C connector, allowing access to various NMEA 2000 devices already onboard.

The core contains a 9-axis inertial motion unit, compass, and 10Hz GNSS receiver. This allows the Orca Core to determine your boat’s location and motion with high accuracy and update rate.

Via these, the Orca Core shares location, heading, and boat orientation with the other devices on the network.

The Orca Core broadcasts information from the NMEA 2000 network and its built-in sensors wirelessly too.

The Orca display is essentially the MFD part of the system.

The weather and waterproof 10.1” screen (manufactured by Samsung) is mounted on the boat but can be unplugged from its mounting and used as a wireless tablet while retaining connection with the Orca core – it has a c.8 hour active navigation battery life when unplugged.

If you purchase your own sim card and install it in the display then you will be able to get access to the Orca cloud services allowing the Orca Display to download chart updates, synchronise data and update its software automatically. 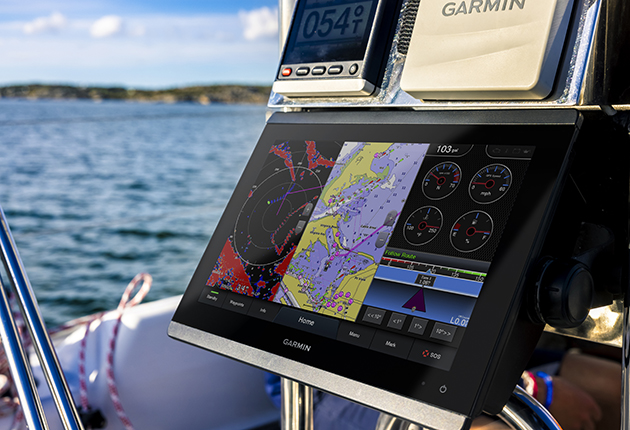 A new generation of chartplotters offers sailors more processing power than ever before. Sam Fortescue examines what you get when…

Most of us navigate using MFDs, phones and tablets, or even drones. But can electronic backups be a substitute for… 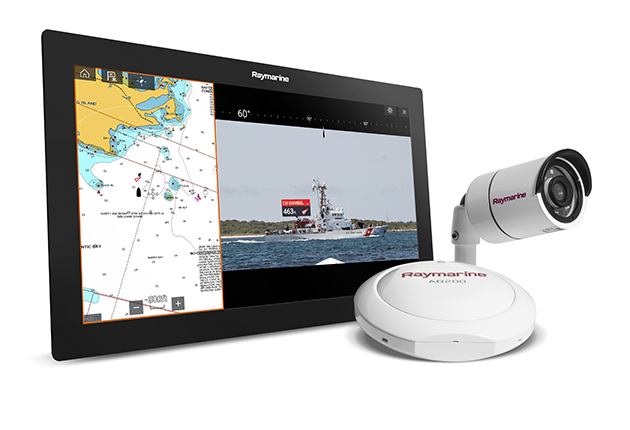 How useful is a pilotage drone to the average sailor? Ali Wood tests the Raymarine Axiom UAV app and Clear… 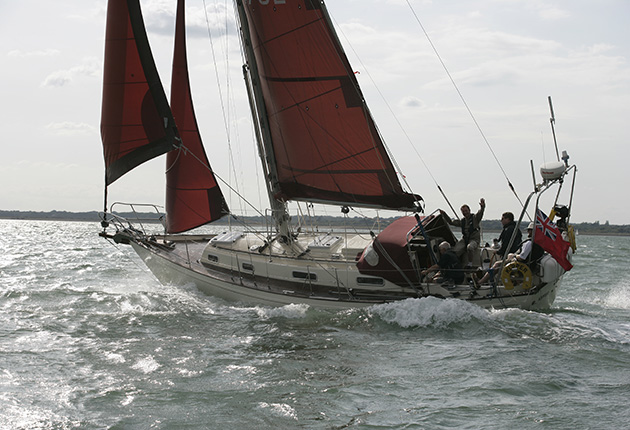 Updating your instruments, and the data you can see on them, needn’t cost the earth. Sam Fortescue investigates how to…

It is access to these cloud services that also provides some of the impressive sounding features: automatically creating a logbook of your trips; providing insight into fuel consumption and efficiency; analysis of boat travel patterns to create recommendations for port entries and other areas that require attentive navigation; plus weather information and automatic routing options such as avoiding real-time rain spots.

Additionally there is also an Orca co-Pilot app, which can be used in conjunction with the Orca Core and cloud services, offering much of the same functionality as the Orca Display on your own (Android or iOS) tablet or smartphone.

This means you can potentially use the Core with your own screen or if you opt for both your own screen can operate as a repeat screen onboard. The apps can also be used for route planning away from the boat with route plans etc. automatically uploaded to the Core onboard via the cloud.

What do we think?

On the one hand many of us have struggled with the usability of MFDs and if the Orca co-pilot does provide an easy to use, simplified system then that would be a very good thing indeed for some sailors.

However, this simplicity does come at the cost of functionality.

It does not appear that some detailed functions that appear on other MFDs, such as laylines, are available.

Of course many of us do not use the full functionality of our MFDs, so if you’re the sort of sailor that wants and easy to use system with functionality designed around making pilotage simple then perhaps this could be for you. 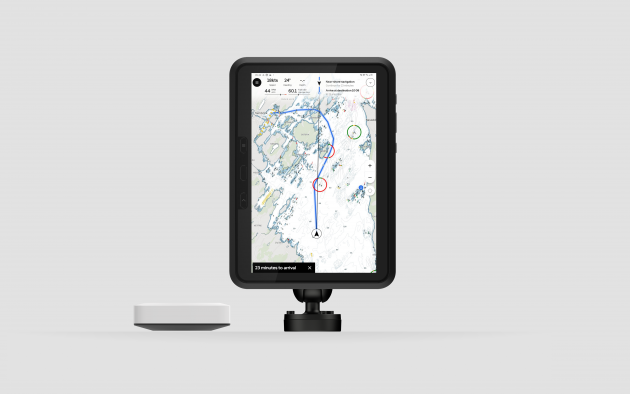 The system integrates with your boat via NMEA 2000. Credit Orca

The two big drawbacks we can see are that, many of the standout features such as live weather information will require an active cellular connection – though charts are saved and route plans can be saved ahead of time.

So for those heading away from the coast, then the Orca co-pilot quickly becomes a simplified MFD – as compared to other units on the market.

Again if you are buying it purely for the offer of a better user experience this would not be a major problem.

The access to cloud services does come at a cost too.

Get the Orca co-pilot at Orca

2022 GMC Hummer EV shows how electric off-roading can be