The National Crime Agency has issued an alert, warning that organised crime groups may target the marine industry to obtain small boats for people smugglers

The National Crime Agency is warning that organised crime groups may target the UK maritime industry to obtain small boats for people smugglers.

The alert warns that since global Covid-19 lockdown measures were imposed in March 2020 the number of migrants attempting to enter the UK using small boats has risen, leading to increased demand for vessels to aid Channel crossings.

Demand is likely to continue as weather conditions improve through spring and summer.

Organised crime groups are known to target legitimate sellers of vessels and equipment such as outboard motors and life jackets, both in person and online.

There are also incidents recorded of boats and equipment being stolen.

The National Crime Agency has conducted a number of operations targeting those who supply boats to people smugglers, but it is asking those in the industry to report concerns or suspicious activity relating to the purchase of boat equipment. 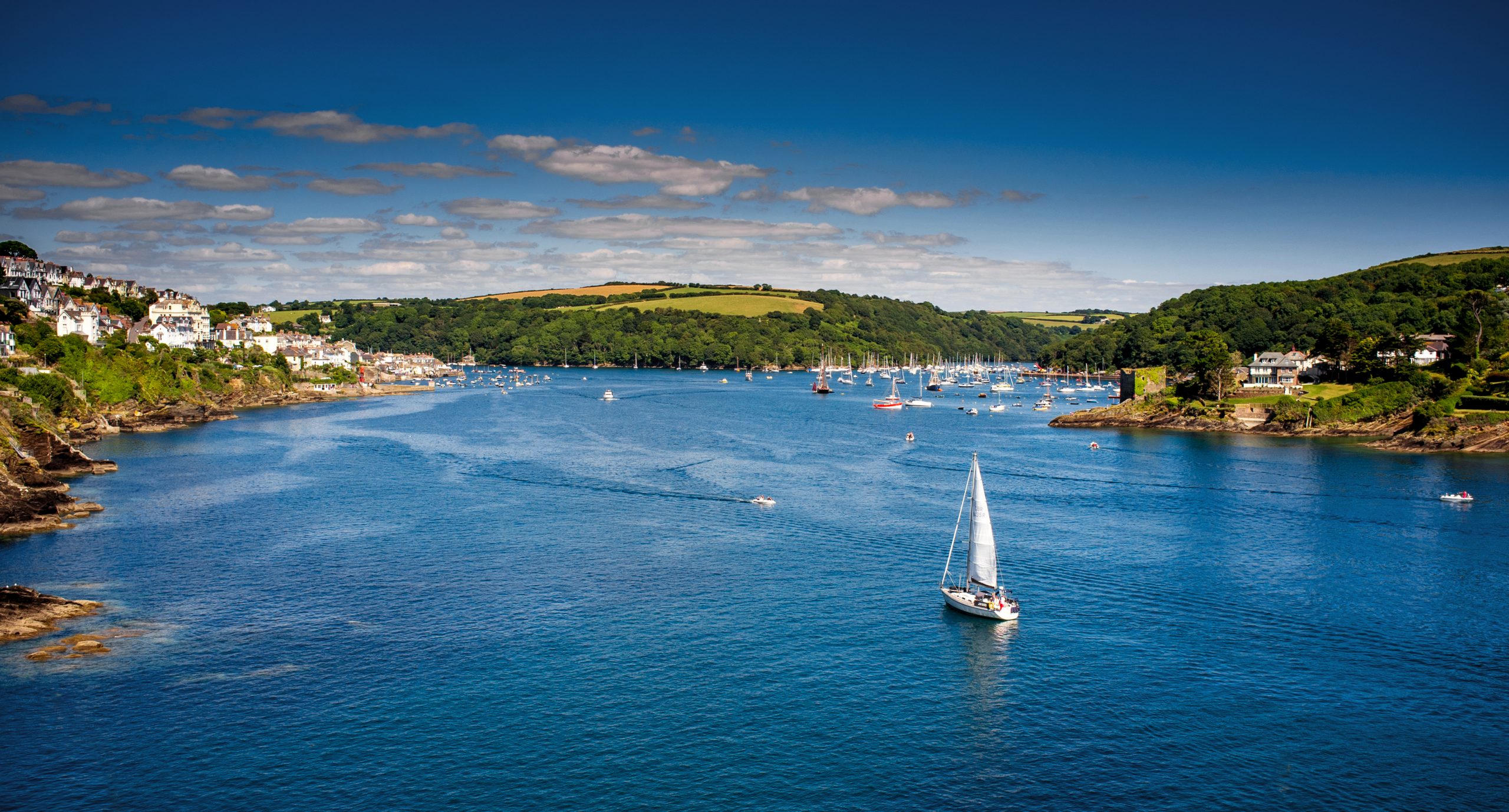 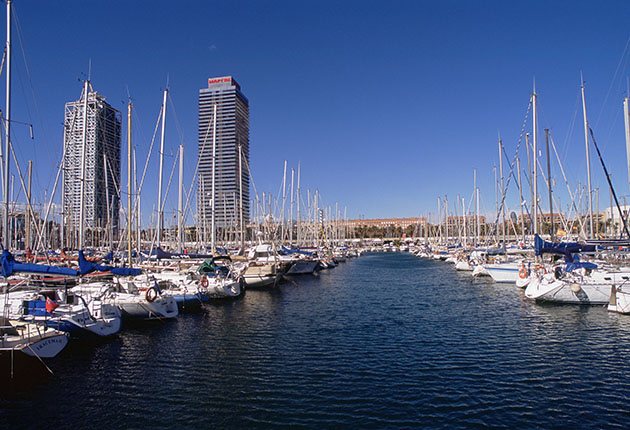 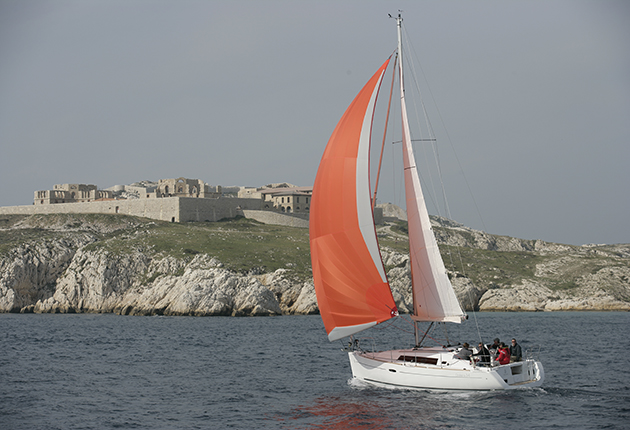 The head of organised immigration crime operations, Miles Bonfield, said: ‘Today we are directly appealing to those within the marine and maritime industries to help us stop those involved in organised people smuggling.

‘Crossing the channel in vessels like these is extremely dangerous and life threatening – but the organised crime groups involved don’t care about safety or welfare, they just see migrants as a commodity to be exploited.

We’re already working closely with a range of partners in the UK and on the continent to target the supply of these vessels, but we are now asking that the UK industry helps us and report any suspicions they may have.’

The National Crime Agency alert outlines a number of examples of potentially suspicious activity, including:

Bonfield said he wanted people to ‘follow their gut feeling. They know their industry and their customers well. If they sense something isn’t quite right or seems unusual, then please report it to the charity Crimestoppers, either by phone on 0800 555 111 or online. You will remain anonymous.’

The alert is being supported by the trade association British Marine.

Its CEO Lesley Robinson, said they were pleased to be working with the National Crime Agency to help ‘raise awareness of this concerning issue and to reduce criminal activity.’

‘The NCA plays a key role in supporting the security and safety of the marine industry, and today’s warning about organised crime linked to small boats in particular is ultimately a safety issue and one that British Marine and our members take very seriously,’ she said.

‘The UK leisure marine industry must always play it’s part and I am confident that British Marine members will take the lead in this area and share the warning and ‘red flags’ to be mindful of within their businesses,’ added Robinson.

Following a number of attempted thefts, boat and marine equipment owners are also being asked to pay particular attention to security guidelines, ensuring vessels and equipment are secured accordingly.

They can also assist by being vigilant and reporting any strange activity or behaviour, and ensure thefts are promptly reported, particularly vessels or engines.

Those contacting Crimestoppers with information should quote the alert reference ‘0647-OIC’.

Anyone who lives or works around our coastline, marinas, ports or waterways and witnesses something they believe to be suspicious can always call the police on 101, quoting Project KRAKEN, or visit gov.uk/report-border-crime.

Say ‘I do’ to this Private Island Seychelles Honeymoon

Tech focus: The future of the chartplotter

7 Ways to Use Sun’s energy