McLaren Sabre is a limited edition supercar only for the US

McLaren is known for its track-oriented supercars and famously having a fanatical devotion to speed plus lightness. After all, the McLaren name stems from the original F1 hypercar, which is arguably the greatest supercar ever made.

We have seen the McLaren Senna earlier, which is nothing but a racing car with a number plate stuck on, while the car you see here is even more extreme and much more exclusive. The McLaren Sabre is a supercar that no one outside of the US can buy, and it is only limited to 15 units. The Sabre is the brainchild of the McLaren Special Operations (MSO), and it’s designed and homologated exclusively for the US market, as the car has been homologated solely to US federal standards. Since global homologation was not required, Saber’s development was free from restrictions implied by the need for the car to be fit for sale all over the world.

Those lucky 15 individuals did not just spec their cars as they were also involved in developing the car. In-fact the Sabre is being called a “co-creation” of its customers and McLaren Special Operations designers and engineers.

Needless to say that every car is personalized to the highest order while the owners got special access plus the opportunity to work with a manufacturer in a way no one else does. It involved visiting the design studio in the UK to driving the test development cars. There was a secret track day for customers, held at the O’Gara facility inside the Thermal Club Private Race Track. Each owner was allowed to drive a development car multiple times throughout the day while being coached from the right seat. After driving the development car, the owners then gave their direct feedback.

In terms of its design, it looks like an even more extreme iteration of the Senna/Speedtail with an even more intricate rear-spoiler and bumper. The shape bows down at the altar of aerodynamics, and every material or even component follows the mantra of lightness. The Sabre also claims to be having the most powerful non-hybrid McLaren twin-turbo V8 engine with 824bhp and 590lb-ft of torque. A maximum of 218 mph makes it the fastest-ever two-seater McLaren, with perhaps only the Speedtail or the legendary F1 being quicker. 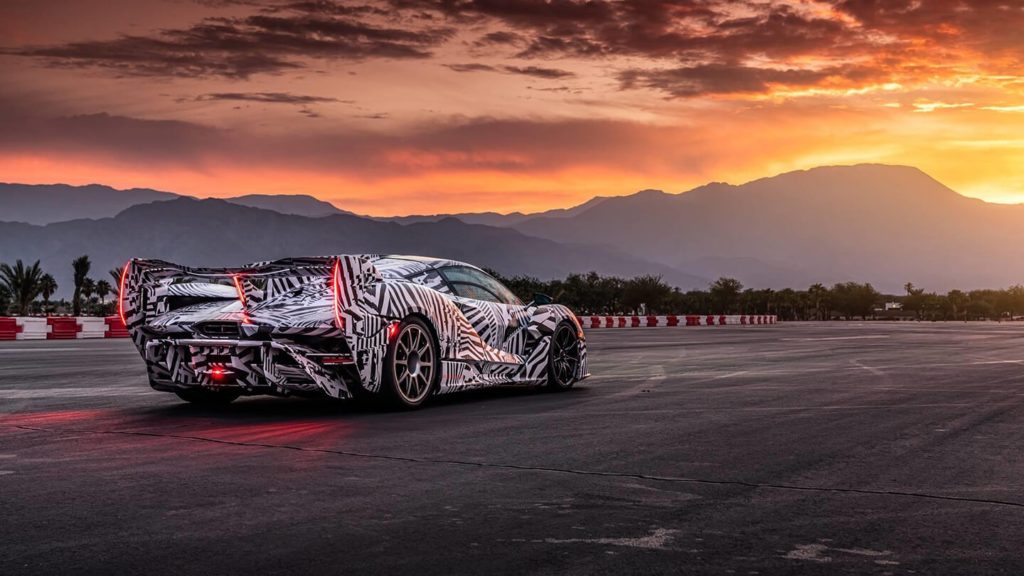 With the first car being delivered by McLaren Beverly Hills, expect the remaining 14 cars to be handed over to their lucky owners by the end of this year. We do not have the pricing details but being so closely involved in developing your own car renders this experience priceless hence the rumored $1 million-plus price-tag is merely a formality. This is perhaps McLaren’s way of recognizing the US market and making something unique for its clients, a practice which other supercar manufacturers would follow, no doubt since the thirst for limited edition bespoke supercars is currently rising.

Dictator, Producing The Finest Spirits in all of Colombia

‘Buying my first boat taught me a hell of a lot’

Hannah Mills and Eilidh McIntyre on their stunning gold

Keep Your Birds Healthy and Happy With These Useful Tips