Cyrus Vance Jr., who has been Manhattan’s district attorney since 2010, said Friday that he will not seek reelection. Vance is seen in a photo taken Feb. 24, 2020. 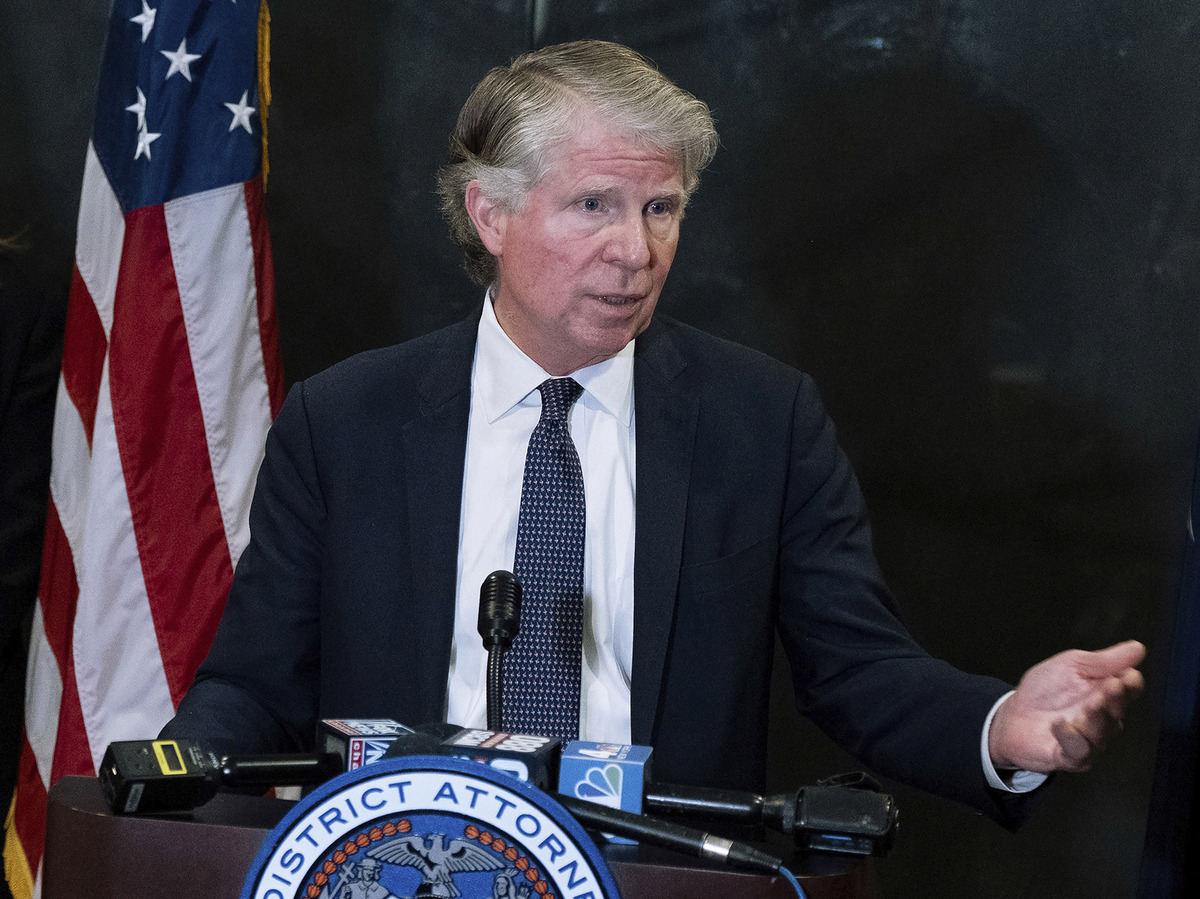 Cyrus Vance Jr., who has been Manhattan’s district attorney since 2010, said Friday that he will not seek reelection. Vance is seen in a photo taken Feb. 24, 2020.

Manhattan District Attorney Cyrus Vance Jr. said Friday that he will not seek reelection for a fourth term that would begin next January. He has been investigating former President Donald Trump’s finances and the Supreme Court last month cleared the way for the prosecutor’s office to receive Trump’s tax returns and other financial records.

“Representing the People of New York during this pivotal era for our city and our justice system has been the privilege of a lifetime,” the 66-year-old Vance said.

He succeeded the late Robert Morgenthau, who held the DA’s post for 35 years. Vance said that when he took office in 2010, he “didn’t aspire to be District Attorney for decades like my predecessors. … I believed then – and I believe now – that change is a fundamentally good thing for any institution.”

Last month, Vance’s office received Trump’s tax returns following a years-long battle with the former president, after the Supreme Court paved the way for a New York grand jury to obtain and review the financial documents. Trump broke decades of precedent when he refused to release his tax returns during and after the 2016 presidential campaign after first pledging to do so.

The grand jury subpoena requested eight years of tax records and related documents as part of a probe into possible insurance or financial fraud by Trump or his business, as well as alleged hush-money payments made to two women who claim to have had affairs with Trump before he took office.

Trump denounced the case as “political persecution” and a “fishing expedition.”

Even as he prepares to step aside, Vance hinted at the continuing work in the investigation of Trump. “Our investigations and trials – from the high-profile to the ones that never make the newspaper – will proceed,” Vance wrote in a memo to prosecutors and staff.

Vance cited “landmark victories” in 2020, including the Supreme Court’s decision that presidents are not immune under the law in a case involving Trump’s pre-presidential financial records, as well as the conviction of Hollywood producer Harvey Weinstein for rape and sexual assault. (Vance faced criticism for declining to prosecute Weinstein years earlier.)

Vance also listed among his office’s memorable accomplishments the 2017 conviction in the long-unsolved murder case of 6-year-old Etan Patz. Vance wrote to his staff that “for each of us, there are cases that speak to us about why we do this work. For me, when I think back on all of the cases of our time together, I keep returning to Etan Patz and his family.”

Shanya Robinson-Owens: This teen was offered over $1 million in scholarships when she applied to colleges

Major Storm Unleashes Ice, Snow And Frigid Temperatures Across Much Of The U.S. : NPR