Gina Carano is no longer part of the cast of “The Mandalorian,” with Lucasfilm calling her recent social media posts “abhorrent.” 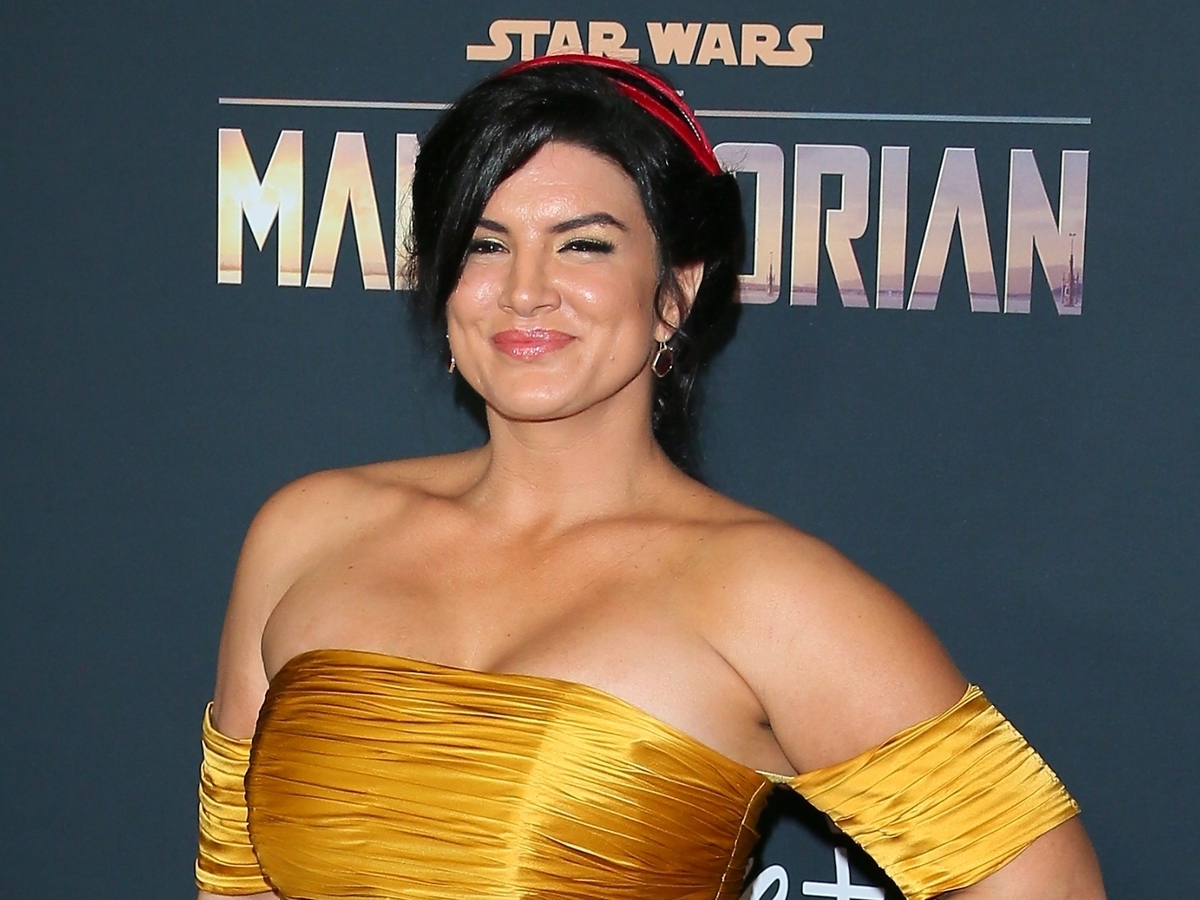 Gina Carano is no longer part of the cast of “The Mandalorian,” with Lucasfilm calling her recent social media posts “abhorrent.”

Lucasfilm has fired Gina Carano from her job on “The Mandalorian,” after the action star posted on social media that today’s political climate in the U.S. is similar to Nazi Germany’s treatment of Jews. The comments were “abhorrent,” the company said.

“Gina Carano is not currently employed by Lucasfilm and there are no plans for her to be in the future,” a Lucasfilm spokesperson said in a widely distributed statement. “Nevertheless, her social media posts denigrating people based on their cultural and religious identities are abhorrent and unacceptable.”

Carano was also dropped by the United Talent Agency, which had been representing her, according to Deadline.

The comments were made on Carano’s Instagram account, where she shared an image of a woman being chased through the streets. The accompanying text stated that the Nazis fomented public hatred against Jews as part of the Holocaust.

“How is that any different from hating someone for their political views?” the post asked.

In response, commenters said it was offensive to compare political divisions and rancor with the state-engineered systematic killing of millions of Jews and other people.

Carano’s Instagram posting was later deleted. But it sparked the hashtag #FireGinaCarano, which gained steam as people shared screen-shots of the deleted message.

Carano has been criticized for her posts before, including last fall, when she echoed former President Donald Trump’s false claims that the 2020 election was stolen.

“We need to clean up the election process so we are not left feeling the way we do today,” Carano said two days after the Nov. 3 vote.

She has also posted comments and images about face masks that were seen as mocking an essential tool in combating a global pandemic. Carano later clarified that she respects anyone who requests that she wear a mask.

“With all the misinformation, I understand either way,” she said.

The action star, who translated a winning career in mixed martial arts into roles in films and TV, had won new fans with her portrayal of the battle-hardened Cara Dune on “The Mandalorian.”

Some of those fans are defending her now, saying that the reprisals she faces are proof that the current political climate in the U.S. is intolerant. Calling Carano a victim of cancel culture, her supporters are in turn calling for people to cancel Disney Plus, the streaming service where “The Mandalorian” appears.

Lucasfilm is parting ways with Carano after reports had suggested she would play a prominent role in future Star Wars spinoffs, propelled by the runaway success of “The Mandalorian.”

“According to sources, Lucasfilm planned to unveil Carano as the star of her own Disney+ series during a December investor’s day presentation but scrapped those plans following her November tweets,” The Hollywood Reporter said.

Halo Infinite Controls Are Fully Remappable On Xbox And PC

Two hunters dead, a 70-year-old missing. What happened in this Tennessee duck blind?