Good afternoon Insider squad. Max Goldbart here back from Glastonbury with all the news, analysis and sunburn you need as we look back on the final week of June. Read on. 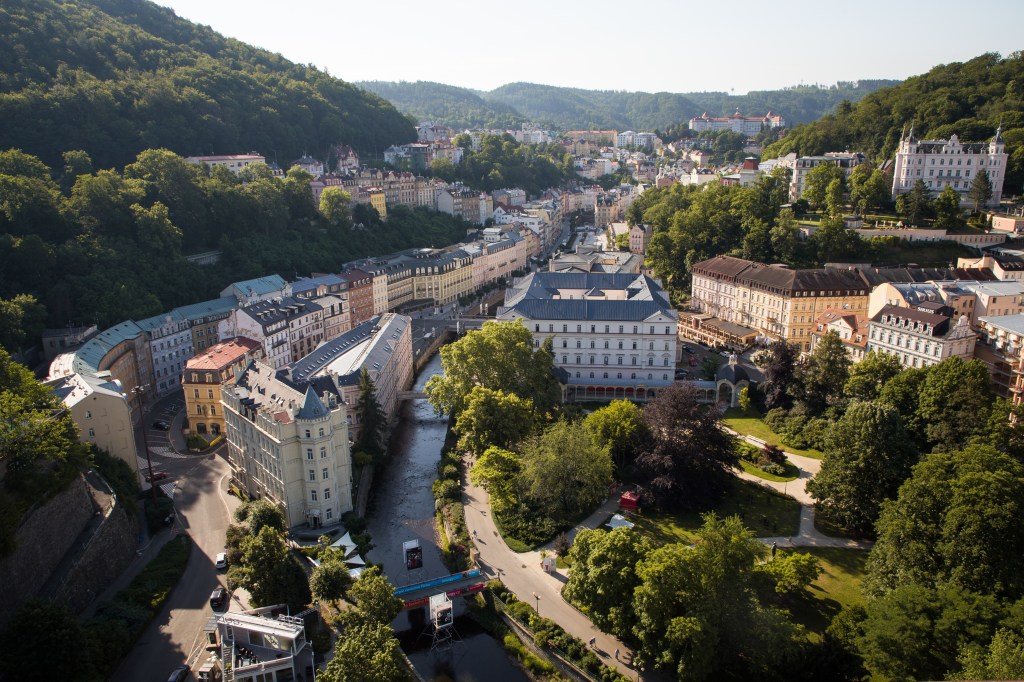 Czeching-in: The film festival calendar is in full swing this summer and the picturesque Czech festival of Karlovy Vary kicks off today, ending next Saturday. On the ground for Deadline are Diana Lodderhose and our new Senior International Film Correspondent Melanie Goodfellow, taking in the Prague festival, which will see 33 films from five continents compete across three sections. Italian director Paolo Genovese’s relationship drama Superheroes will open, while George Miller’s Cannes title Three Thousand Years of Longing is set to close, and A-listers Liev Schreiber, Geoffrey Rush and Benicio del Toro are all in attendance. Diana set us up with two excellent primers, as she posed how KV continues to be an “edgy” and culturally significant film destination and looked in further detail at the Eastern Promises strand. The latter is in its infancy when compared to KV’s rich plus-50-year history and she considered how distributors, sales agents, producers and festival programers are gearing up.

Controversy: No current festival is without controversy and KV has failed to buck this particular trend. Festival President Jiří Bartoška, Executive Director Kryštof Mucha and Artistic Director Karel Och were forced to defend the event after inviting a Russian film, Captain Volkogonov Escaped, to take part in the Horizons sidebar, in spite of promises to disallow Russian state-backed films due to the war in Ukraine. A number of Ukrainian directors who have also been invited to show films at the festival published an open letter protesting the move on Tuesday. “By screening the film, we can generate a public discussion which will draw attention to the overlap of the film’s main theme with current events,” said the trio of festival directors. The tricky issue has been one that almost all festivals have grappled with over the past months as the war in Ukraine looks anywhere close to ending, and approaches have varied. Deadline will be on hand to assess reaction throughout the week. 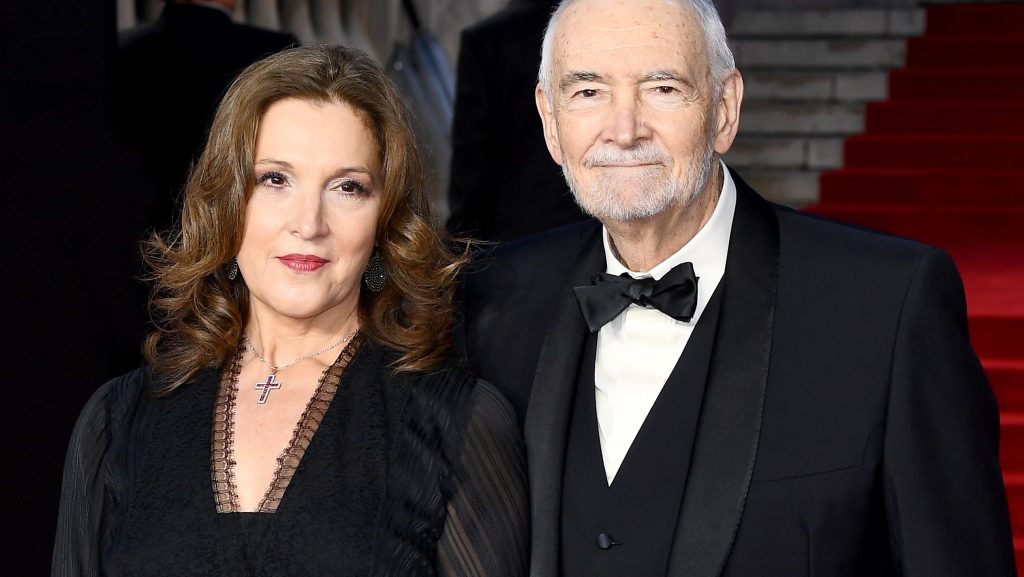 Two more years: Intrepid Deadline International Editor-At-Large Baz Bamigboye scored scoop of the week after cornering James Bond legend Barbara Broccoli at a star-studded private event honoring her and brother Michael G. Wilson with BFI Fellowships. Barbara told Baz the post Daniel Craig-spy is being “reinvented” and is two years away from production. She wouldn’t give anything away on Craig’s replacement (“Nobody’s in the running,” she said) but at time of writing various betting companies are pushing Henry Cavill, Tom Hardy and Bridgerton star Regé-Jean Page. Elsewhere on the night at Claridge’s Hotel, the likes of Ralph Fiennes paid homage to the Broccoli/Wilson sibling duo, who really are two of cinema’s greats. More here. 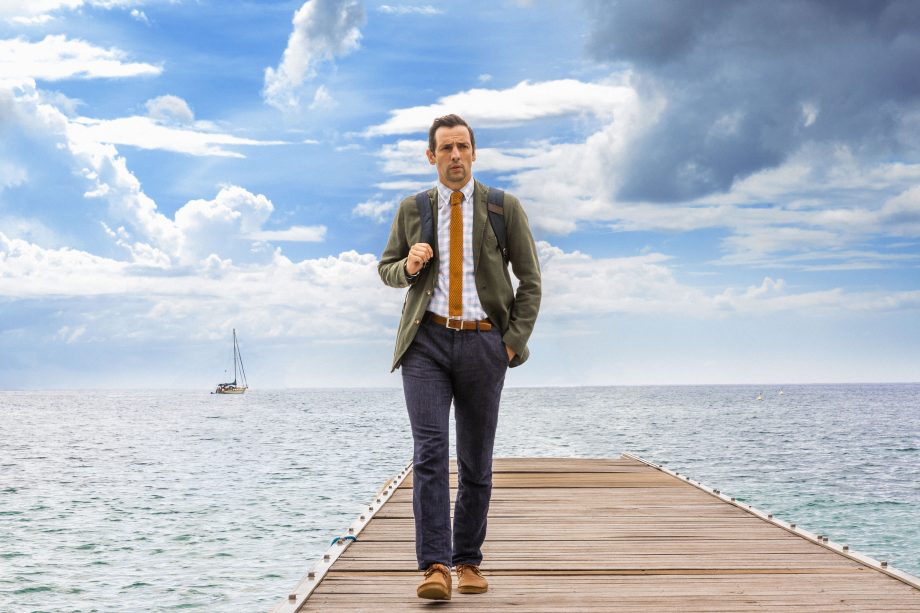 “Transatlantic Puddings”: No one can deny that the Streamer Wars are at their peak but one platform that may have dipped slightly under the radar over the past few years is BritBox International, quietly accruing 2.6M subscribers mainly in North America with its mix of inherently British mystery, thriller and factual shows. Unveiling a Death in Paradise (pictured) spin-off this week, the BBC and ITV-owned streamer’s CEO Reemah Sakaan and Chief Creative Officer Diederick Santer spoke to a room filled with some of the UK’s most celebrated drama producers, including It’s a Sin exec Nicola Shindler and Sherlock producer Sue Vertue, delivering a commissioning brief as they announced they are very much in business. No “Transatlantic Puddings” (where international partners with different agendas push and pull productions in different directions and everyone ends up with a mess) for Santer and Sakaan, who want around 30 shows per year, mostly co-produced with the BBC and ITV, that are British at heart. Deadline spoke to several producers who were impressed with the strategic simplicity of the brief and are keen to work for BritBox, which, while it may have failed to catch fire in the UK, could become a bigger player across the pond and elsewhere in the years to come. 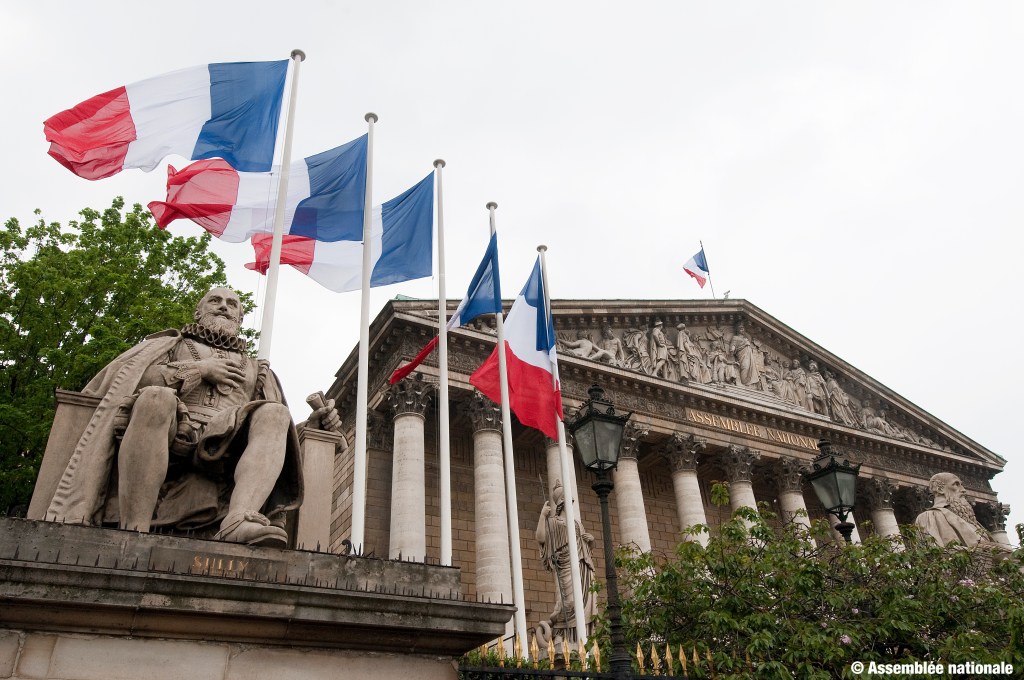 Fighting for public broadcasting: Thousands of TV and radio workers took part in a demonstration in front of Paris’ National Assembly parliament building Tuesday to protest against Emmanuel Macron’s plan to phase out the €138 ($146) per year license fee. That plan emerged during Macron’s successful (ish) presidential campaign in March and unions say it will leave a €3.7 billion ($3.9 billion) funding hole for the likes of France Télévisions, which is currently gearing up to face competition from a commercial broadcasting behemoth combining TF1 and M6 and increasingly bold streaming rivals. William Maunier, General Secretary of French union, SNRT-CGT Audiovisuel, said Macron’s plan threatens independence, plurality and cultural diversity. Mel and Nancy had the report. 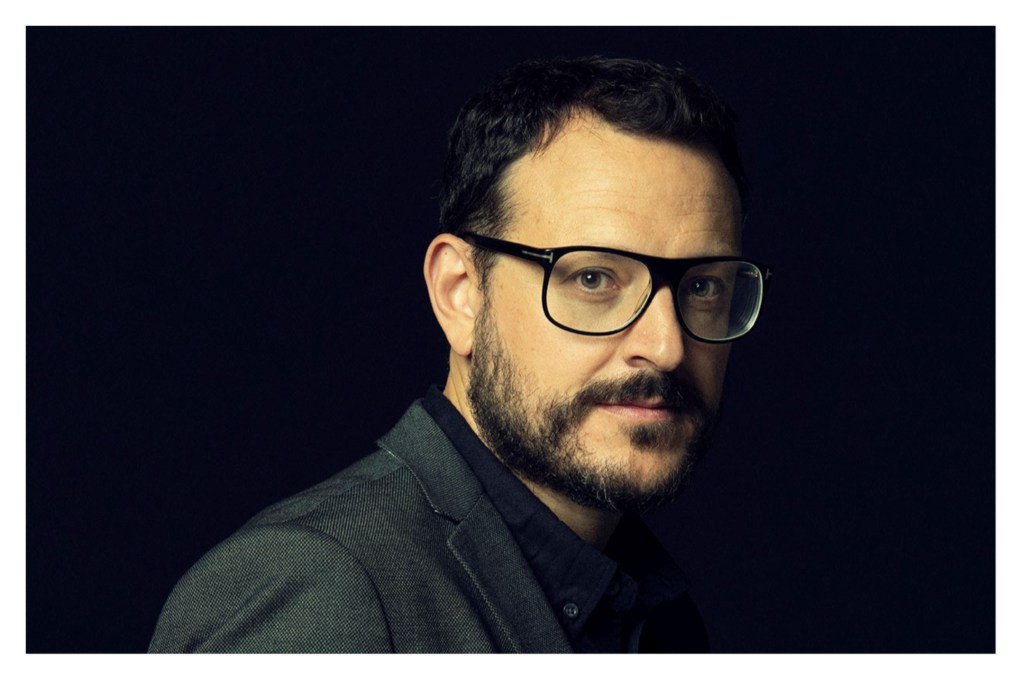 Take notice: Dani de la Torre is one of a number of Spanish auteurs forcing the world to sit up and take notice. Getting his International Disruptor account underway for Deadline, my colleague Jesse Whittock sat down for a lengthy chat with the creator of Movistar+’s La Unidad (The Unit). The Galician screenwriter spoke about the rise of Spanish drama and how a U.S. showrunner model has transformed the local industry. Read on here; you know you want to. 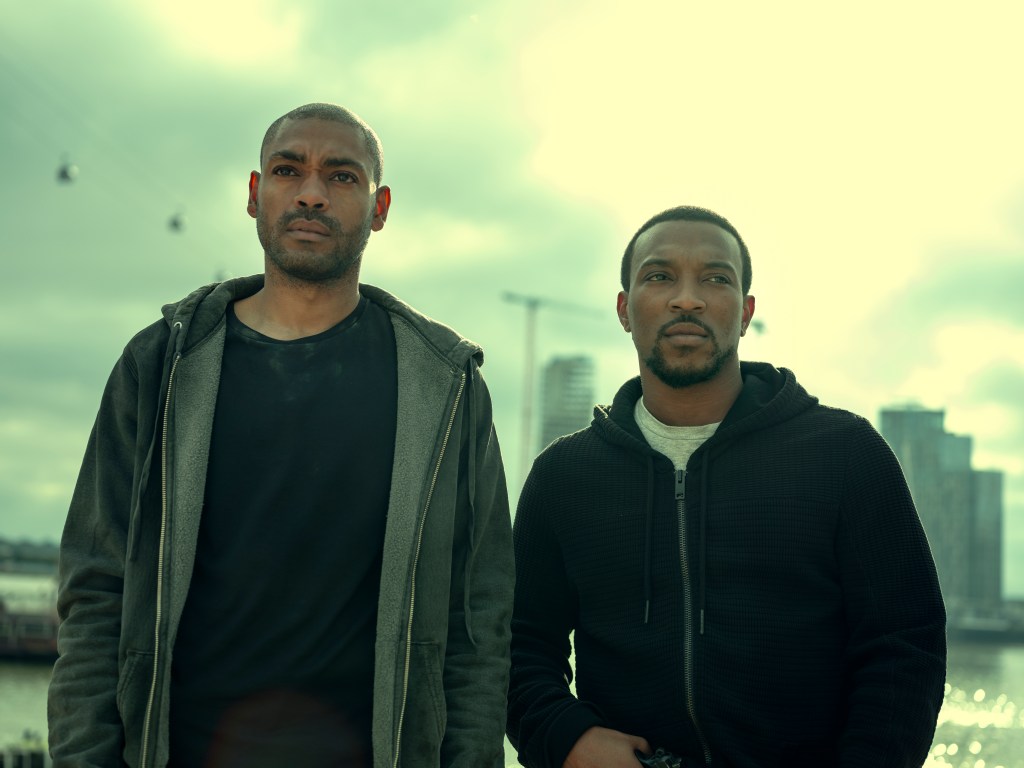 🌶️ Hot one: Top Boy director Brady Hood is to direct UK feature The Clink, about a young offender who gets the chance to work in a high-end prison restaurant.

🌶️ Another one: Paramount’s Channel 5 has continued its revival by signing up British TV legend Stephen Fry to host a doc on dinosaurs.

🌶️ Another one: Nancy had the scoop on Paramount Pictures’ remake of acclaimed South Korean crime thriller The Gangster, The Cop, The Devil.

✈️ Relocating: NATPE – From Miami to the Bahamas. Anyone fancy a trip?

🎥 Trailer: Mel had the first footage from Lars Von Trier’s The Kingdom Exodus.

Accuser Says TI and Tiny Forced Her To Sleep With Rapper Nelly! (Details)