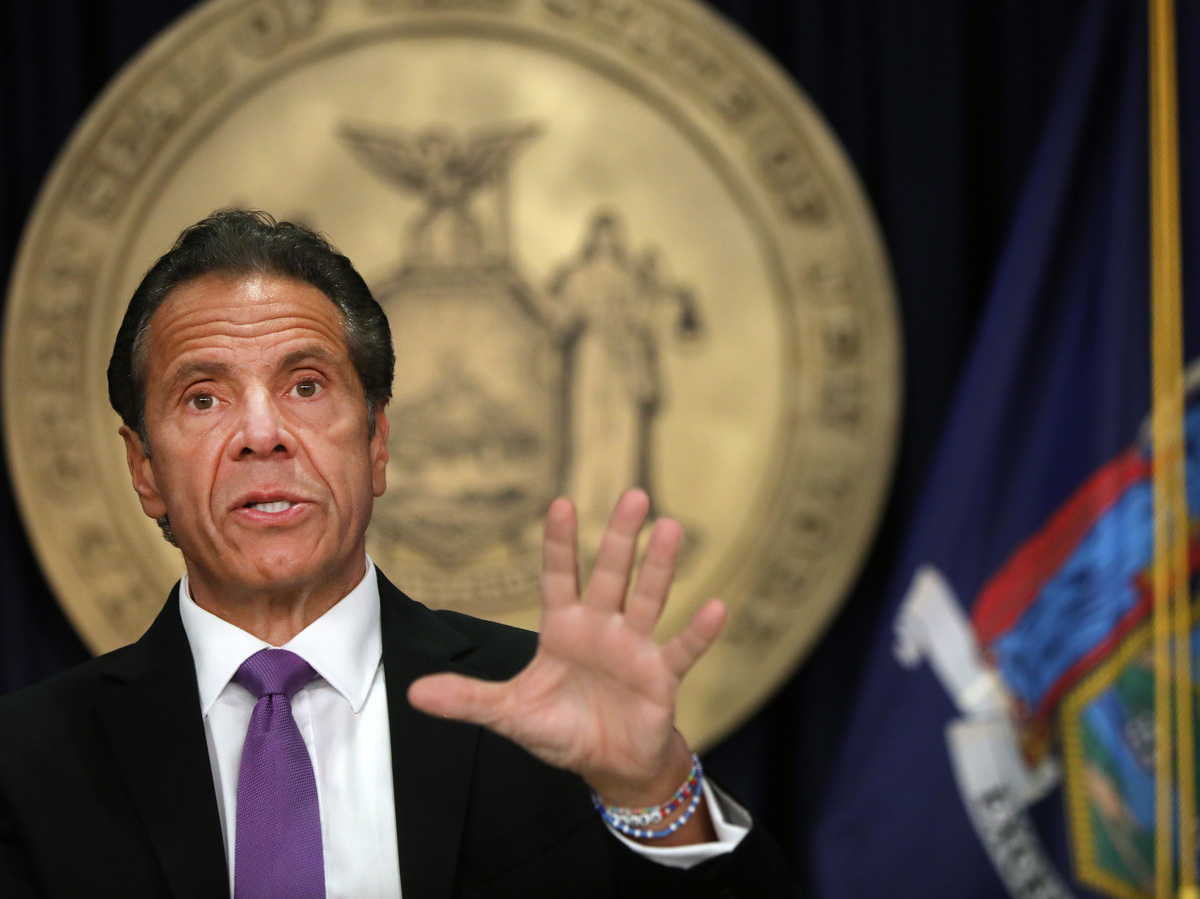 New York’s attorney general is proceeding with an investigation into the allegations of sexual harassment made against Gov. Andrew Cuomo. The governor’s office authorized the probe, clearing the way for the hiring of an independent law firm to conduct the inquiry.

“Today, the executive chamber transmitted a referral letter to our office, providing us the authority to move forward with an independent investigation into allegations of sexual harassment claims made against Governor Cuomo,” Attorney General Letitia James said in a statement Wednesday afternoon. “This is not a responsibility we take lightly as allegations of sexual harassment should always be taken seriously.”

The investigation’s findings will be disclosed in a public report.

The authorization letter from Cuomo’s office was sent by Beth Garvey, special counsel and senior advisor to the governor. Garvey said that all New York state employees had been directed to cooperate fully with the review.

Two former aides to Cuomo have come forward in recent days with complaints of sexual harassment during their time working in his administration.

Lindsey Boylan, a former economic adviser to Cuomo, described an unwanted kiss and touching from the governor, amid “a culture within his administration where sexual harassment and bullying is so pervasive that it is not only condoned but expected.”

Charlotte Bennett, who worked as an executive assistant and health policy adviser for Cuomo, told The New York Times that the governor had asked her a series of personal questions when she was alone with him in his office in June, including whether she ever had sex with older men.

In a statement Sunday, Cuomo denied that he had inappropriately touched anyone and said his attempts at jokes had been misconstrued.

“I now understand that my interactions may have been insensitive or too personal and that some of my comments, given my position, made others feel in ways I never intended,” he said.

Cuomo said he had asked for an independent review to look into the allegations against him.