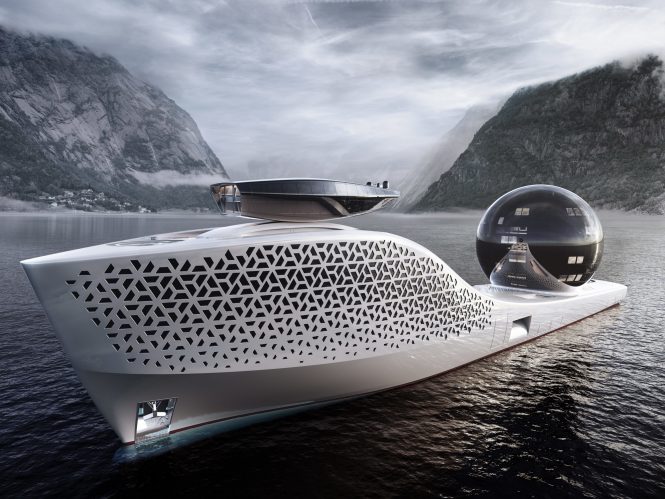 With a focus on scientific research and technology, the vessel is equipped with 22 state of the art laboratories, and is capable of hosting 160 scientists, as well as 20 resident experts, 40 VIP guests, and 20 students – all assisted by a maximum crew of 160 members. One of the most radical and certainly eye-catching features of this unique vessel is its 13 story ‘science sphere’ situated aft, which can observe 360° views. 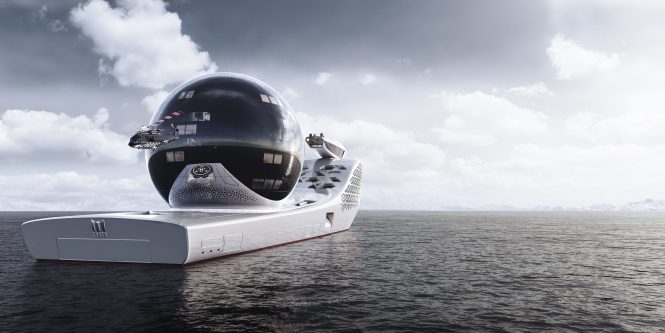 The primary function of this yacht and the scientists aboard is to push the limits of ocean research to heights never before reached. To achieve this, the vessel is equipped with quantum computer technology as well as artificial intelligence systems, and is supported by a variety of partners including IBM, RINA, Triton Submarines and EYOS Expeditions. 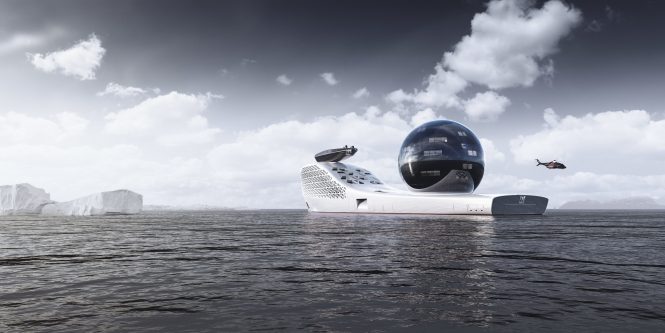 With such a focus on scientific research, it’ll come as no surprise that the yacht comes equipped with a slew of environmentally friendly initiatives, with the most impressive being that it is 100% emission-free. This lofty goal has been achieved with the use of a Molten Salt Reactor (MSR), which is touted as “a new generation of atomic energy that’s safe, sustainable and 100% emission free”. Earth300 is the first yacht to be powered by this new technology. With launch scheduled for 2025, the world will be eagerly following the progress of this ambitious project!

Battling to Hobart: Memories of the Sydney Hobart

Could you get out of this tight berth?

Consider These 4 Things When Selecting A Pencil For Drawing