Hundreds Of Migrant Children Held In Border Detention For More Than 10 Days : NPR

In this file photo, young migrants, whose faces cannot be shown, sit inside a U.S. Customs and Border Protection Facility in Tucson, Arizona. 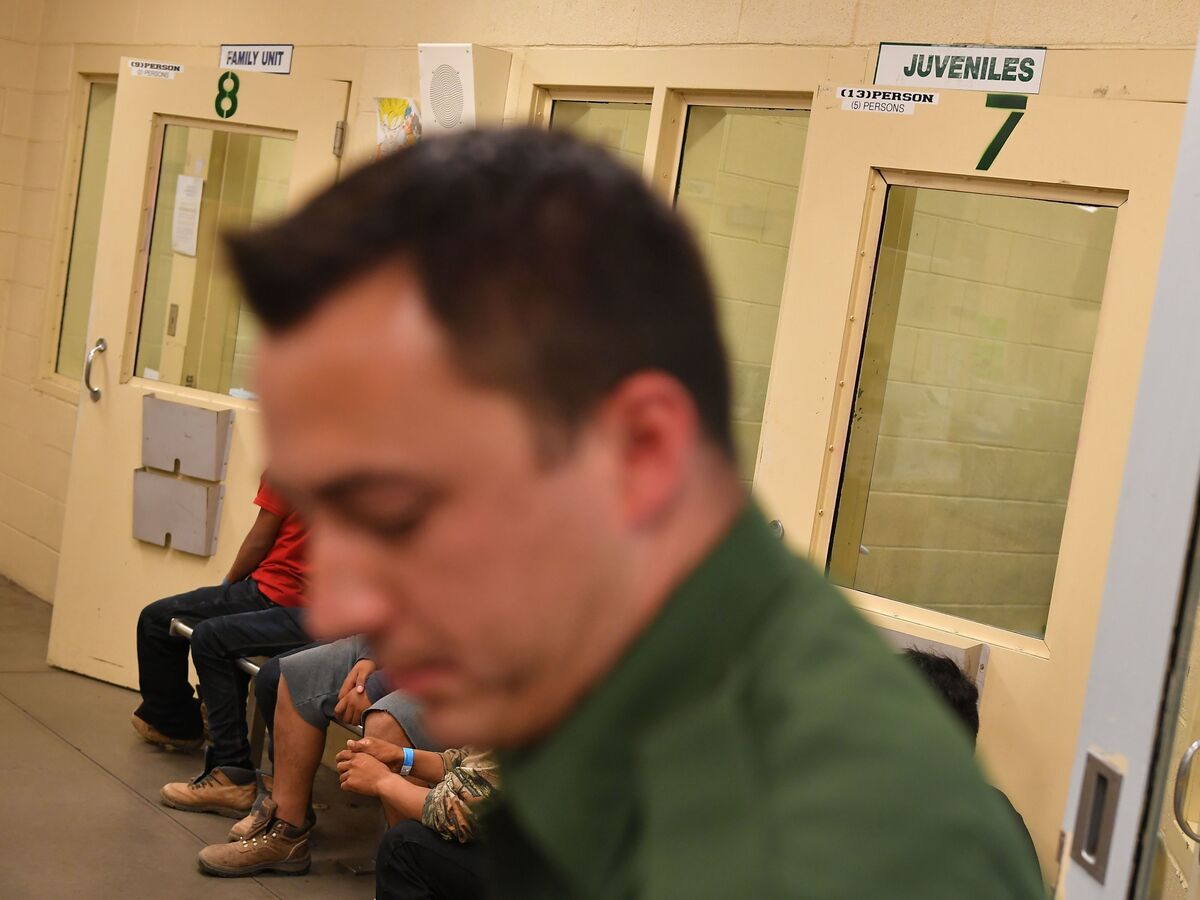 In this file photo, young migrants, whose faces cannot be shown, sit inside a U.S. Customs and Border Protection Facility in Tucson, Arizona.

Hundreds of migrant children and teens traveling without their parents have been held in jail-like detention centers at the border for 10 days, and longer, a DHS document obtained by NPR shows.

Under law, minors are only allowed to spend 72 hours in the detention centers, which are run by Customs and Border Protection.

But as of Thursday, more than 500 of the young migrants have spent more than 240 hours in the border facilities, according to the DHS documents.

Spokespersons for CBP and DHS did not immediately respond to a request for comment late on Thursday.

“The president inherited a mess, which is the result of four years and one thousand policies that had the intent of undermining and weakening the entire immigration system,” a Biden administration official told reporters on a briefing call.

As of Thursday, 4,600 minors were being held at the CBP facilities – a 30% increase in just one week, and a record for the detention centers.

Officials said the administration has opened two emergency sites this week to help house the children: one in Midland, Texas; the other at a convention center in Dallas. The two sites can house 2,000 children.

As of the end of February, about 29,000 unaccompanied migrant children have reached the border for the fiscal year beginning in October, the administration officials told reporters. A total of 9,562 are in the custody of Health and Human Services where they spend 34 days on average, officials said.

U.S. border patrol officials encountered about 120,000 people attempting to cross the southwest U.S. border in February, a 28% increase over the previous month, Biden administration officials said. Most were turned back, but some families have been allowed to enter the country while they await consideration of asylum claims.

“So four years cannot be undone in eight weeks, but we are making progress every single day,” an official told reporters Thursday.