After a change of ownership and something of a hiatus, the Ocean Race is due to start in 2022. But before that the first edition of the Ocean Race Europe will begin in May 2021

On Saturday 29 May, the Ocean Race Europe will set off for the first time ever and will see 12 teams in two classes racing on a multi-stage course from the North Atlantic coast of Europe into the Mediterranean Sea. 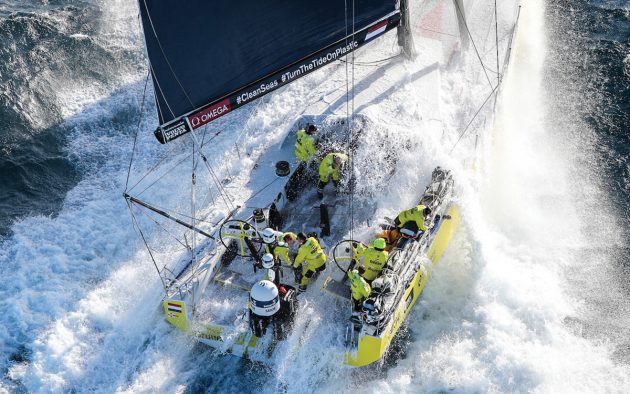 The Ocean Race is the pinnacle of crewed round the world races. Photo: Ainhoa Sanchez/VOR

What is Ocean Race Europe?

What is the route for Ocean Race Europe? 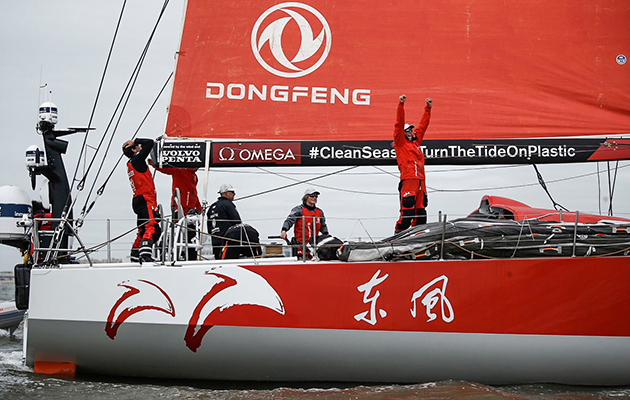 BREAKING NEWS: After nine months of racing, the Volvo Ocean Race was undecided until the final cross this afternoon. The… 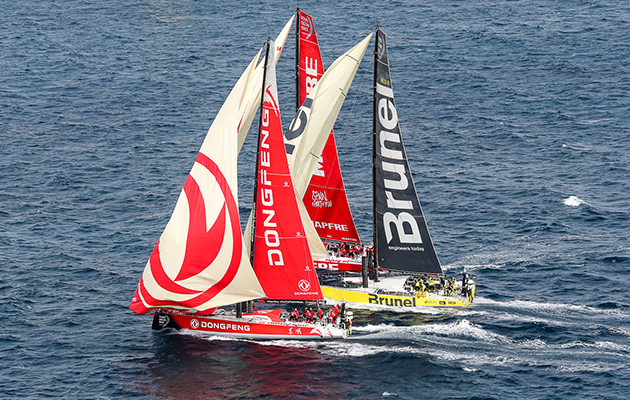 What boats are used for Ocean Race Europe?

Two classes will compete in the Ocean Race Europe with the racing split across the two fleets of very different designs of boat. 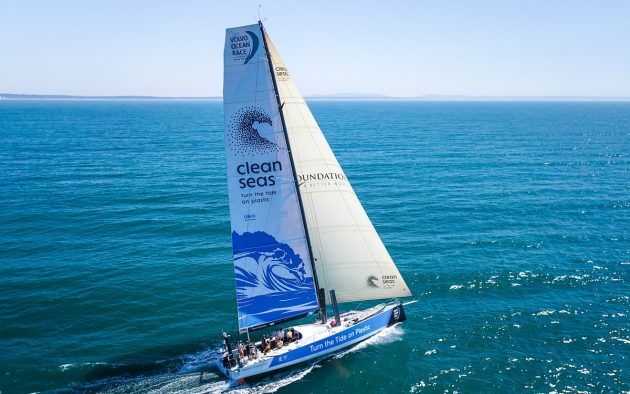 Turn The Tide On Plastic VO65 took part in the last Volvo Ocean Race. The VO65 will be used for the Ocean Race Europe

Designed and built for the Volvo Ocean Race, the VO65 has been used in the last two editions of the crewed round the world race. The VO65 are a fleet of pure one design boats, meaning each boat is identical, making gains more a matter of crew performance over and above technical developments.

Having been around the world twice, the 65ft racing yachts are extremely well proven and known to be near-bulletproof (if exceptionally wet) in extreme ocean conditions. Many previous teams have invested serious training time and data crunching resources into extracting the best outright performance from them, hence there is a great deal of technical knowledge within the fleet on how to select and set up the correct sail plan (from a range of options), as well as the optimum keel angles (they have a canting keel), and heel angles for maximising the VO65’s performance across a broad wind range. 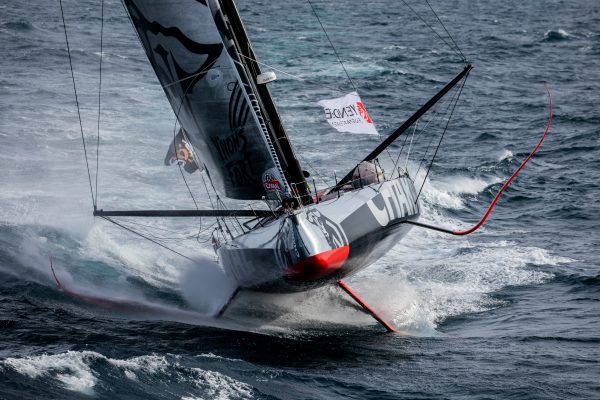 IMOCA60s, like Charal, have recently allowed semi-lifting foils and have long been sailed short-handed. How will the fare in fully crewed racing? Photo: Gauthier LEBEC / Charal Sailing Team

The Ocean Race Europe and The Ocean Race mark a significant change for the IMOCA fleet. The boats are best known as the class of the Vendée Globe, the single-handed around the world race.

The IMOCA60 is a development class, meaning each boat is different and there can be significant differences in terms of performance from boat to boat. There are some one-design components such as the keel and mast, but broadly the design is unrestricted within the dimensions of the class rule.

The IMOCA60 class is owned and managed by a consortium of owners and interested parties, which make up The International Monohull Open Class Association (hence IMOCA). Unlike the Ocean Race, which has traditionally been very international, the IMOCA class is dominated by French skippers, with some internationals including English, German and Spanish sailors.

The Ocean Race Europe will be significant because it will be the first major test of the IMOCA 60s in a new ‘fully crewed’ format. The class has historically been designed to be sailed by one or two crew members, with the key race for the fleet being the single-handed non stop round the world race, the Vendée Globe, as well as other single and double-handed transatlantic races.

The requirements for a fully crewed race (there will be five crew on each IMOCA60 for the Ocean Race Europe) are very different to shorthanded sailing. Firstly the IMOCA60s have mostly been designed to be sailed by one or two people, so cockpit layouts, winches, pedestals etc. have all been designed for the ergonomics of shorthanded sailing – as has much of the rest of the boat, including the limited interior space down below.

Perhaps even more important will be the strength of the boats themselves. The VO65 was built with fully crewed racing in mind (where teams are aiming to push the boat 100% of its performance envelope 100% of the time) and were made suitably robust for this purpose. As one-designs they could also be designed with some degree of latency in their robustness – it doesn’t matter if the design is slightly heavier, if all the boats are equally heavy.

The IMOCA60, by contrast, is designed to be sailed to 100% of its performance over short periods of time, but with a solo skipper is unlikely to spend more than 70-80% of its time operating at performance. As an open design, IMOCA60s are typically built as light as possible within the confines of the class rule. How the IMOCA60s will stand up to the punishing demands of a fully-crewed multistage race may be interesting to watch.

What teams are in Ocean Race Europe?

We will be covering the key events of the Ocean Race Europe here on yachtingworld.com.

The Ocean Race Europe itself will be running tracking thoughout all legs via their website at: www.theoceanrace.com.

There will also be regular videos from onboard the boats as they compete via the Ocean Race Youtube channel where you will also be able to watch action from the leg starts and coastal racing too.

Telltale Signs That You Have a Pest Infestation

The offshore skills you need to be bluewater ready

Cape Town to the Azores: The end of an 8-year voyage

Android vs. iOS – Which is better?