Whether you’re a racer or not – I dabble in the Thursday night club racing on a friend’s boat, but my heart, and boat, are firmly for cruising – Round the Island Race is quite a spectacle to be part of.

I’ve just come back from taking part, and while our result was nothing to write home about, I had a blast.

There may have been over 1,100 boats taking part, from carbon-black behemoths to comfortably worn-in family cruisers, but each boat was its own little bubble.

The excitement gradually built as I left home in a damp, grey dawn and joined a trickle of sailors heading for the marina, then a steady flow of boats down the river and into the great mass off Cowes.

Rounding first the Needles, then St Catherine’s Point and Bembridge Ledge, sails blotted out the horizon as far as the eye could see in both directions, like a vast, colourfully defiant parade of sail. 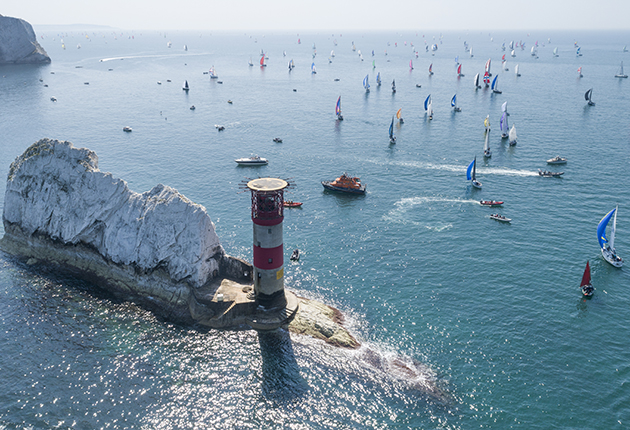 There are few races that inspire such a wide range of sailors to compete. Indeed, there are few other sports… 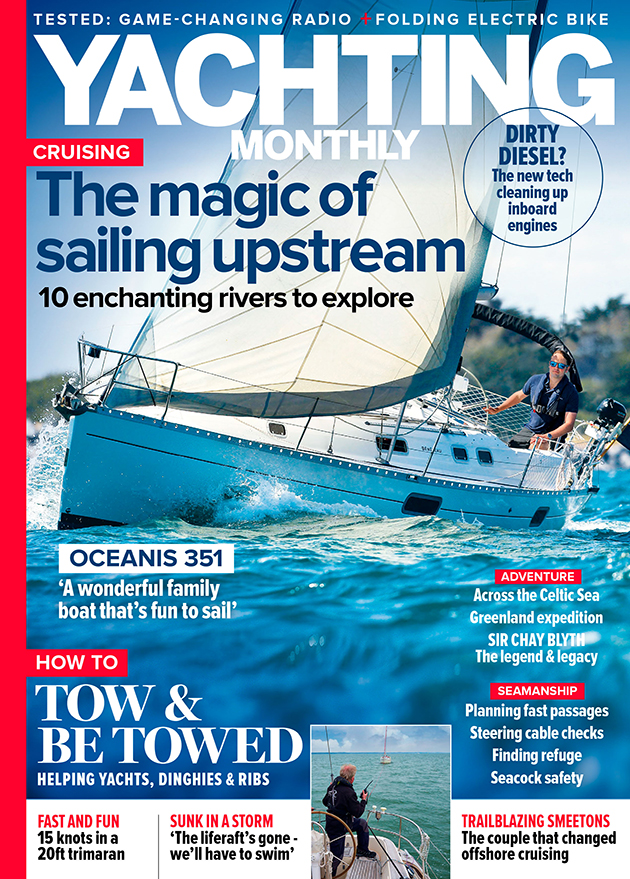 Inside the August 2021 issue of Yachting Monthly we cruise the 10 best rivers in the British Isles, find out… 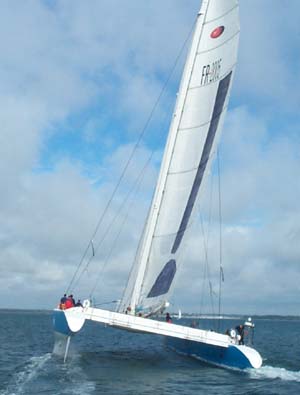 Winds out of the southwest, veering west and a west-going tide at the Needles should tease the serious and less-serious…

Then, finish line crossed, we quietly dispersed, back to the headwaters from which we came. No big party, just a few drinks on board. I’m glad I took part.

Conversely, cruising sailors seek out adventure in the estuary’s upper reaches, where a voyage’s highlight is to escape all other boats and to sit at anchor, surrounded by salt marshes or wooded hills, the lapping of water and the oyster catcher’s cry (p52 of this issue).

The rivers my wife Georgie and I have sailed not only give structure to our cruises, they also act as waypoints in our memories: ‘That was the year we got gale-bound and didn’t leave the Dart’, and ‘Do you remember that beautiful night anchored in the Helford River?’

The details might drift away, but the rivers keep us connected to the steady flow of time.

So where are you going this summer?

XU JI, Land Kylin is a one of a kind seafood restaurant

In the Wake of the Gods: Book Review