Gastronomic news from around Spain

Like many countries throughout Europe, Spain is eager to welcome foodies from around the world back for a post-COVID culinary extravaganza. As Spain braces itself for an influx of visitors, here are just some of the gastronomic stories that has been happening behind-the-scenes since the pandemic struck. 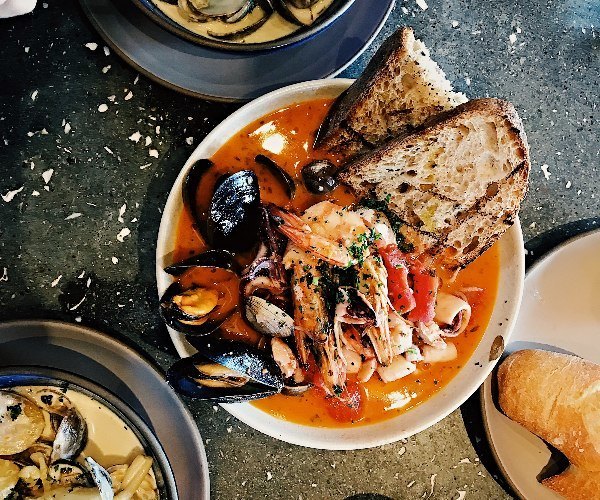 The smallest of the Balearic Islands, Formentera, has long been recognised for its slow and laid-back way of life, organic produce and sustainable agriculture. To help post-COVID visitors savour the best of Formentera, the island’s tourism board has launched a new slow food map, highlighting its traditional cuisine, local products and distinct flavours. 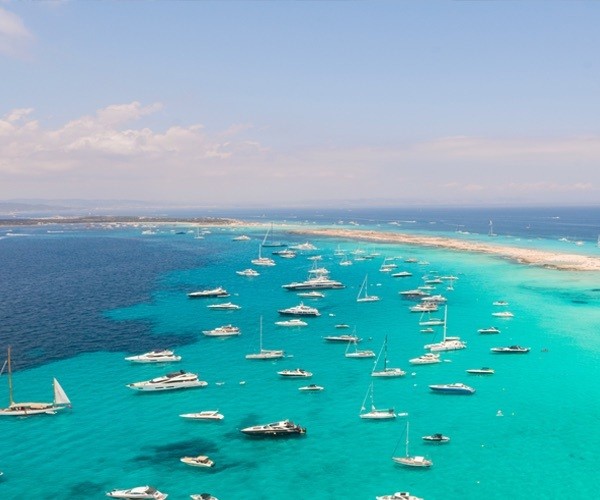 The map locates a number of locally owned businesses across the island where visitors (and locals) will be able to buy organic produce, taste local flavours and learn more about slow food in Formentera. From fruit and vegetable markets to vineyards and producers of olive oil made from locally grown olives, the map highlights the great gastronomic heritage of the island and its reliance on local products which have helped Formentera obtain the ‘Arca del Gusto’ (translated as ‘Ark of Taste’) status, granted by the International Slow Food Organisation. The map can be viewed here.

This 2021, seven Catalan restaurants have been awarded the new Michelin ‘Green Star’ award. This distinction acknowledges gastronomic quality prepared in a sustainable manner and restaurants committed to the environmental cause. The seven restaurants in Catalonia are: Casa Albets in Lladurs (Lleida), Hermanos Torres Kitchen in Barcelona, Els Casals in Sagàs (Barcelona), L’Antic Molí in Ulldecona (Tarragona), Les Cols in Olot (Girona), Lluerna in Santa Coloma de Gramenet (Barcelona), and Somiatruites in Igualada (Barcelona). Throughout Catalonia, 59 restaurants have one Michelin Star, nine have two Michelin Stars and three have three Michelin Stars. 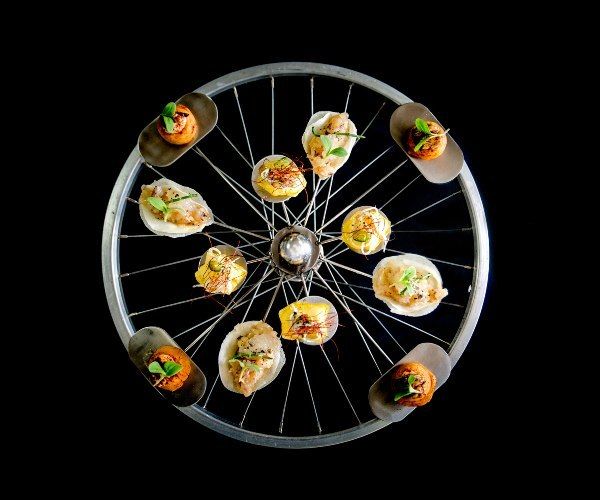 Joan, Josep and Jordi, known collectively as the Roca brothers and famous for El Celler de Can Roca, a three Michelin starred restaurant which previously held the title of ‘Best Restaurant in the World’, have announced a new opening this spring in the heart of the historical town of Girona. Normal was inspired by the desire for normality in their profession, hence its name and joins other projects launched by the brothers such as the recent “Casa Cacao Boutique Hotel El Celler de Can Roca” chocolate workshop, café and hotel, which opened last spring. The hotel has 15 large, cosy, comfortable rooms and a splendid rooftop terrace with a view of Girona that takes in its painted houses on the banks of the river Onyar.

Madrid has declared its Restaurantes Centenarios of cultural and touristic interest. Restaurantes Centenarios are distinguished by traditional, cultural and gastronomic heritage accumulated over centuries of history. Madrid is valuing these restaurants whose survival has been seriously threatened by the global pandemic. Botín (1725), Lhardy (1839), Casa Alberto (1827), and Bodega de la Ardosa (1892) are some of these time-honoured establishments in which diners can savour many of Madrid’s most traditional dishes, such as Cocido (Madrid-style stew), Soldaditos de Pavía (battered and deep-fried cod with red peppers), and Callos (tripe), or just enjoy a caña of beer, a glass of vermouth on tap, or wines from the region. The Madrid Tourism Board also created a map to help travellers discover the 12 restaurants and taverns that opened more than a century ago. 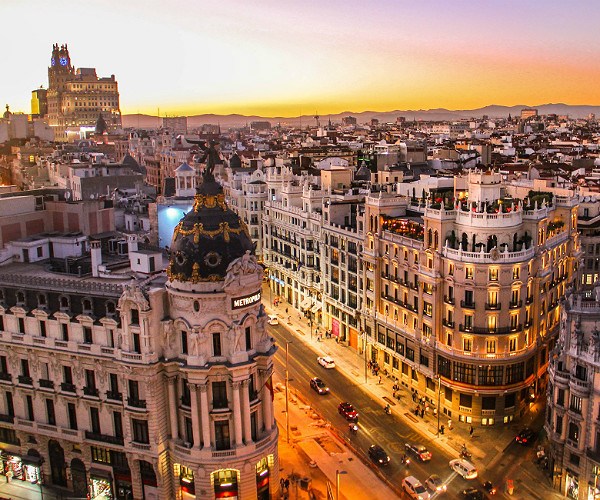 Murcia holds title as Spanish Capital of Gastronomy for 2021

Murcia has retained its title as the Spanish Capital of Gastronomy for 2021 having been previously awarded the title for 2020. The COVID-19 pandemic has prevented Murcia from hosting many of the events that were scheduled to take place in celebration of its designation. Murcia has programmed a variety of activities including a travelling vegetable museum, gastronomic routes through the region, gastronomic festivals and activity tied to its gastro slogan “1,001 flavours”.

Video of the Week: Take a Virtual Tour of a Historic Home in Middletown, Rhode Island – Sotheby´s International Realty

7 Sleeper Sofa Benefits You May Not Have Considered

Easy Ways to Age Your Own Whiskey at Home

7 Things to Know About Renovating a Roof