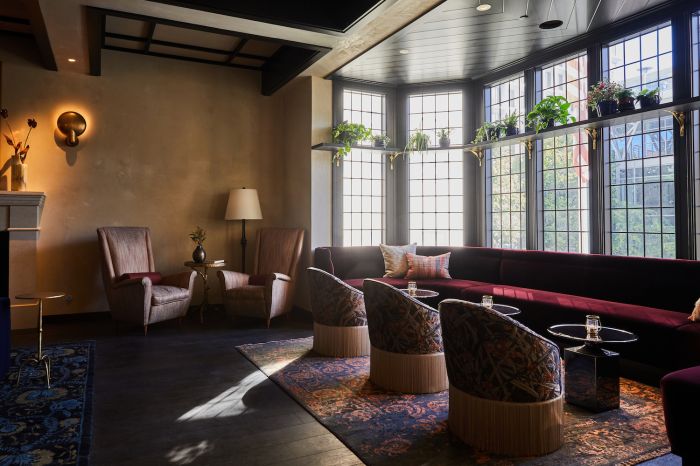 Palo Alto is well-known as the world’s epicenter of innovation and technology, but is not necessarily known as a vacation spot. It should be. With its abundance of fine restaurants, boutique shopping, recreational activities, Mediterranean climate, and unique energy, Palo Alto is always inspiring.

And though local hotels tend to cater primarily to business travelers and college campus visitors, those seeking a luxurious getaway have choices, such as the elegant el Prado Hotel in the heart of Palo Alto’s thriving downtown district. At 520 Cowper Street, el Prado is centrally located and just around the corner from the vivacity of University Avenue. 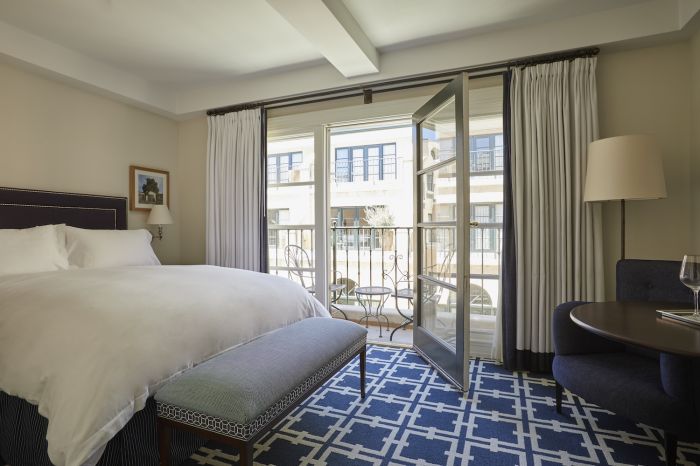 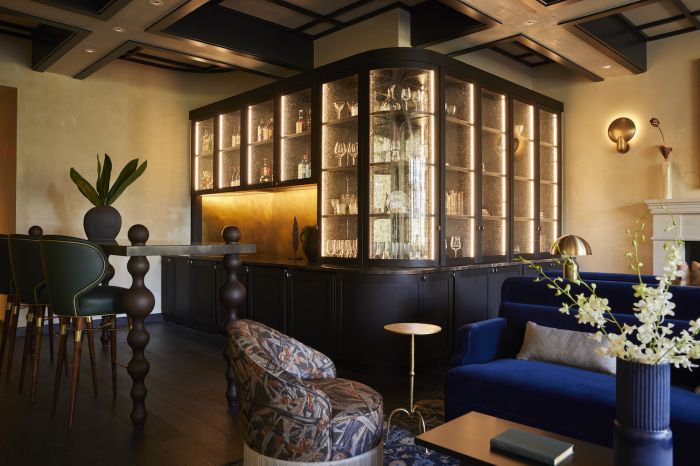 Of course, the weekday business traveler also benefits from the posh updates, including use of The Library, a new addition that features a large boardroom table, separate lounge area with plush couches, access to a furnished terrace, and full technology capabilities for video conferencing. el Prado also features 6,000 square feet of banquet space, and is a favored spot for large events and weddings, which the hotel staff capably oversees with skill. 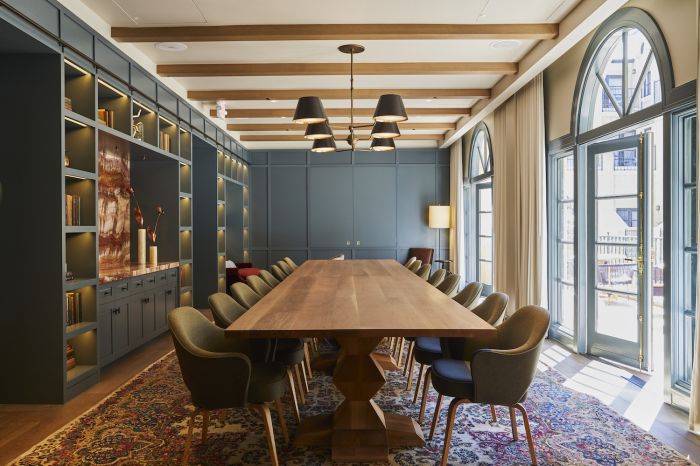 Beyond el Prado’s many attributes, hotel staff suggest a number of local activities, such as the glorious landscapes of the Gamble Garden and Filoli Center. Visit the Tech Museum, the Computer History Museum, or see the famous HP garage, considered the birthplace of the Silicon Valley. Exercise enthusiasts might enjoy a hike at the Stanford Dish. Named for the 150-foot diameter radio telescope atop its peak, the Dish is one of the most popular trails on the Peninsula. Traverse the hilly, well-paved path to a reward of panoramic views of the beautiful Stanford campus and the entire Bay Area. And for shoppers, the famed Stanford Shopping Center is just a short drive away. 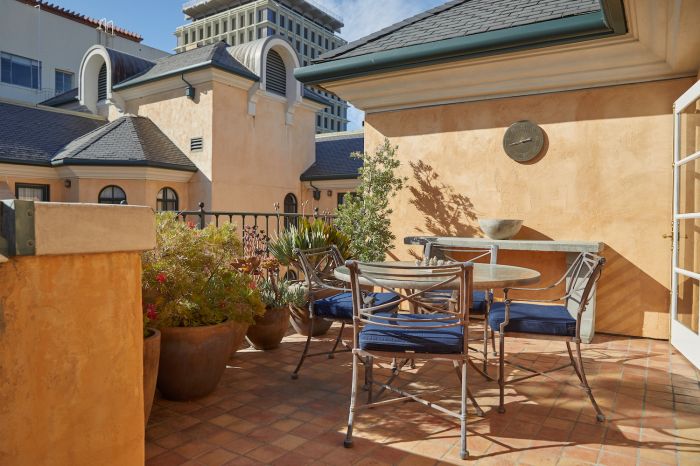 7 Ways to Use Sun’s energy

The future of travel in Greenland