Tributes have been paid to sailor, journalist and sailing instructor John Goode, who has died after a short illness

John Goode, who helped train thousands of sailors through his Southern Sailing School and enlightened many more through his books and articles on seamanship and pilotage, has died aged 71 following a short illness.

Surveyor and Yachting Monthly expert Ben Sutcliffe-Davies, who was close friends with John for 45 years, said his death was ‘an incredible loss to the whole of the sailing world’, describing John as an ‘absolute gent and legend’. 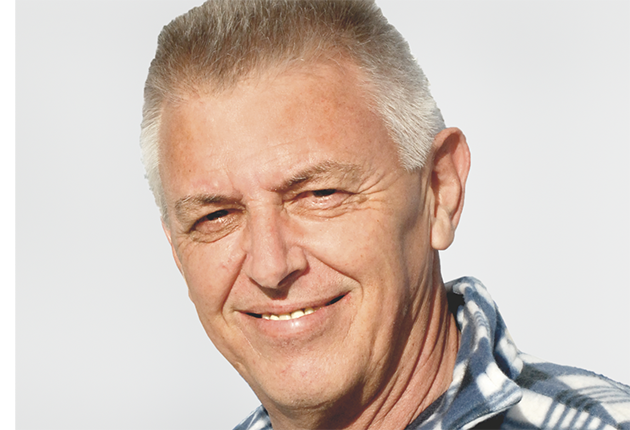 Born in Gloucester, the down-to-earth sailor went to sea at the age of 14, onboard the Leander Class Frigate, HMS Arethusa.

He became a Merchant Navy navigation officer, before he returned to the UK and began teaching.

For 25 years he ran the Southern Sailing School, based in Southampton, where he was renowned for his ‘plain language’ teaching methods, particularly in navigation and pilotage.

John Simpson was John’s chief instructor at Southern Sailing for several years. ‘His drive and fun pushed on many to emulate his example and he will be well missed by very many fine young sailors here in UK,’ he said.

He also wrote illustrated booklets such as Handling Under Sail and Lights and Shapes Made Simple. 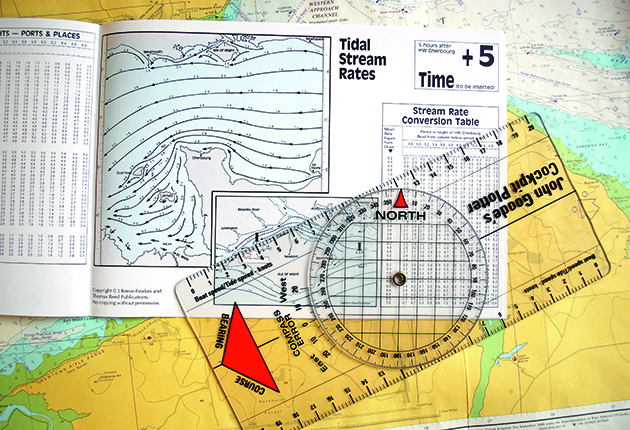 John Goode founded the magazine Sailing Today, and edited the title from 2001-2007.

He went on to write numerous practical easy-to-follow training articles for many of the UK’s sailing magazines including Yachting Monthly and its sister publication, PBO.

He was also a Fellow of the Royal Institute of Navigation.

Yachting Monthly expert Duncan Kent, who worked with John Goode at Sailing Today, said he was a ‘great sailor and great character.’

‘He will be sorely missed by all of us in the sailing world,’ he added.

In the last few years, John had been working with the International Yacht Training sailing schools, helping to develop their commercial skippers programme.

Seasickness: How to prevent it and how to cope with it

Creative Ways to Use a Hobby Knife

6 amazing things to do in Tenby, southwest Wales