The managing director and financial director of Discovery Shipyard have both resigned.

John Burnie and David Winduss stepped down from their roles on 6 January 2022, according to records held with Companies House.

Their resignations came less than a month after it was claimed on the company’s LinkedIn Account that the boatyard’s owner, Werner Schnaebele was immediately withdrawing all support for Discovery and would not be providing further investment of funds.

It is unclear what this means for customers who have boats in build as Discovery has made no further statements.

He was one of 401 people who invested £2.2 million in the firm after a fundraising campaign via Crowdcube. 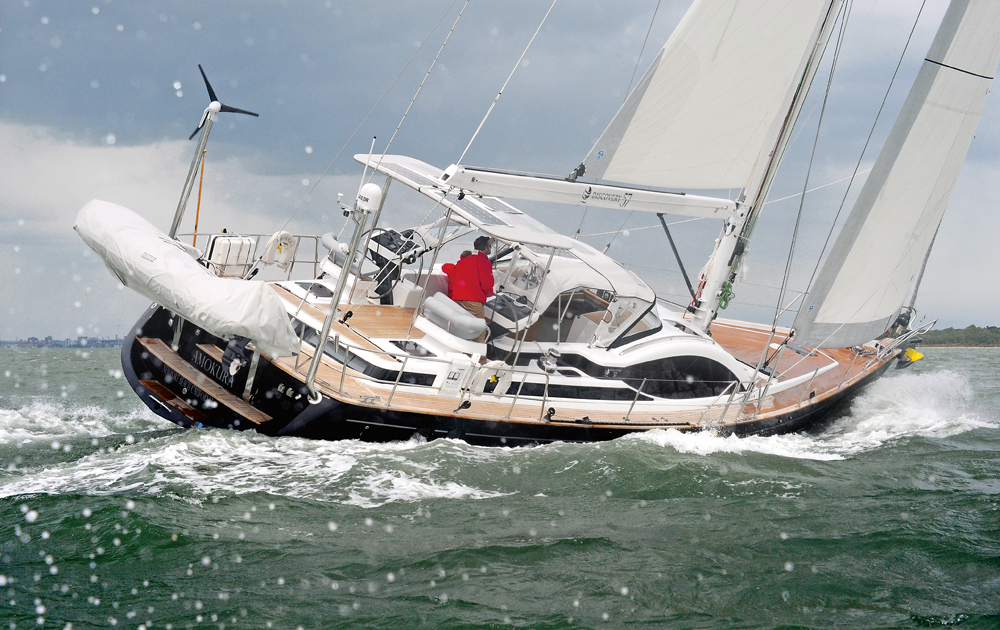 Easier to sail than a 30-footer, more palatial than a suite at the Savoy, and built for blue water life.… 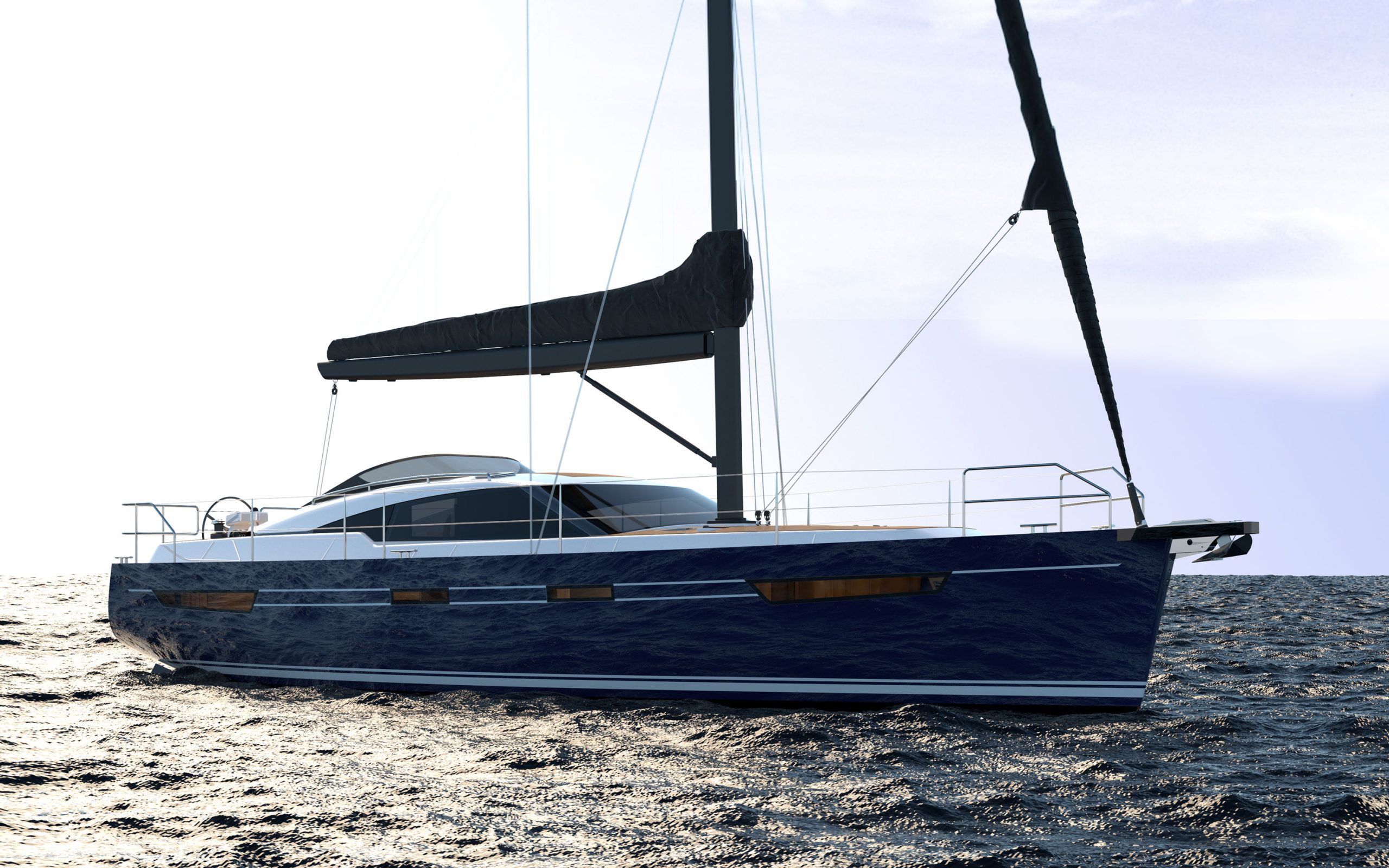 There are few high-end bluewater cruising yachts that can boast a draught of just 84cm (3ft). While this increases to…

He became the sole owner of the shipyard in December 2019.

Schnaebele was appointed company director in February 2020, and along with George Gill, remains an active director.

In January 2021, it was announced that Schnaebele had invested a further £2 million in Discovery to be used exclusively on capital expenditures as well as project development including the newly designed Bluewater 50 Catamaran Mk 3, a redesigned Southerly 42 with lifting keel and improvements to the yard’s existing tooling.

At the time, the then managing director John Burnie said: ‘This is a very encouraging start to 2021 for the Discovery Shipyard – with strong interest and increased enquiry level in all our models, the employees and clients of the Discovery Shipyard can look forward to the coming year with considerable confidence.’

Yachting Monthly has asked Discovery Shipyard and Werner Schnaebele for comment, but had received no acknowledgement or response by the time we published this article.

A Serene Stay at Anantara The Palm Dubai Resort

Tips for the establishment of contacts in the construction business