Seasoned navigator, seaman and marine journalist Dag Pike, who wrote for Yachting Monthly for decades, has passed away, aged 88

With over 65 years experience in ships, sail and power boats and the author of more than 40 nautical books, Dag Pike was one of the most respected seaman in the UK.

He was perhaps best known for his record breaking Atlantic crossing with Sir Richard Branson and Sir Chay Blyth on Virgin Atlantic Challenger II in 1986.

It beat the previous trans-Atlantic speed record of 3 days, 10 hours and 40 minutes, which was set in 1952 by the American passenger liner United States.

Dag was the navigator onboard the successful 1986 attempt and the failed 1985 attempt, which saw Virgin Atlantic Challenger I sink just hours from the finish line at the Bishop Rock Lighthouse off the Isles of Scilly. 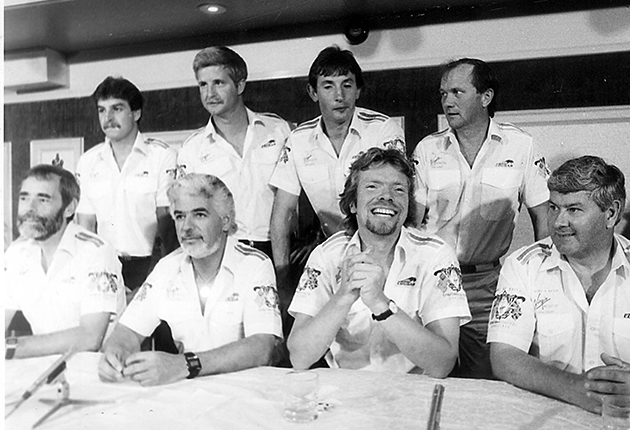 He participated in several long distance record attempts including six Atlantic record attempts, and was involved in the design of cockpits and dashboards for high speed boats.

In 1964 he was involved in designing and building the first RIB.

A native of Bristol, Dag Pike first went to sea aged 16 on tramp ships and experienced his first shipwreck two years later off the west coast of Scotland aboard a 6,000 tonne cargo ship.

The crew missed the vital Skerryvore Lighthouse and ended up on the rocks between Tiree and Coll on a pitch-black night.

In total, he was rescued from sea 13 times – including during another Atlantic record attempt in 1989 aboard Peter Phillips’ 80ft catamaran Chaffoteaux Challenger. 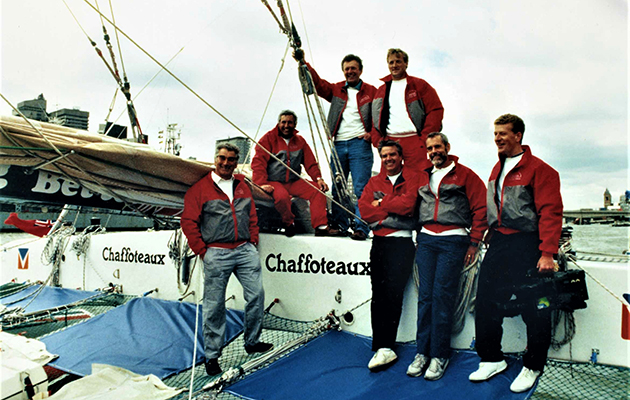 ‘It’s not a record I’m particularly proud of but when you try to push the boundaries of what seems possible, you don’t know where the limits are until you find them. When I first went to sea in 1950, navigation was still basic and the risks were considerably higher. However, I am still alive after being rescued 13 times so I must be doing something right,’ Dag once commented on his rescues.

By the age of 21 he had already circumnavigated the world several times in the Merchant Navy. 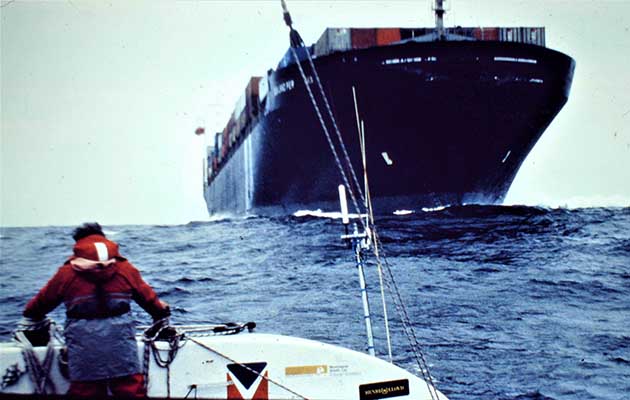 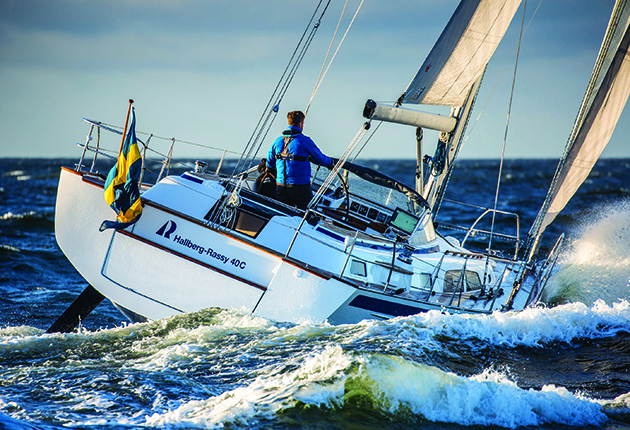 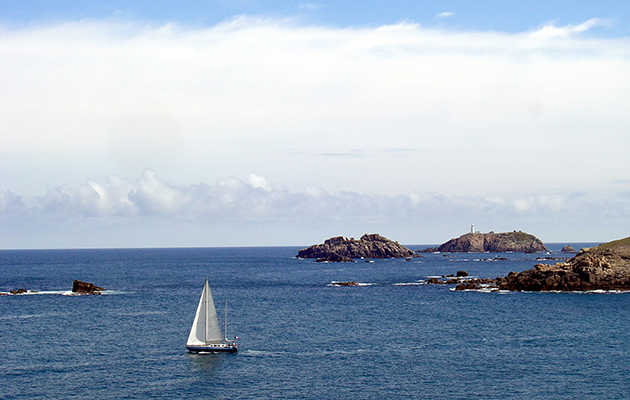 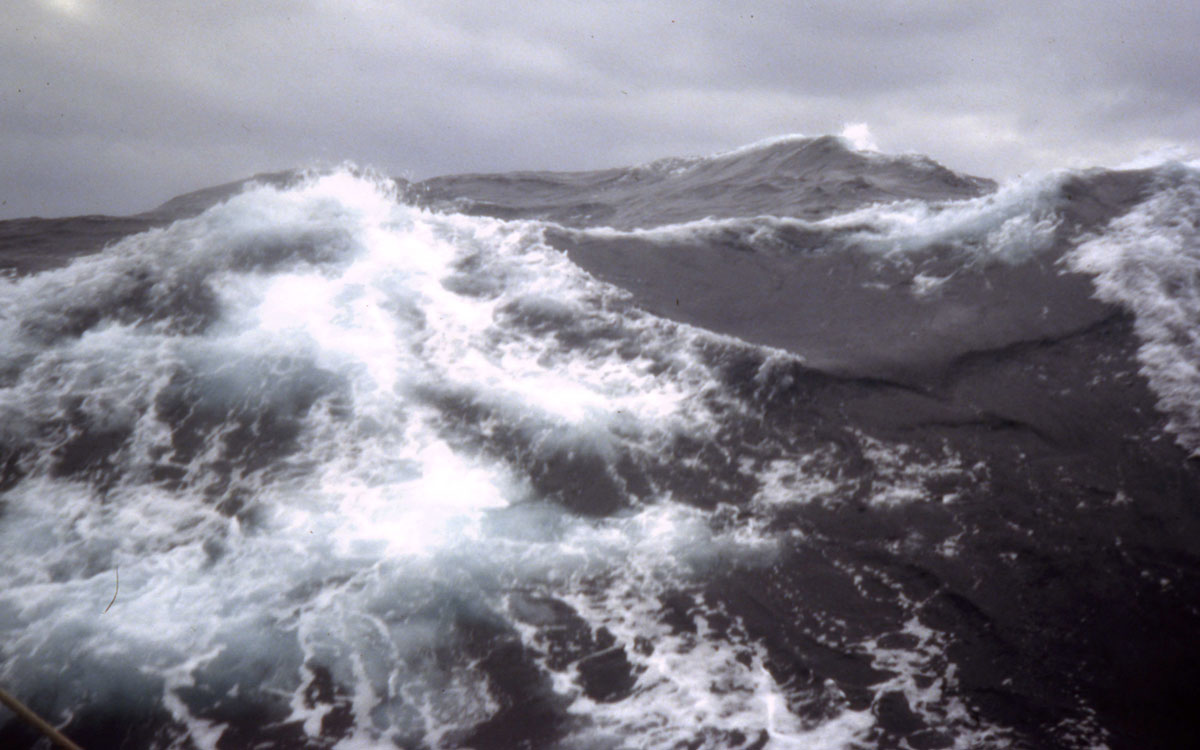 Breaking waves and lurking rocks have earned some British tide races a fearsome reputation. Dag Pike explains how to navigate…

By 29, he was the youngest Trinity House lighthouse tender captain before becoming an Inspector Of Lifeboats for the RNLI. 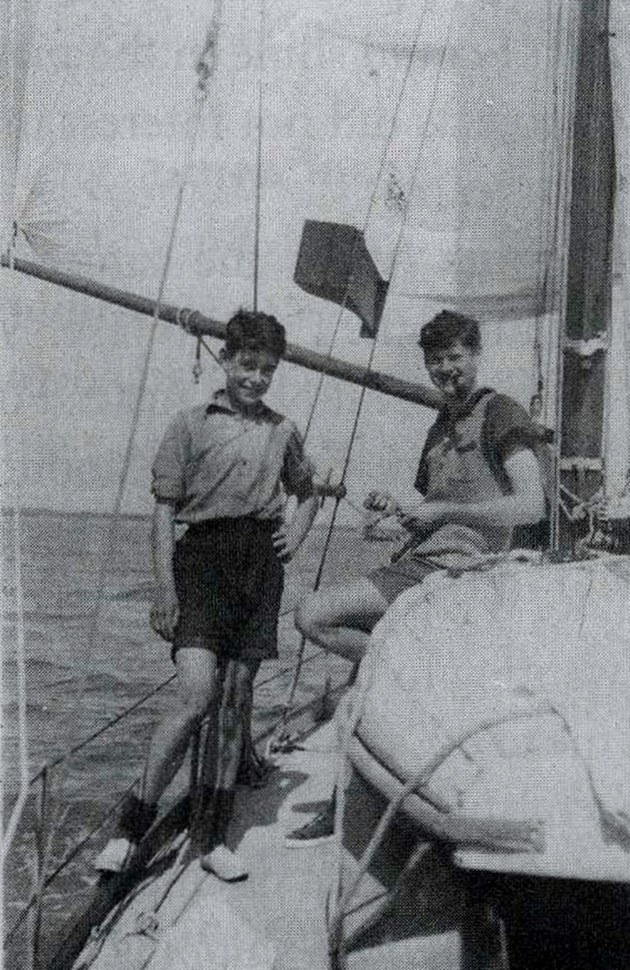 In 1992, Dag Pike was involve in the Destriero project, crossing the Atlantic Ocean aboard the 220ft motor yacht in a record time of 58 hours, 34 minutes and 5 seconds, at an average speed of 53.09 knots. 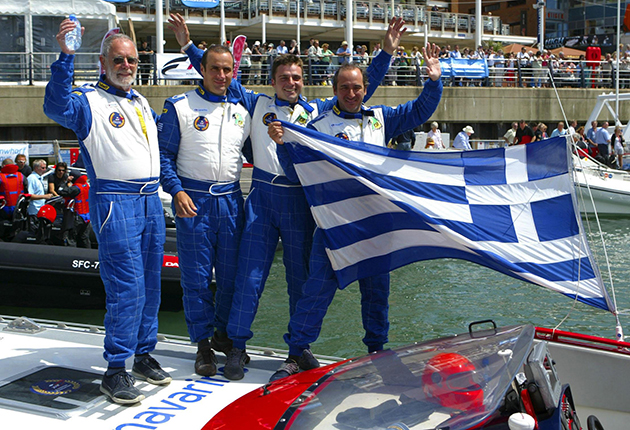 He won countless power boat championships throughout his life. At the age of 75, Dag Pike showed no signs of slowing down, taking part and winning the 2008 World Offshore Powerboat Championship, racing in the Greek flagged Blue FPT.

An accomplished author, Dag published his first book – Powerboats in Rough Seas – in 1974.

He went on to write over 40 more titles ranging from navigation and disasters at sea to weather analysis and cruising guides.

For decades, he regularly contributed to Yachting Monthly, writing technical and cruising articles.

Dag was 88 when he passed away.

He leaves behind his wife, Cath.

How to Transform Your Bedroom Into A Luxury Space

Essential saildrive checks for your boat

The best honeymoon lodges in Tanzania

7 great places to discover in Lincolnshire

For the Love of the Sea: Book review

How to Choose the Right Portable Ramp for Your House

How to Treat and Prevent Underarm Rash