Cuomo Says He Will Not Resign Despite Calls From Prominent New York Democrats : NPR

A prominent House Democrat says the allegations against N.Y. Gov. Andrew Cuomo “have made it impossible for him to govern at this point.” 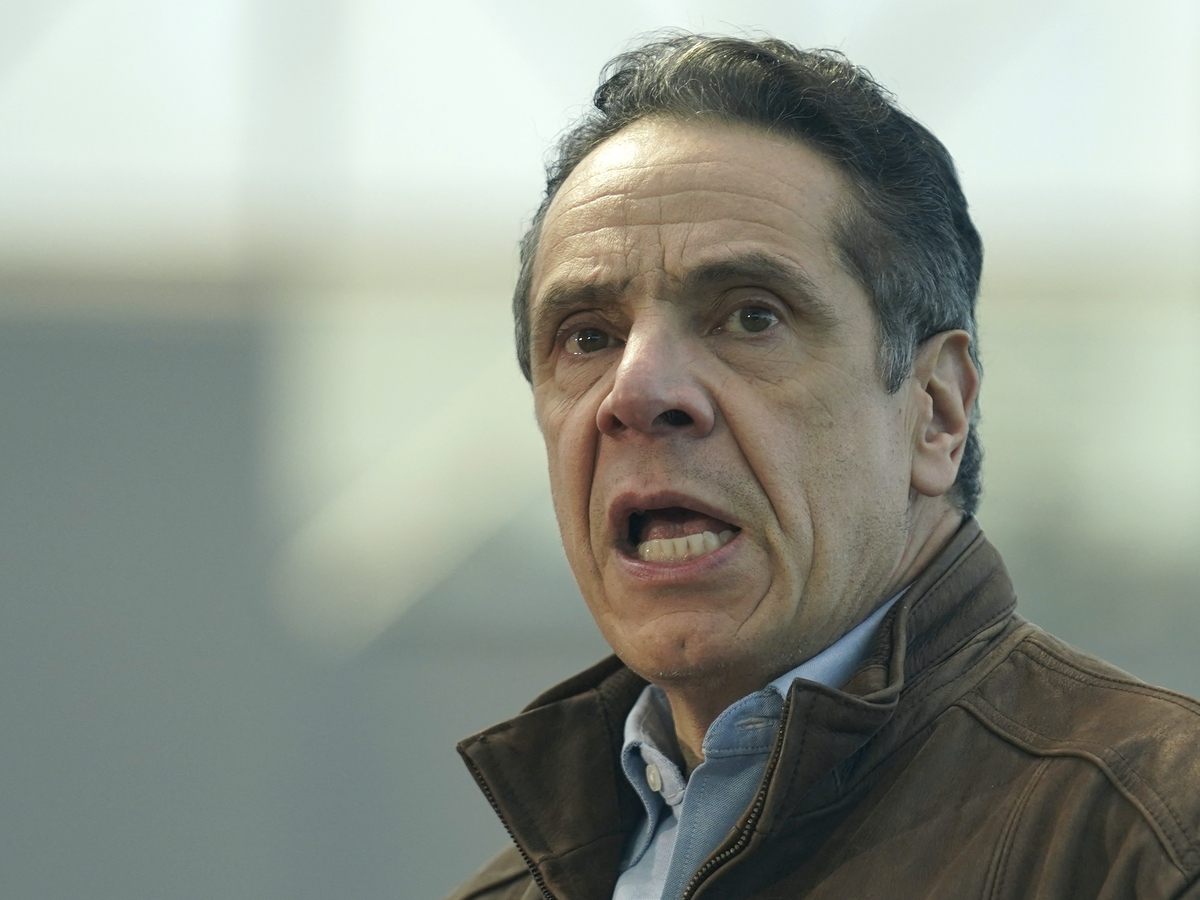 A prominent House Democrat says the allegations against N.Y. Gov. Andrew Cuomo “have made it impossible for him to govern at this point.”

New York Gov. Andrew Cuomo said Friday afternoon that he would not resign, despite mounting pressure from prominent New York U.S. representatives calling for him to step down.

His announcement followed a cascade of statements Friday morning from Democratic members of the state’s congressional delegation asking for his resignation in the face of multiple sexual misconduct allegations and an ongoing investigation into the state’s reporting of COVID-19 deaths in nursing homes.

“Women have a right to come forward and be heard and I encourage that fully,” Cuomo said in a call with reporters. “But I also want to be clear, there is still a question of the truth. I did not do what has been alleged.”

Just hours earlier, at least a dozen of the state’s prominent House Democrats, including Rep. Jerry Nadler, said the challenges the governor faces make him unable to lead effectively.

Nadler, who chairs the House Judiciary Committee, said in a statement that Cuomo had “lost the confidence of the people of New York.”

“The repeated accusations against the Governor, and the manner in which he has responded to them, have made it impossible for him to govern at this point,” he said.

Nadler’s statement and others came after another accuser, an unidentified female aide, said Cuomo groped her at the governor’s mansion last year.

Her story was first reported by the Albany Times Union newspaper Wednesday.

U.S. Reps. Alexandria Ocasio-Cortez and Jamaal Bowman also called for the governor to resign in a joint statement Friday.

“We believe these women, we believe the reporting, we believe the Attorney General, and we believe the fifty-five members of the New York State legislature, including the State Senate Majority Leader, who have concluded that Governor Cuomo can no longer effectively lead in the face of so many challenges,” they said.

After two accounts of sexual assault, four accounts of harassment, the Attorney General’s investigation finding the Governor’s admin hid nursing home data from the legislature & public, we agree with the 55+ members of the New York State legislature that the Governor must resign. pic.twitter.com/jV5dwtuVPr

The speaker of the New York Assembly on Thursday authorized the Judiciary Committee to begin an impeachment investigation into the misconduct allegations against the governor.

Charlottesville Moves To Take Down A Third Controversial Statue : NPR

Joe Gutierrez: Windsor, Virginia police officer who pepper-sprayed an Army officer during a traffic stop, has been fired

Cities say vaccine mandates aren’t forever, but don’t have plans on when they’ll lift them

Where to Watch Supernova 2021 Movie