Italian shipyard Cantiere Rossini has finished a major refit on the 50m/164ft Heesen luxury yacht SPACE Y, previously known as LET IT BE. 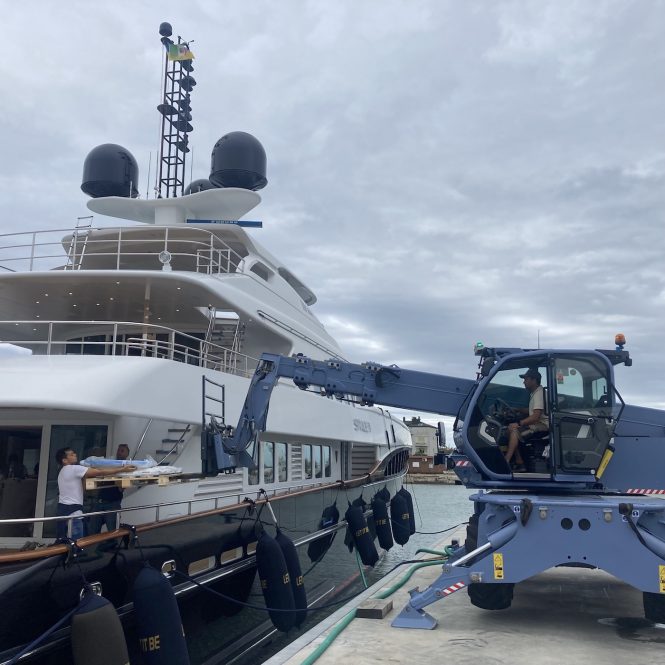 Built in 2006, superyacht SPACE Y changed Owners in late 2021 and has received extensive renovations to her interiors, exteriors and machinery to bring her right up to date. 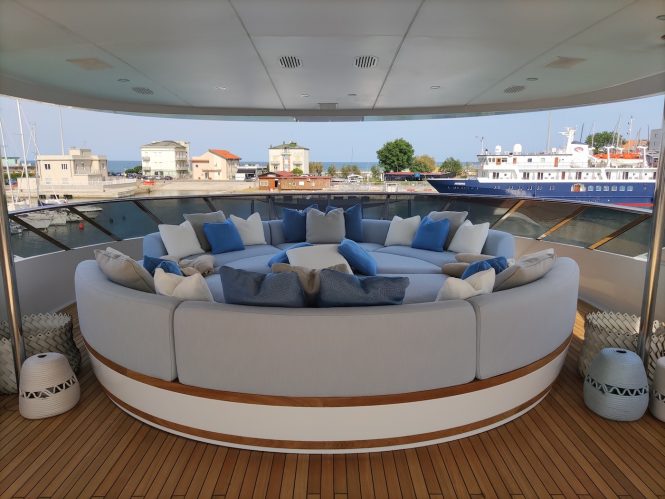 Critically acclaimed designers Cristiano Gatto Design – who styled another 50-metre Heesen model, luxury yacht HOME – have made considerable changes to all three exterior decks. The main salon and Owner’s suite received the most attention within, and the en-suite bathroom has received a new layout and marble finishes. 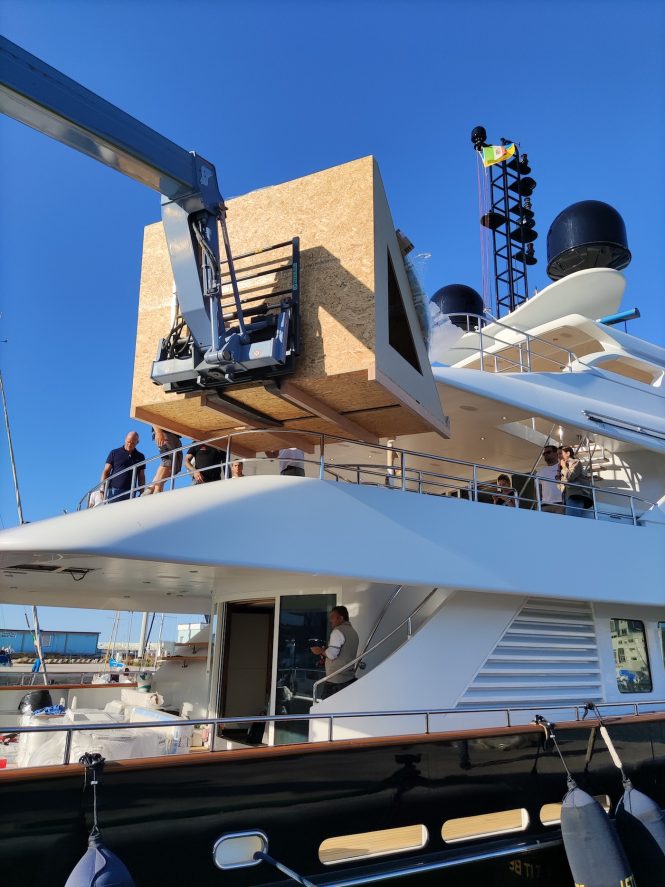 Cantiere Rossini carried out the Special Class Survey with a major overhaul of the main engines, the installation of new generators and the replacement of the propeller shafts in addition to other mechanical works.

As a result of the meticulous work put into her by the shipyard and studio, M/Y SPACE Y has received a new life with her new Owner and is expected to bring many wonderful seasons of cruising in the years to come.

Consider These 4 Things When Selecting A Pencil For Drawing

Top 10 Shoe Brands Every Man Should Own

Finding our mojo in The Great Outdoors