The detention center at Naval Station Guantanamo Bay, Cuba, 2017. President Biden hopes to close the prison before the end of his term. 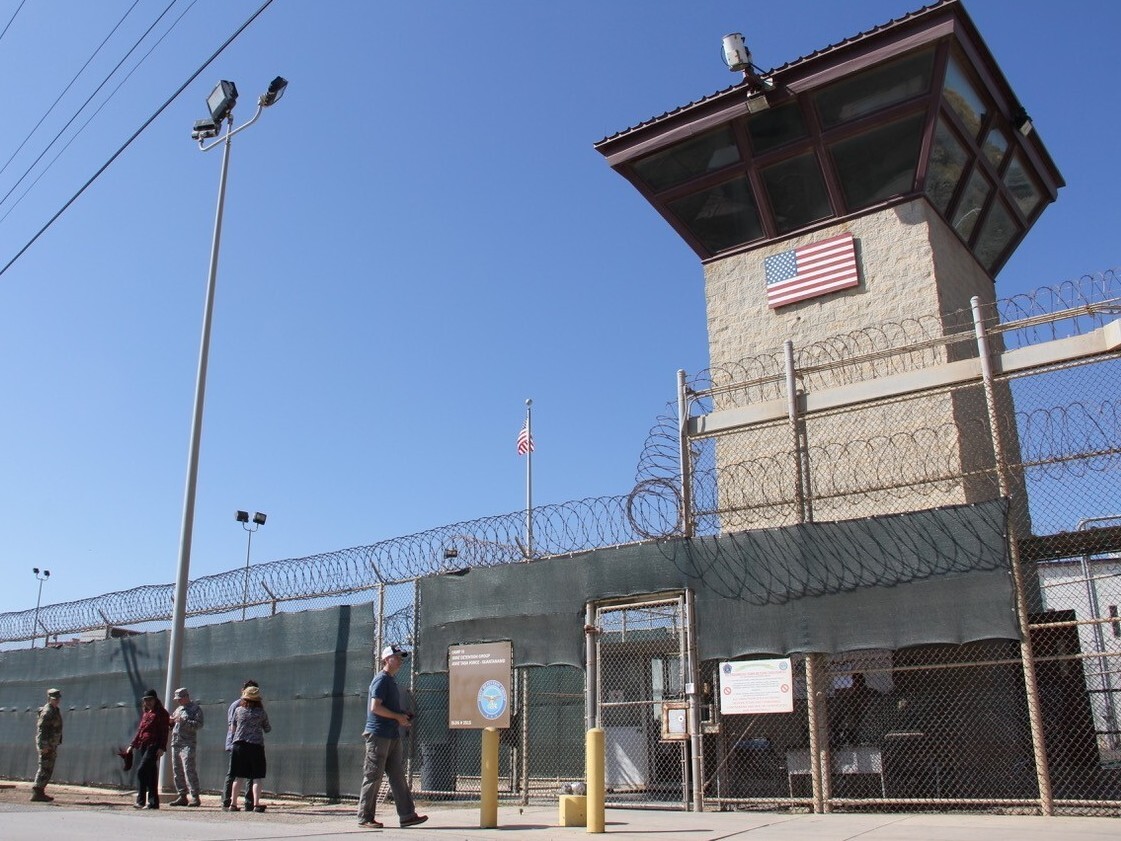 The detention center at Naval Station Guantanamo Bay, Cuba, 2017. President Biden hopes to close the prison before the end of his term.

The White House announced Friday that President Biden hopes to shut down the prison at the Naval Station Guantanamo Bay in Cuba, a tall task that the Obama administration failed to do nearly a decade ago.

The Guantanamo Bay Detention Center, also known as GTMO or “Gitmo,” became identified with the mistreatment of prisoners in the early years of the Global War on Terror campaign. It first opened its doors to terrorism suspects in 2002, and the following year the prison held almost 680 inmates suspected of having ties with al-Qaida and the Taliban, the Associated Press reported. Today, there are only 40 people left behind bars. Among those incarcerated at the prison are five men charged with planning and supporting the Sept. 11 attacks in 2001. Proceedings for these men have been delayed at the pretrial state for years.

“We are undertaking an NSC process to assess the current state of play that the Biden administration has inherited from the previous administration, in line with our broader goal of closing Guantanamo,” she said. “There will be a robust interagency process to move forward on this, but we need to have the right people seated to do this important work.” Horne said the NSC will work with the Departments of Defense, State and Justice, to close the prison.

Former President Barack Obama said the detention center went against American values and was a “stain on our broader record” when he argued for the prison’s closure in 2016, NPR reported.

Later that same year, then President-elect Donald Trump vowed to keep the installation open. “We’re gonna load it up with some bad dudes, believe me,” Trump said in 2016.

Covid-19 Picture Brightens in U.S., but Virus Isn’t Done Yet

WHO team visits another Chinese hospital in COVID-19 investigation