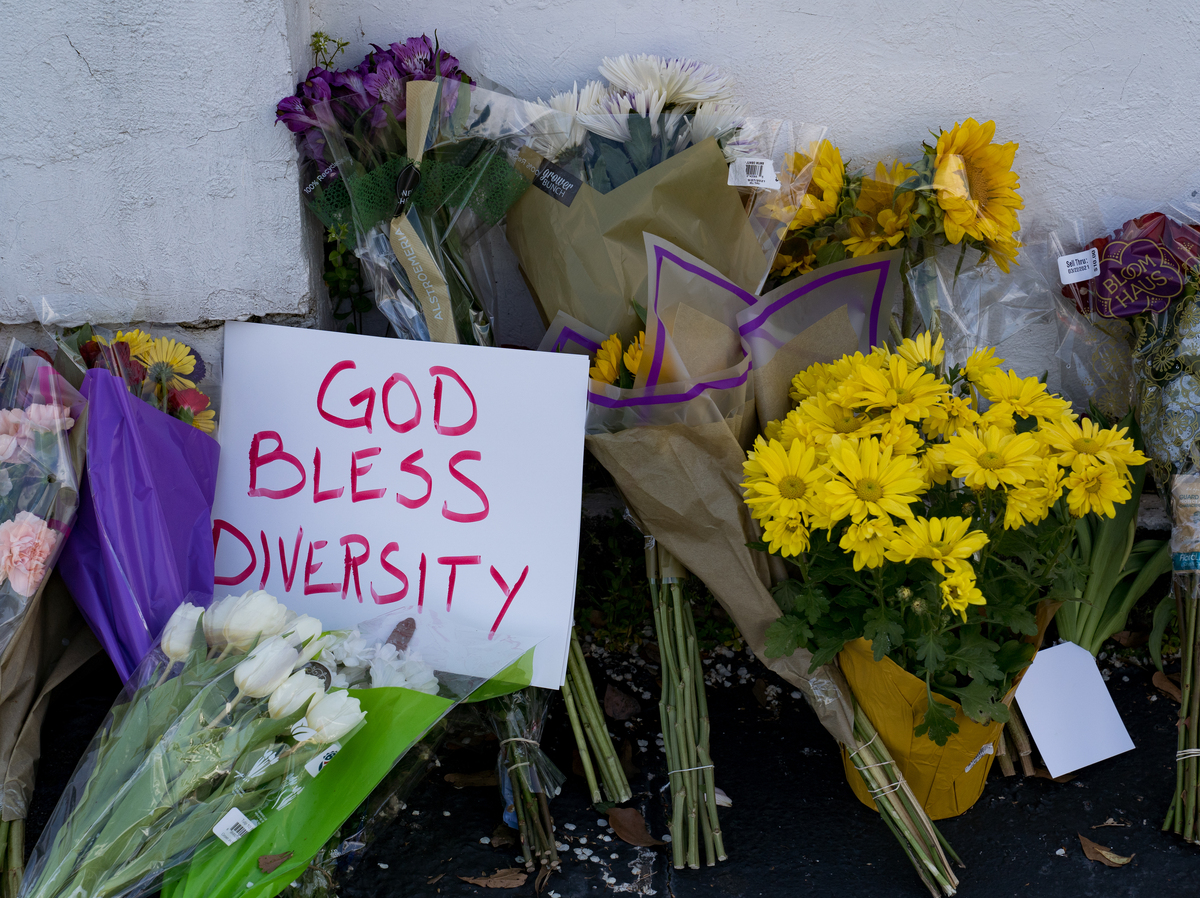 In the wake of this week’s deadly attacks on Asian American women in the Atlanta area, President Biden and Vice President Harris are meeting with local community leaders in Georgia’s capital on Friday to discuss the tragedy.

The previously planned visit to Atlanta had initially been intended as a victory lap for the passage of the president’s $1.9 trillion COVID-19 relief package, which won approval in the closely divided Senate thanks to Democratic victories in two Georgia runoff elections.

The motives behind the attack by 21-year-old Robert Aaron Long are still not entirely clear, but the shooting rampage occurs against the backdrop of a 149% escalation in hate crimes against Asian Americans in the U.S. in 2020, according to the Center for the Study of Hate and Extremism. That increase roughly tracks with the COVID-19 pandemic and former President Donald Trump’s efforts to blame China for spreading the coronavirus, repeatedly referring to it as the “China virus,” “China plague” and “Kung flu.”

To honor the victims, Biden on Thursday ordered the U.S. flag be flown at half-staff at the White House and all federal buildings and installations.

In Atlanta, Biden and Harris were also expected to visit the headquarters of the Centers for Disease Control and Prevention, where they will receive an update on efforts to fight COVID-19. They plan to meet with former gubernatorial candidate Stacey Abrams, the founder of the voting rights group Fair Fight, as well.

Later, at Emory University, the president and vice president will meet behind closed doors with Georgia-based Asian-American leaders to discuss Tuesday’s attacks and the dramatic increase in violence directed at the community.

In an interview that aired on member station WABE, Georgia state Sen. Michelle Au, who is of East Asian descent, said Tuesday’s shooting rampage is symbolic of a larger problem.

“I’d like to point out that this latest event on Tuesday, and even the escalating discrimination and violence we have seen over the past year with the development of the coronavirus pandemic, is simply the newest chapter in a very old story,” Au said.

Following the shooting on Tuesday, Au issued a statement saying, “We need help, we need protection, and we need people to stand up against hate.”