A guide to 5 of Japan’s traditional arts and crafts

Japan has a creative streak that dates back 10,000 years, to the Jomon people – the first settlers of these storied islands, and some of the world’s first potters. That streak has continued into the age of anime, chindogu, uncanny robots and idiosyncratic fashion trends… yet the old ways hold an enduring appeal.

Below, we look at five traditional art forms that are still practised with pride to this day. All have been passed down from generation to generation over centuries, and it’s never too late to give them a go, yourself…

The pen may have long usurped the brush as the writing tool of choice, but calligraphy remains a treasured pastime in Japan. The basics even feature on the school curriculum. 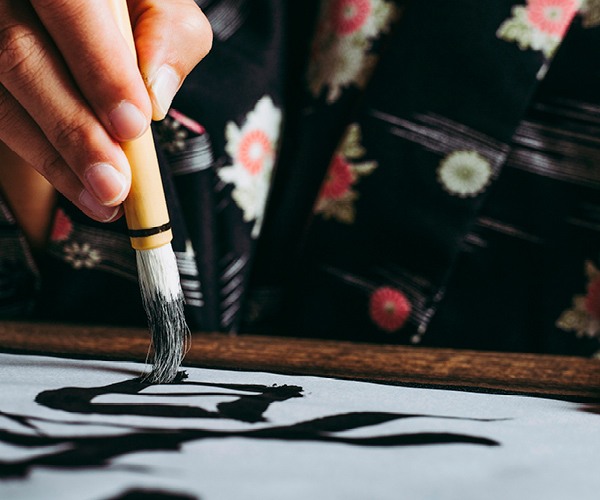 Known natively as shodo, meaning ‘the way of writing’, calligraphy arrived in Japan via China in around the sixth century. What began as a means of communication developed into an art form. Passages from beloved poems and Zen Buddhist scriptures were daubed pleasingly on paper of all shapes and sizes, first in kanji – the adopted Chinese writing system – and later in hiragana, Japan’s home-grown writing system. Over time, Japanese masters of the art developed various styles of shodo and refined their approaches to an exacting degree.

Today, visitors to Japan can try their hand at this ancient art by joining one of many expert-led classes. You’ll learn the essentials, from preparing the sumi (ink) and handling the fude (brush), to the eight classic strokes – the Eiji Happo.

Kirikane is a labour-intensive technique of intricate decoration using metal leaf, most lavishly gold. The Japanese art derives from Tang-dynasty China (618–907), when statues of Buddha were elaborately gilded. As interest in Buddhist art waned in Japan, kirikane in turn became a rarer art form. However, there are still skilful craftspeople continuing the tradition on all manner of objects, especially in the city of Kanazawa, home to the Gold Leaf Museum. 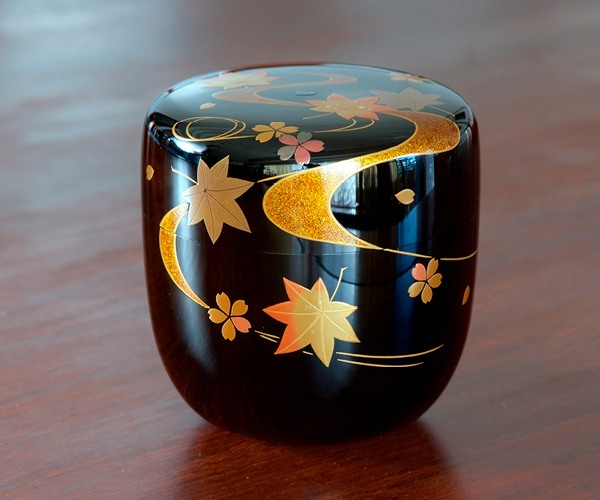 Today, kirikane is as laborious as ever, requiring much skill and patience. Before application, multiple sheets of metal leaf are heated together and compressed. Then, the ultra-thin leaf is cut using specialist bamboo instruments into the desired shapes, before being nimbly affixed to the object. Finished examples include everything from shimmering lattice designs on furniture to lacquered paintings that seem to smoulder with gold.

Although it really took off in the Edo period (1603–1867), mokuhanga – woodblock printing – has been taking place in Japan since at least the eighth century. One of the earliest documented uses is from 764 CE, when Empress Koken requested a million model pagodas containing a block-printed scroll to be sent as gifts to temples across the country. Later, it was used for mass-printing books and art. 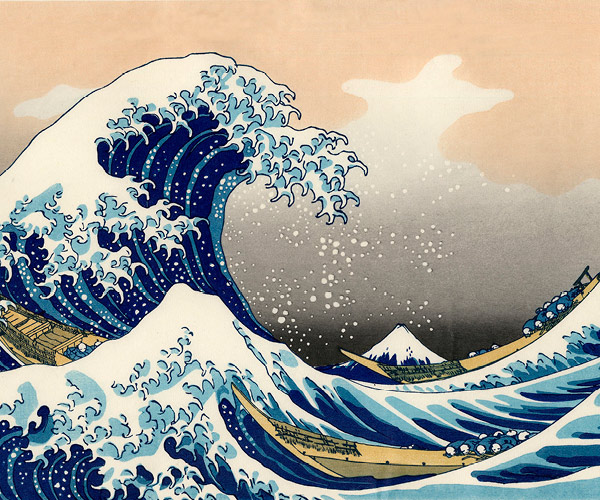 The traditional process involves drawing on wafer-thin paper called gampi, transferring it to a block of wood (typically cherry), chiselling away the design, then covering with water-based ink before printing. One block could be used to produce many prints. Undoubtedly the most celebrated master of mokuhanga was Hokusai, whose work – including the iconic “Great Wave off Kanagawa” – is world-renowned.

While modern printing technology brought about the decline of mokuhanga, the tradition is still practised by artisans toiling out of small workshops, and whose delicate prints attract buyers from far and wide.

Also known as ikebana, kado is the Japanese art of flower arranging. It was first established in the Heian period (794–1185 CE) as part of Buddhist traditions honouring the dead. Over the years, however, it developed into a meditative, creative mode of expression. Arrangers would select or reject different flowers for their symbolism, assembling them in meaningful ways that emphasised line and shape. Kado became a sign of sophistication among Japan’s upper classes, and was even practised by fierce military generals as well as powerful emperors. 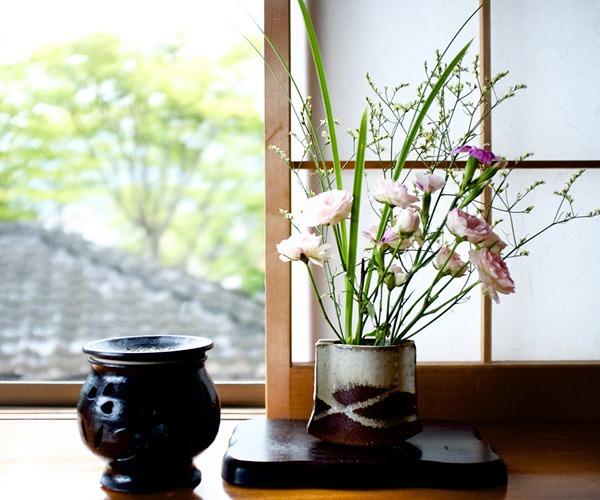 In modern times, Japanese flower arranging is no longer the preserve of nobility, and accessible to all. It’s taught throughout the country, including in tradition-rich Kyoto; we recommend a kado lesson at an authentic geisha house for a more atmospheric experience.

Famous across the world, origami is the Japanese art of paper folding. It’s not certain when the tradition began, but historical references to paper butterflies at Shinto weddings stretch back to the 1600s. Since then, Japanese origami practitioners have helped propagate and innovate the form, developing new and dazzling methods to transform sheets of paper into elaborate 3D models. You can now find its principles applied to everything from commercial packaging to car airbags. 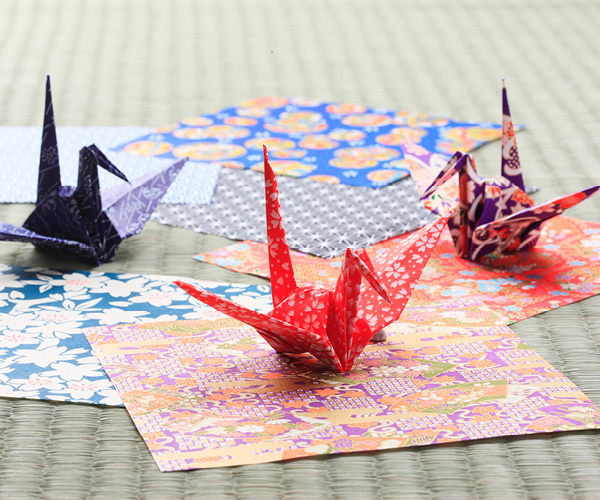 Typically, the model ‘assembly’ involves nothing more than hand-folding and creasing – a challenging constraint inspired by German paper-folding traditions. However, it’s not uncommon for origami practitioners to break with convention by using glue, making cuts or starting with a different shape of paper.

Why Sitges is the perfect Spain holiday destination

The Meaning and Symbolism of a Sapphire Stone

6 Effective Tips On How To Stop Overeating

The Best Lifestyle Shows to Watch on Netflix