A Boutique Hotel Within Walking Distance Of Belfast Highlights 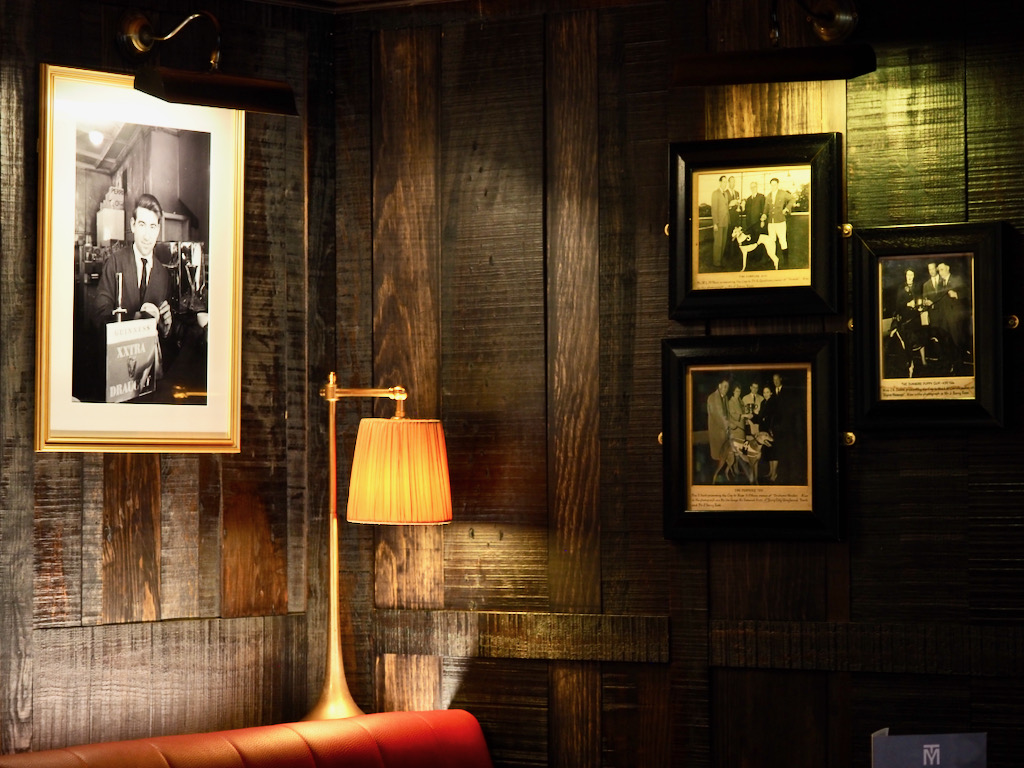 Born and reared in working-class west Belfast, I grew up understanding the Malone Road to be ‘where the rich lived.’

Now, having stayed at the 4-star boutique hotel, The Malone, a remodeled Victorian townhouse, I must admit to basking in the elegance of the neighborhood.

Outside, leafy, predominantly residential streets and big, brown-brick houses emanating a soothing sense of tranquility. Inside, a marbled floor, spacious, low-ceilinged lobby with lots of leather armchairs and soft seats and a grand piano. 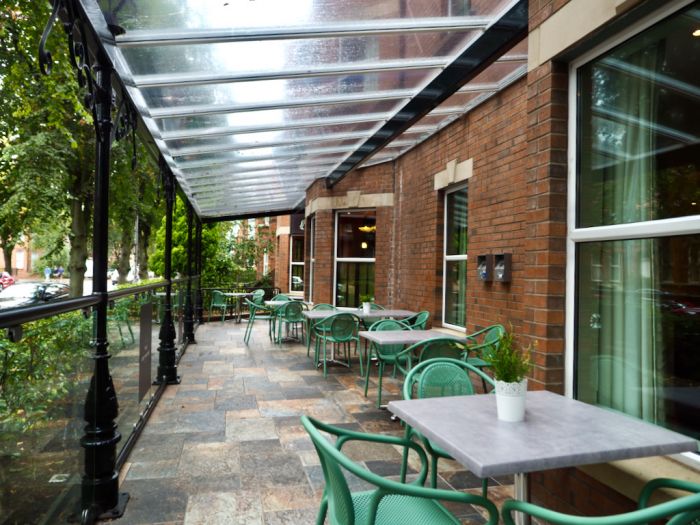 As for the ‘rich’ bit, the homes may indeed be owned by fairly well-to-do people, but on the street where the hotel is located many are subdivided into apartments.

Nor did I see overt evidence of elitism. Instead, an older woman strolling along, her dog on a lead beside her, some young children walking to school, and people on bicycles headed for work or college.

As for the hotel itself, my companion and I stayed in one of its executive rooms at the end of the third floor corridor. With views over the tree-lined street and branches of linden trees stretching out their limbs to us, we sat relaxing on armchairs at a draped-wrapped bay window. 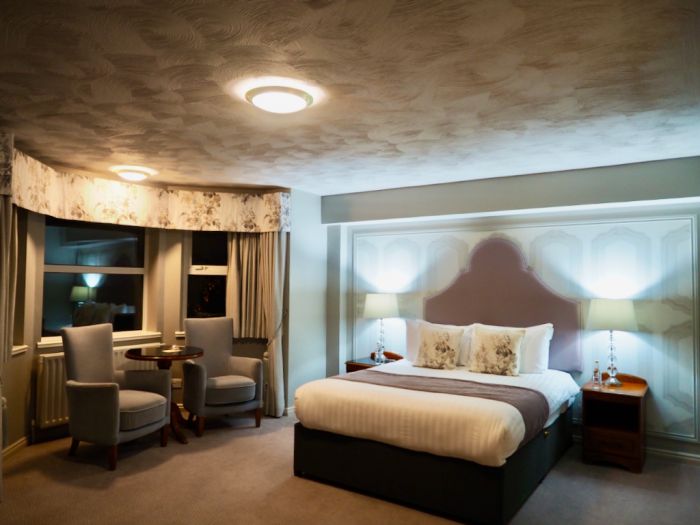 Our room was classically designed, with some chic elements such as decorative ‘bubble glass’ bedside lamp-stands. It had a large flatscreen TV affixed to one wall and a writing desk and chair in a corner of the room. A mahogany-enclosed cupboard and a large stand-alone wardrobe provided more than enough space for our belongings. A brightly-lit, black and white tiled bathroom featured both a separate tub and shower. Toiletries, in innovative packaging created by Bunzl Rafferty Hospitality in Armagh, are branded under the name of Irish-American designer, Paul Costelloe and made in Italy. Their label states, ‘cruelty free, vegan friendly with no parabens.’The Residence Building, an extension of the hotel across the street, comprises nine rooms, including three apartments. The rooms are all double occupancy, including family ones with kitchens. 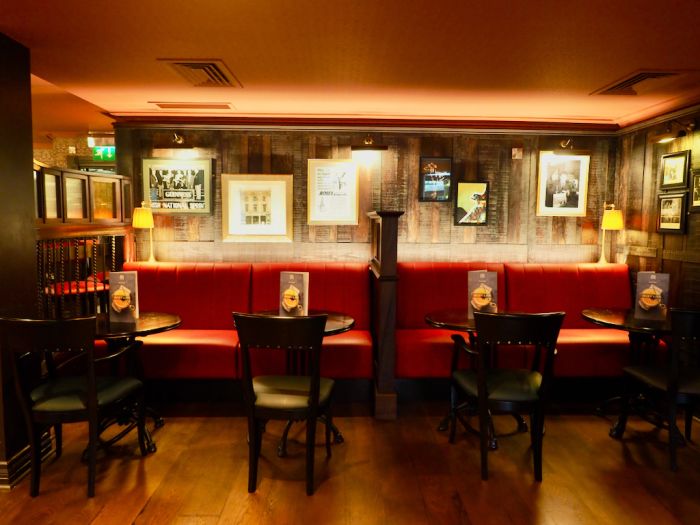 Formerly the Malone Lodge Hotel & Apartments and once a World War Two hospital, the renovated hotel was opened in June this year, after a re-design costing around 250,000 British pounds. It has been owned for the last 30 years by the Macklin family, whose interests include care-homes and construction. Next year, an extension will be added to the hotel, another 24 rooms, creating 95 in total, and an expanded restaurant. 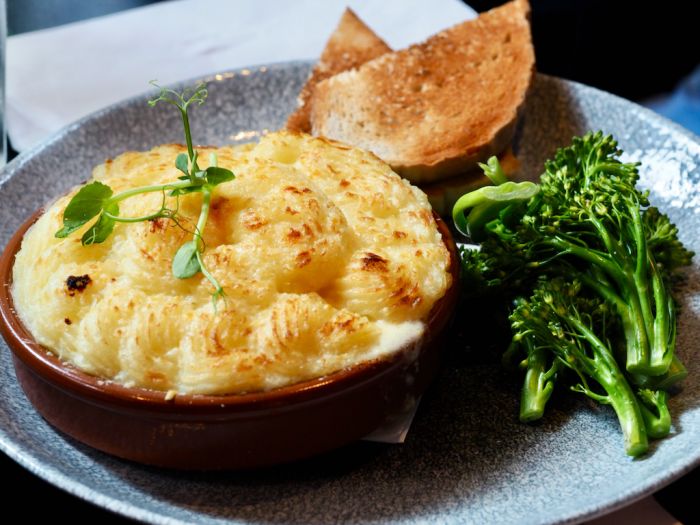 Be sure to visit the hotel’s attractive pub, The Greyhound, featuring an informal setting modeled after the Dead Rabbit in New York. Nod to Audrey Hepburn, whose face adorns the entrance. The motto is ‘Local food done right’ and our experiences of its gastro-food support that boast. We feasted on starters of buffalo wings with Cashel blue cheese and whisky glazed pork belly bites with apple and celeriac coleslaw and our mains comprised a falafel burger on a brioche bun with red onion, tomato and local Ballymaloe relish and a succulent fish pie of salmon, coley and smoked haddock topped with champ. Dessert was a Belfast delicacy called ‘homemade fifteens.’

On some evenings, The Greyhound offers steak specials and there’s live music on Fridays. I was delighted to find it has its own lager made by The Yardman Brewery. Guests can also dine alfresco, on a covered terrace facing the street. 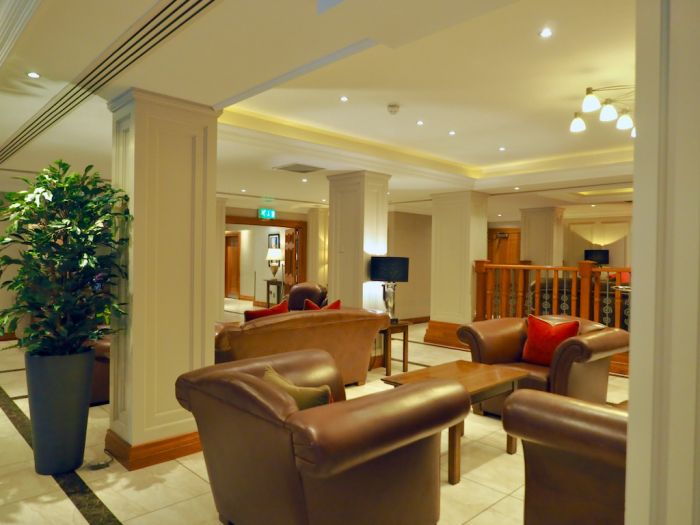 Kudos to executive chef, Andrew McConnell, for the quality of the kitchen and to staff members, Gemma Molloy and Sé McKee, for their efficient, friendly service. It should be noted, another dining option for guests is the restaurant, Gallery.

Speaking of staff, special mention must also go to ‘angel of mercy,’ Stacy Hagen, the hotel’s reception supervisor from Seattle. Without her urgent help in driving us to the bus station, we would have missed the only daily service to Donegal, our onward destination. 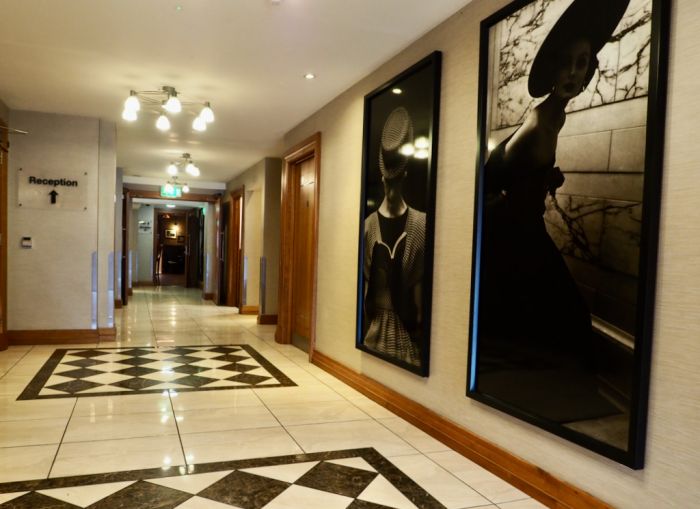 The Malone has convenient complimentary car parking facilities and caters for corporate as well as personal events with a meeting room suitable for 200 people and another room that seats around 90. A more intimate room seats ten.

And last but not least, The Malone’s location in south Belfast’s historical Queen’s University Quarter means visiting city highlights such as the Ulster Museum, Botanic Gardens, Lyric Theatre, Queen’s University itself and the Crescent Arts Centre, home to the ‘Belfast Book Festival,’ are but a short walk away.

Analysis of trend for high jewellery with contemporary style

The Complete Guide to Vaping vs. Smoking Cigarettes

Video of the Week: Inside an Exquisite Penthouse in Brisbane, Queensland, Australia – Sotheby´s International Realty

Inside an Elegant Residence on Fifth Avenue – Sotheby´s International Realty

Everrati electric GT40 is not a blasphemy