Debuting at the Overland Expo Pacific Northwest show in Redmond, Oregon, the 2023 GMC Sierra 1500 AT4X AEV Edition adds more off-road capability to the Sierra AT4X that debuted for the 2022 model year. That version borrowed some bits from the 2022 Chevrolet Silverado ZR2, but in our first drive we found that it fell short in capability.

The AEV Edition gets even more add-ons, including AEV stamped steel front and rear bumpers with recovery points and a front winch mount, and five hot-stamped boron steel skid plates protecting the front end, steering gear, transfer case, fuel tank, and rear differential. The steel used in the skid plates is 3.5 times stronger than traditional cold-stamped high-strength steel, according to GMC. Rocker panel protectors are optional, as are bolt-on steps for use when not off-roading. 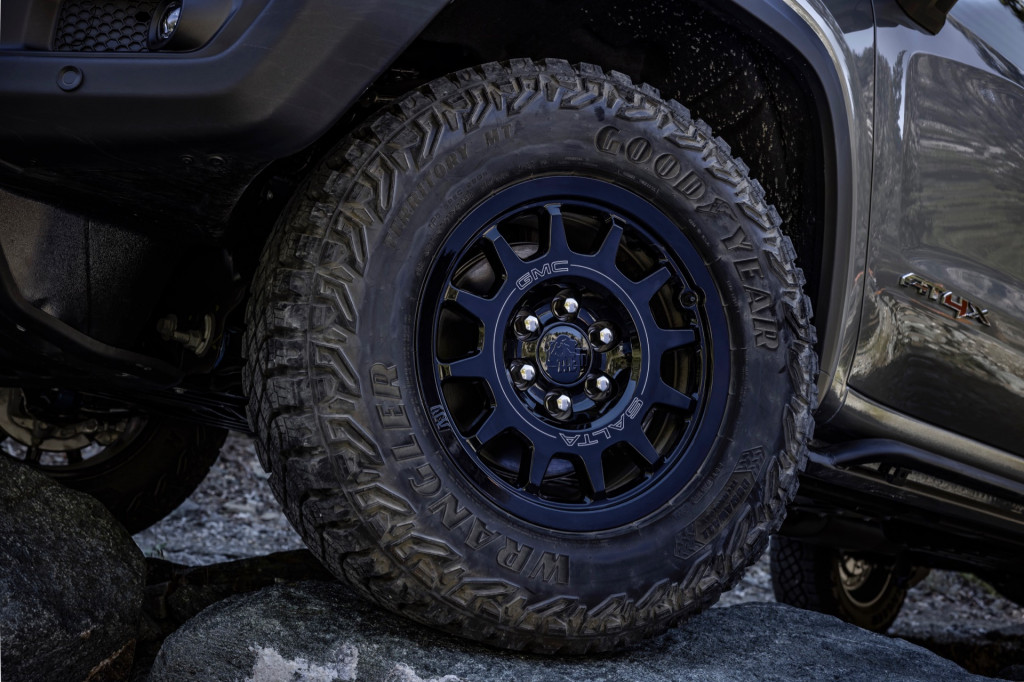 The new bumpers and skid plates not only provide more protection, but also increase off-road capability, GMC said in a press release. Compared to the 2022 Sierra AT4X, the AEV Edition’s approach angle increases by more than 27% to 32.5 degrees. The departure angle increases slightly from the previous 23.0 degrees to 23.4 degrees, while the breakover angle is now 23.0 degrees, up from 22.7 degrees. The AEV Edition also has 11.2 inches of ground clearance, compared to 10.8 inches for the standard AT4X.

Like the standard AT4X, the AEV Edition also gets Multimatic DSSV dampers, front and rear electronic locking differentials, and a one-pedal off-road mode. A 6.2-liter V-8 and 10-speed automatic transmission remain standard, and we expect output to be unchanged at 420 hp and 460 lb-ft of torque. 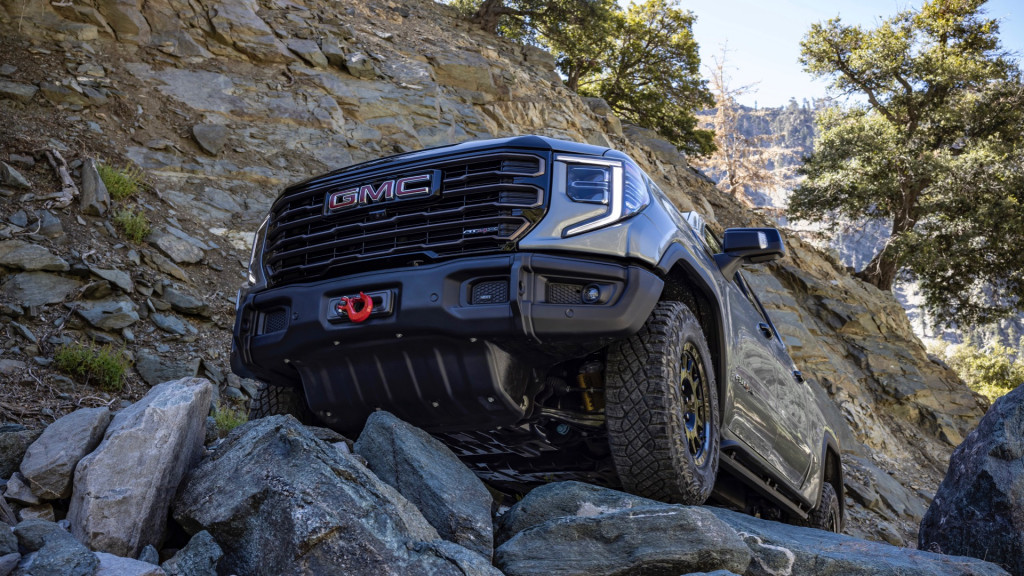 Some of the AEV Edition’s upgrades, including the front bumper, front skid plate, and 33-inch Goodyear tires, will also be added to the standard Sierra AT4X for the 2023 model year, GMC confirmed.

Both the Sierra 1500 AT4X AEV Edition and the upgraded non-AEV AT4X will be available later in the 2023 model year. GMC will also unveil a Sierra Denali EV later this year that’s likely related to the 2024 Chevy Silverado EV.

GMC has thus far offered no price estimate for the AEV Edition or for the 2023 model that will get upgrades inspired this model.

Minor update on the way

8 Reasons You May Need A New Mattress

GM trademarks Buick Electra in US and Canada

Where to Dine, Stay and Shop this Summer

Electrified SSC Tuatara to have AWD, first Striker to debut at 2022 Quail